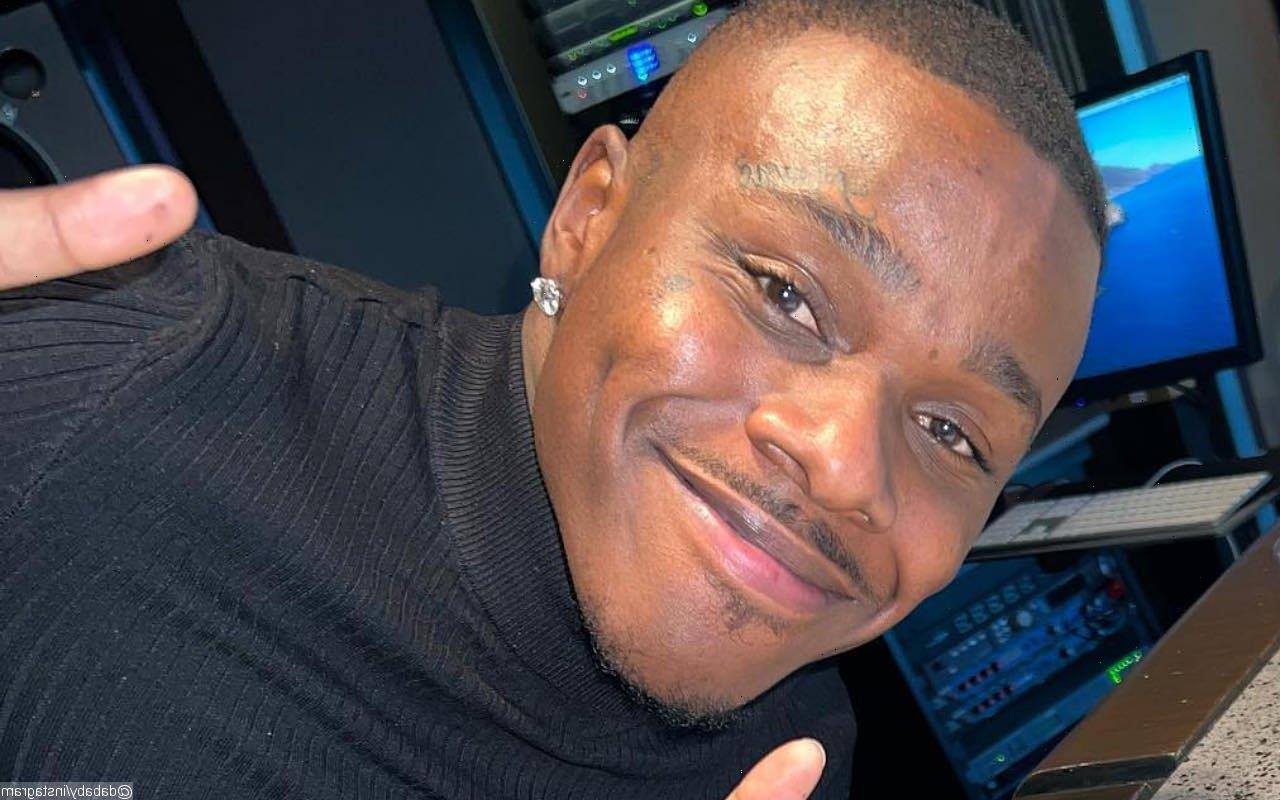 The ‘Ball If I Want To’ rapper shot the intruder in the leg after the unnamed man broke into his $2.3m mansion in Troutman, North Carolina on Wednesday night, April 13.

AceShowbiz –DaBaby has finally broken his silence on a recent shooting that occurred at his North Carolina estate. Admitting that he was the one who pulled the trigger, the “Suge” rapper said he felt “great” to have shot his trespasser in the leg instead of killing him.

On Friday, April 15, the 30-year-old shared on Instagram a short clip of Cam’ron and Wood Harris’ scene in the 2002 movie “Paid in Full”, which was produced by Jay-Z and Dame Dash. In the caption, the emcee wrote, “chose not to take a n***a life the other day & it felt great.”

DaBaby went on to send well-wishes to the intruder. “Buddy ain’t deserve to go, I step righteously. Heal up & live my boy! Just don’t bring ya a** back,” he continued.

The incident took place on Wednesday night. It was reported that DaBaby shot the intruder in the leg after the unnamed man broke into his $2.3m mansion in Troutman. Following the shooting, the hip-hop star called 911.

In a call recording released by Iredell County Emergency Communications, the “ROCKSTAR” hitmaker said, “I shot him in the leg,” while the intruder was screaming in agony in the background. The dispatcher then asked him, ‘Ok and why did you do that?”

When the dispatcher asked, “Are you with him now?” DaBaby said, “Yes, he’s right here in front of me.” He then described, “He’s bleeding. He’s been shot.”

The operator further pressed DaBaby with more questions, prompting him to yell, “I already told you what happened! Somebody else might be with this guy!” He argued, “You can interrogate me when y’all get here and save this man’s life. That’s why I’m calling you! I don’t want somebody else sneakin’ up on me!”