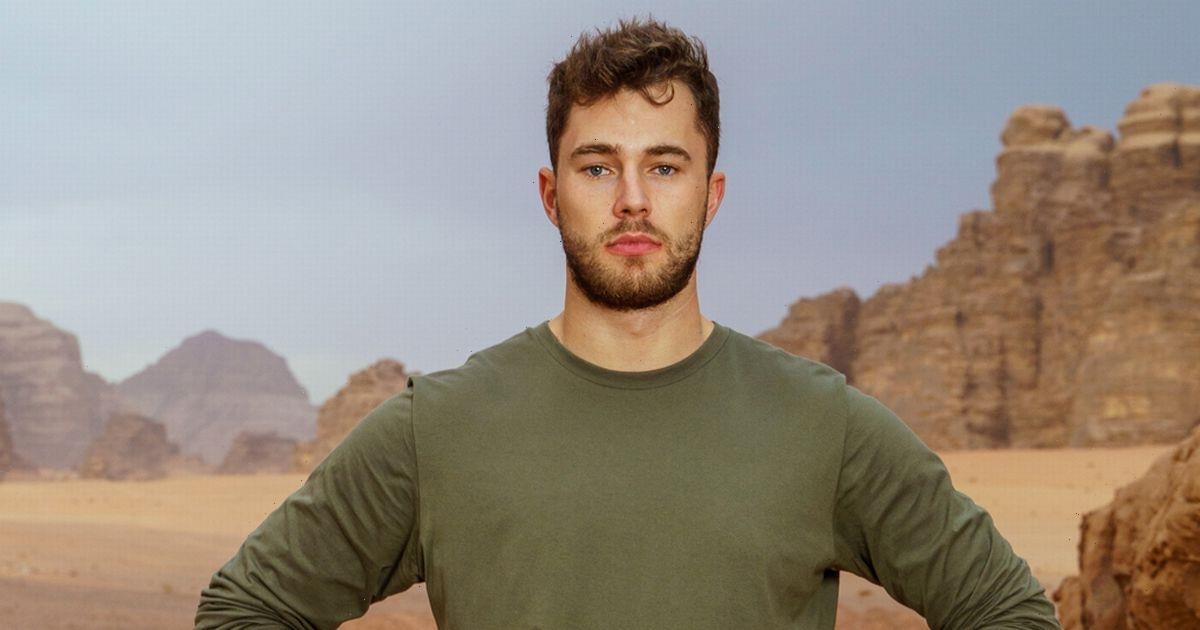 Love Island star Curtis Pritchard has spoken out against toxic masculinity, dubbing 'strength and toughness' as 'being able to cry' as he prepares for the premiere of his Celebrity SAS stint.

Catching up with OK! and other press this week, part-time choreographer Curtis, 26 – who is set to embark on his big-name armed-forces journey with older brother and fellow dancer AJ, 27 – said he was glad that the series allowed him to show his emotions.

"People always see – which is the big wrong thing – toughness and strength as 'You can't cry, you don't do that', but in reality, that's not the case," the reality star explained.

Curtis – who appeared as a professional dancer on the likes of Dancing with the Stars before featuring as a singleton on Love Island in 2019 – revealed that the most trialling segment of the challenging show was being forced to write a letter to himself.

"When you were writing all of that stuff down about your deepest part of yourself – what you want to achieve what you love, what you hate, all of these things, really strips you back – it makes you learn about yourself, because you're at the lowest part of the experience.

"You're hungry, you're tired, we're exhausted and then you really can dig deep inside you and find out what you want to improve and what you and who you really are. That's one of the biggest turning points on the programme – it makes you a stronger person."

But did having his older brother by his side during the brutal challenges and gruelling tasks make things easier for Curtis?

"No, because it gave them [the officers] a great advantage to put us against each other!" he laughs.

"Obviously, it’s nice to have somebody there that I knew was going in, but then once you’re there, it was actually a little battle, so I knew it would – not hinder us – but it would challenge us and push us a little bit further."

Looking back on his time on the show, Curtis added: "What’s wonderful – and horrible – about that place is it strips you back to the reality of original world survival.

"'Get through it,' not, 'My phone’s running out of charge – what am I going to do?'. It made me realise I need to appreciate things in life a lot more."

Curtis brother and former Strictly pro dancer AJ added: "It was enlightening. Everything about the show is so positive. Even in the most dangerous scenarios, there’s a positive to take from it.

"This was a massive life goal. It was everything I hoped it would be and more."