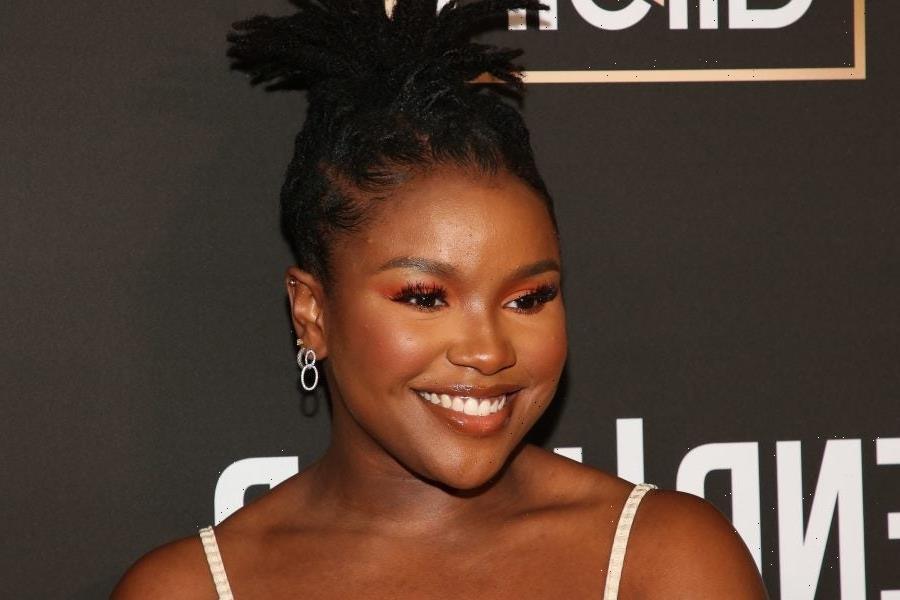 As a horror fan herself, Courtney Taylor knows all too well the tropes that come with Black people in scary movie situations. But with her role in Sony Pictures’ new gothic horror thriller, The Invitation, she’s helping change that narrative.

“Stereotypically, the Black person dies in the beginning,” Taylor laughed. “[This time] we get the chance to see us fight.”

As The Invitation opened number one at the U.S. box office this past weekend, millions of moviegoers got the chance to see not one, but two Black women get their chance to tough it out through the film’s runtime.

The film follows Evie (Nathalie Emmanuel), a recently orphaned artist with no other immediate family. After a DNA kit points her toward long-lost relatives, she embarks on a journey to get to know her new, wildly aristocratic family when she’s invited to a lavish wedding in the secluded English countryside. Initially taken in by their zealous hospitality and exorbitant wealth, she makes a horrifying discovery about her heritage and the truth of their intentions that lands her in a harrowing fight for survival.

Aside from the exciting and suspenseful horror storyline, Taylor says she was initially drawn to joining the cast due to how her character was penned.

“If we’re being honest, it was definitely how the women characters were written,” Taylor said. “I think it’s something I wanted to see more of in the theaters anyway, so why not be a part of it?”

As Evie’s best friend Grace, Taylor got the chance to be the character that says what we’re all yelling at the screen while watching a horror flick. 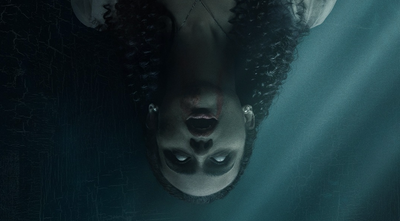 “I think what’s fun about my character is the way that they’ve written her, she’s basically the voice of reason throughout the entire film,” Taylor explained. “Evie’s doing this daring thing, but also there’s Grace letting her know, ‘All right, we’re still Black. Let’s not forget!’”

That extra nugget of authenticity is what truly sets off the film that centers Black female protagonists. Too often, Black characters are tossed into horror flicks and feel inauthentic and placed in last minute. But Taylor says both the script and the actresses own intervention kept these characters on par with more natural reactions.

“I do feel like there were moments in the script that had it,” Taylor said. “However, working with Jessica Thompson (director, The Invitation) – she is phenomenal – not only did she write us really well, but she also gave us free range to give our feedback and say what we think would make the most sense for our character, especially as black women who are interacting with one another as best friends.” 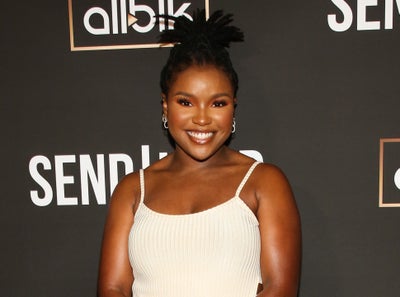 “I feel like we always wanted to see that, especially me, myself, a fan of horror films,” Taylor said. “It’s just refreshing to see us be the lead in something and battle it out that way. Being a part of that, as well…It’s a dream.”

The Invitation is in theaters everywhere now.