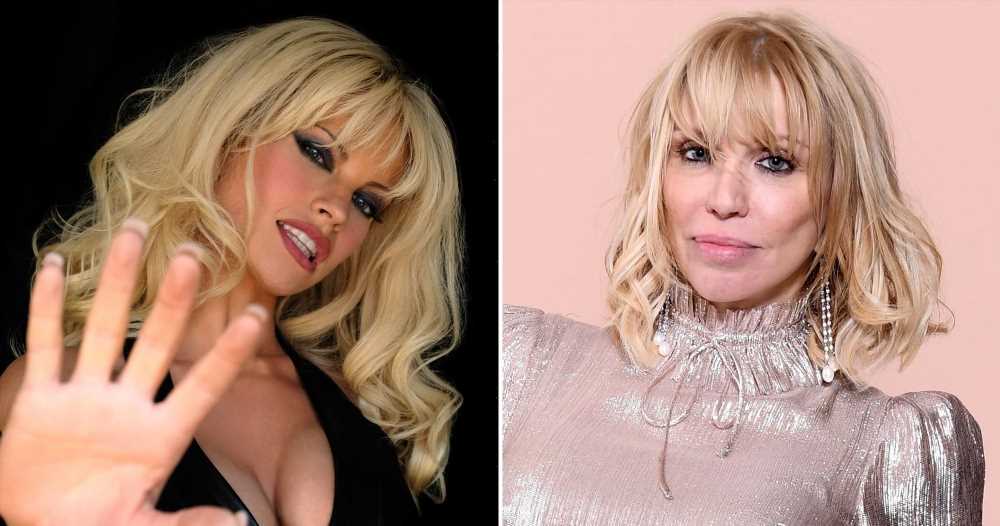 Production is underway on the eight-episode show with Lily James and Sebastian Stan starring in the titular roles as Anderson and Tommy Lee in the 1990s. The series has received plenty of attention, but garnered a negative reaction from Love. 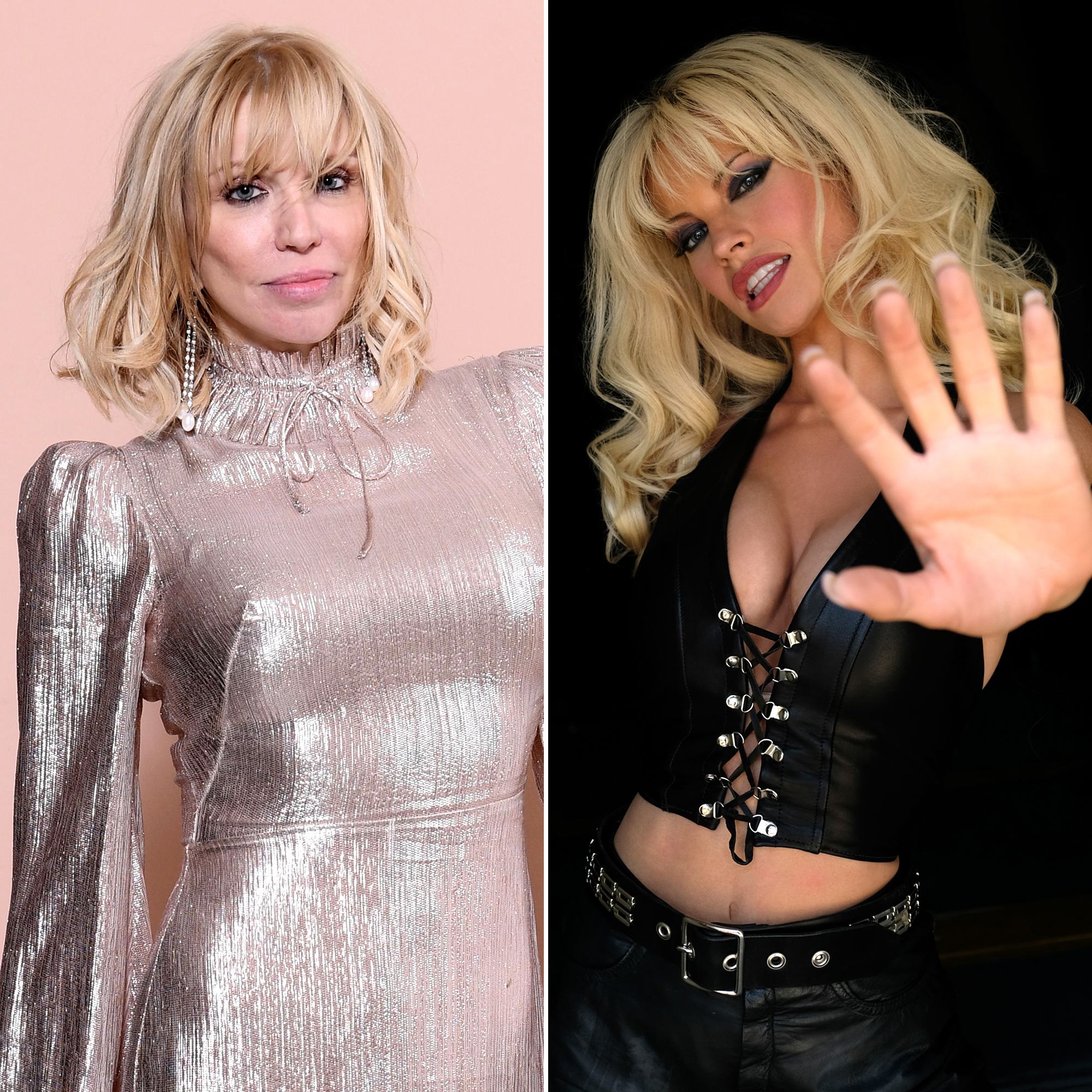 The “Doll Parts” singer, 56, claimed that production wanted to use a photo of her in the series, but Love refused to sign off on the request.

“I find this so f–king outrageous,” Love wrote via Facebook on Sunday, May 16.

She recalled when Lee and Anderson’s sex tape was released after it was stolen in 1995. “Myself, @pattyschemel [and] @xmadmx were making a record. And the lone women in many recording studios in [L.A.] Where all / ALL! The staff engineers / producers / owners / were watching the sex tape with huge [schadenfreude] . . Guffaws ,” Love wrote. “It was disgusting . I banned anyone discussing it. . It destroyed my friend Pamelas life . Utterly .” 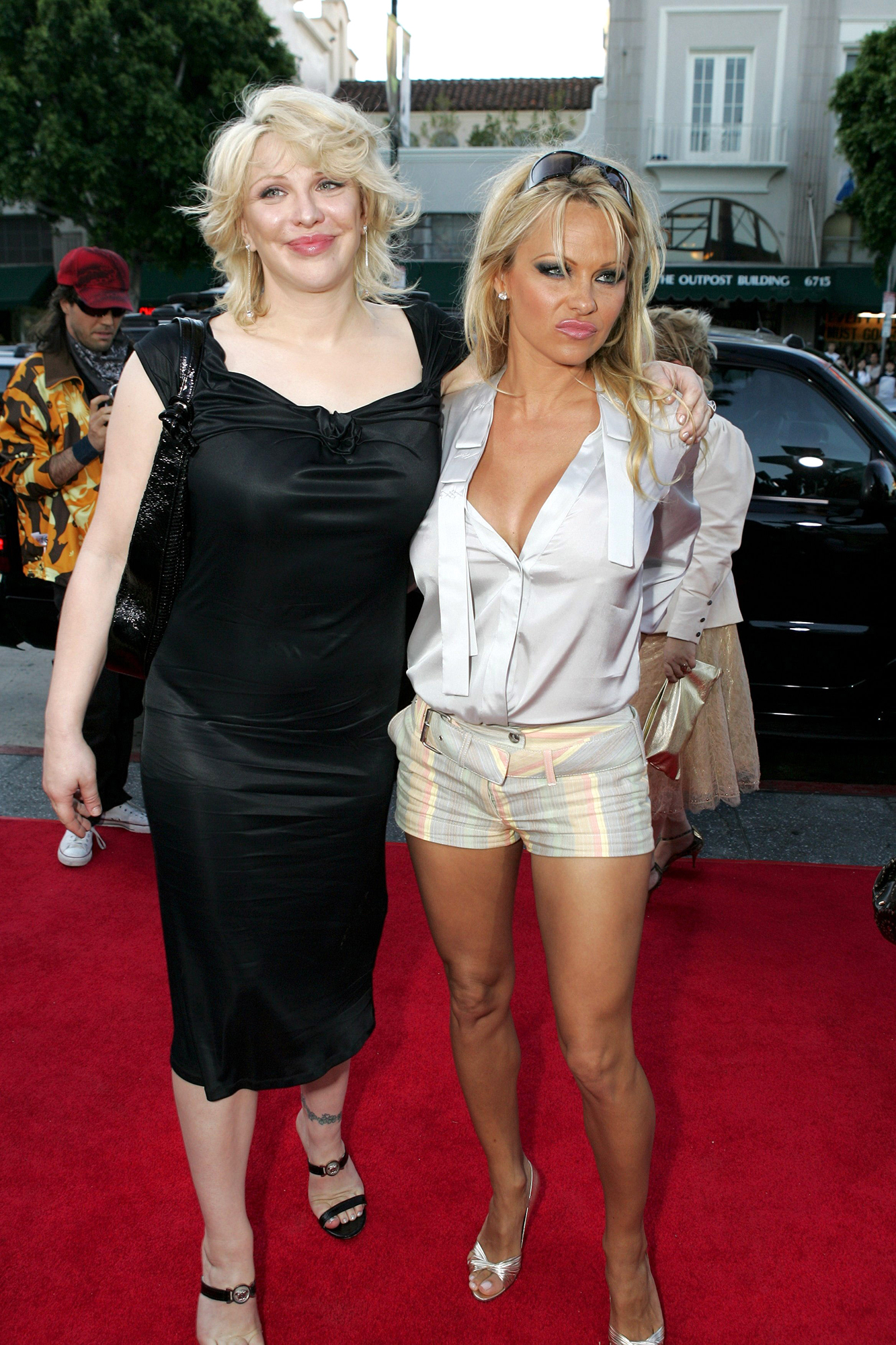 The Portland native explained that her December 1994 Rolling Stone cover needed to be approved to appear onscreen in the Hulu series. “I said ‘f–k no.’ shocked. Gentleman [sic] don’t approve this sort of thing,” she added.

Original ‘Baywatch’ Cast: Where Are They Now?

“My heart goes out to Pammy,” the Hole frontwoman said, adding that the series was “further causing her complex trauma.”

Love wrapped up her message by addressing the star of Pam & Tommy directly: “And shame on lily James whoever the f–k she is.”

Pam & Tommy is expected to be a comedy with Rogen and Evan Goldberg executive producing and Craig Gillespie (I, Tonya) directing. Lee, 58, and Anderson, 53, have no involvement and have yet to acknowledge the high-profile project about their lives.

Hulu describes the show as “a comedic limited series on the true story behind the release of the first ever viral video in history — the sex tape of Pamela Anderson and Tommy Lee.”