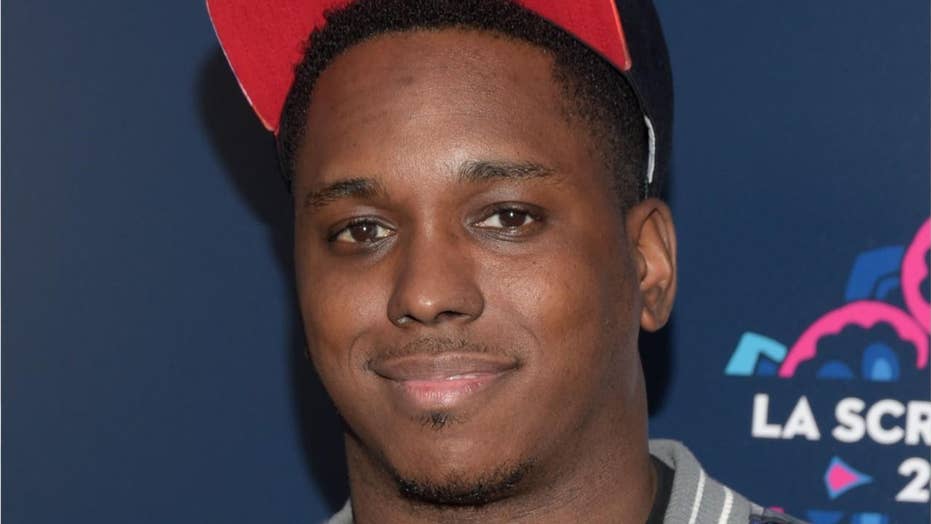 Comedian Kevin Barnett, known for the Fox comedy ‘Rel’ has died at the age of 32.

Comedian Kevin Barnett — co-creator and executive producer of Fox’s "Rel" — has passed away at age 32, according to reports Tuesday.

Comedy Central tweeted, "Kevin Barnett was an incredible comedian and writer, contributing to Broad City, the stand-up community and beyond. He’ll be greatly missed."

It was not immediately clear how he died.

The Last Podcast Network, on which Barnett co-hosted the weekly podcast "Roundtable of Gentlemen," also confirmed the news writing: "Dear Last Podcast family, It’s with a heavy heart we inform you of the passing of Kevin Barnett.

"The joy he brought to our lives is the greatest gift we have ever received," the statement continued. "Remind your friends you love them because you never know when you’ll see them again. We love you KB."

According to Deadline, Barnett died suddenly while on vacation in Mexico and the cause of death was unknown.

Along with "Rel," Barnett also worked on "The Carmichael Show" as an actor, writer, and consulting producer, according to IMDb.