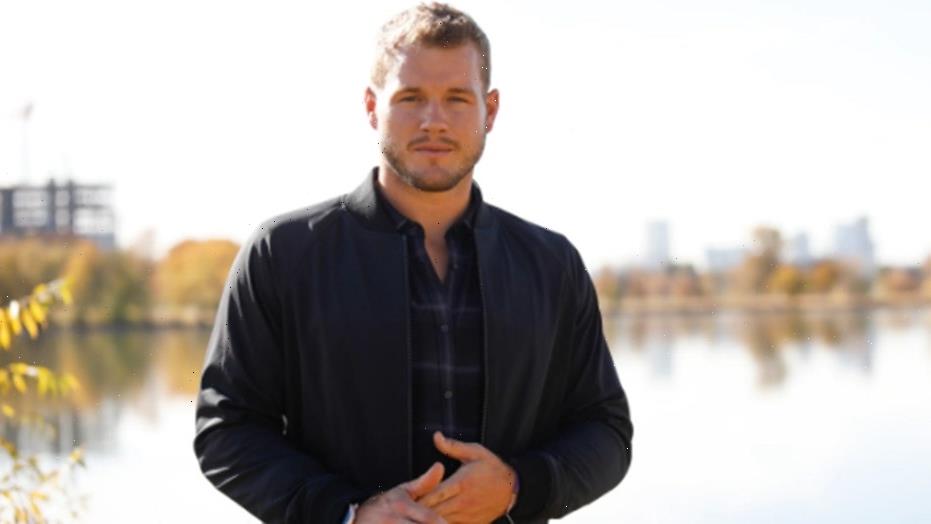 Colton Underwood is shedding more light on his coming out journey.

In a tell-all interview with Variety, the former “Bachelor” lead confessed that he was blackmailed into coming out after he visited a spa that caters to gay men in Los Angeles.

“I’ll just say it. I, at one point, during my rock bottom and spiral, was getting blackmailed. Nobody knows I was blackmailed,” Underwood, 29, revealed.

The former football star said he visited the spa “just to look” and later received an anonymous email threatening to expose alleged nude photos of him.

Underwood took the email to his publicist, who at the time didn’t know he was gay. “I knew that out of anybody in my world, my publicist wasn’t going to ruin me,” he reasoned.

They agreed that the reality TV star coming out publicly was the best route. 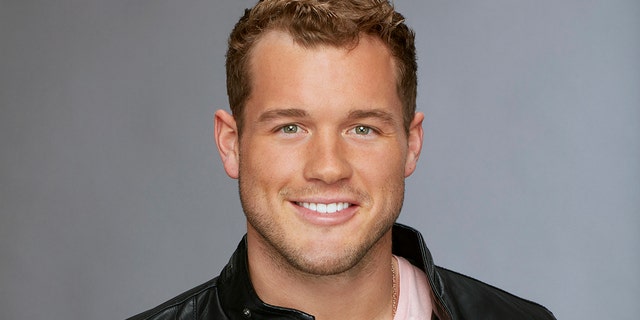 Colton Underwood came out as gay in April.
(ABC)

Underwood also revealed that prior to being cast on Season 14 of “The Bachelorette,” he did “experiment with men.”

“When I say ‘hookups,’ not sex. I want to make that very clear that I did not have sex with a man, prior to that,” he clarified.

As of right now, Underwood confirmed he is single but was on the gay dating app Grindr using an alias in 2016 or 2017. He no longer uses it.

He said about hooking up with men. “I remember feeling so guilty, like ‘What the hell am I doing?’ It was my first time letting myself even go there, so much so that I was like, ‘I need ‘The Bachelorette’ in my life, so I could be straight,” he said. 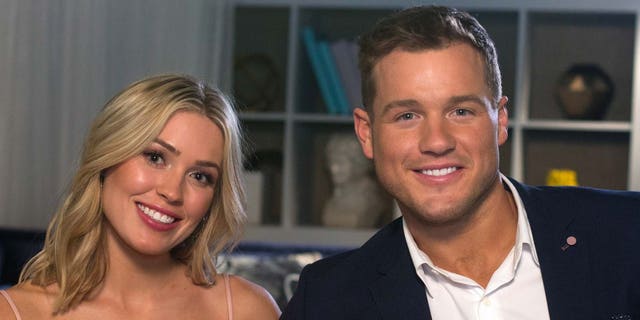 Cassie Randolph and Colton Underwood dated after meeting on his season of "The Bachelor."
(AP)

Underwood caught some criticism when he came out because of the tumultuous ending of his previous relationship with his ex-girlfriend Cassie Randolph.

She accused him of “unsettling behavior” that resulted in Randolph filing a temporary restraining order. Underwood later told Fox News that the situation had been resolved amicably between them.

“I did not physically touch or physically abuse Cassie in any way, shape or form,” Underwood explained to Variety.

“I never want people to think that I’m coming out to change the narrative, or to brush over and not take responsibility for my actions, and now that I have this gay life that I don’t have to address my past as a straight man,” he added. “That was never my intention. Controlling situations to try to grasp at any part of the straight fantasy that I was trying to live out was so wrong.”