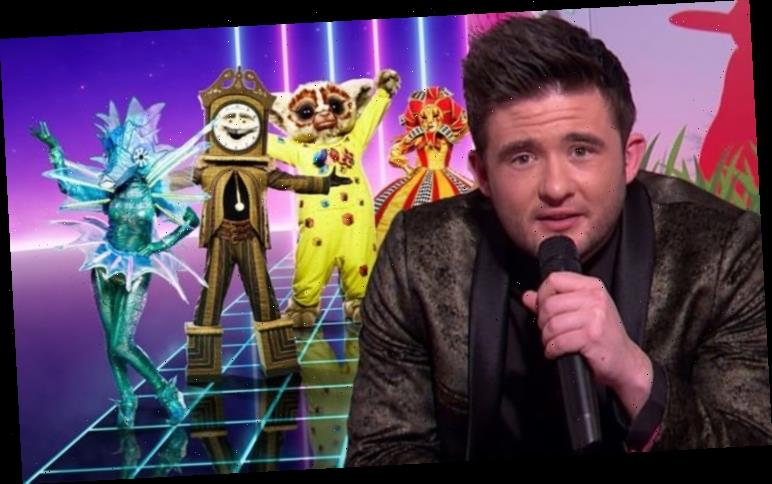 The Masked Singer: Alan Carr guesses who Robin is

Shane Nolan, 29, has responded to a fan who was willing to bet £50 on the fact that he is Robin on The Masked Singer UK 2021. However, the son of Loose Women star Coleen Nolan believes Robin is JLS singer Aston Merrygold, as he graciously accepted his follower’s “compliment” over his vocal ability.

The fan wrote to Shane: “£50 you’re Robin in disguise?

The 29-year-old typed back in view of his 41,500 followers: “Definitely Aston Merrygold, but I will take that as a massive compliment.”

Underneath viewers agreed with Shane, as they laughed off rumours that Robin could be anyone but Aston.

One said: “100 per cent it is him, the people who say it’s Olly [Murs] make me laugh. Know it’s not him (if it comes out it’s Olly, I am away into hibernation, as I have said since day one it isn’t him).” 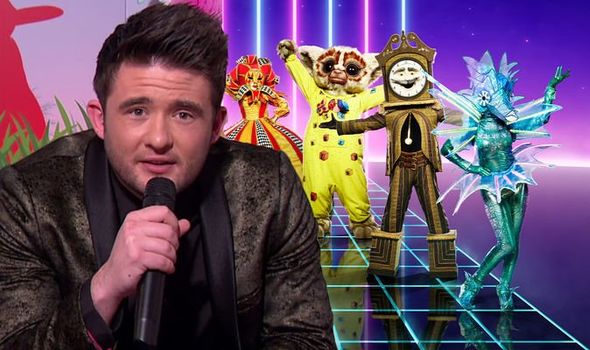 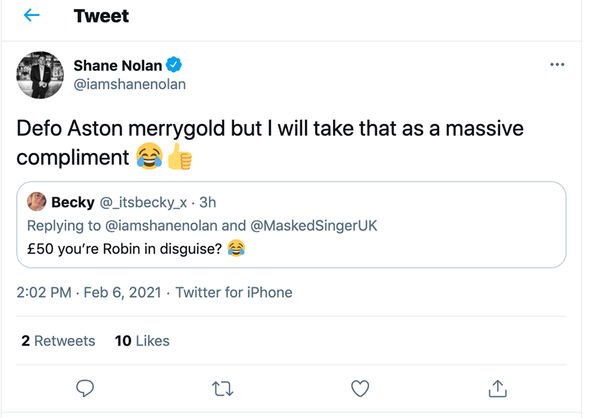 Shane is the son of Coleen and her first husband, EastEnders star Shane Richie.

Last week, A-ha singer Morten Harket was unmasked as Viking on the show.

The singer said afterwards: “I did it because I needed to be kicked out of my comfort zone and I have been. I’ve never done anything like that before.” 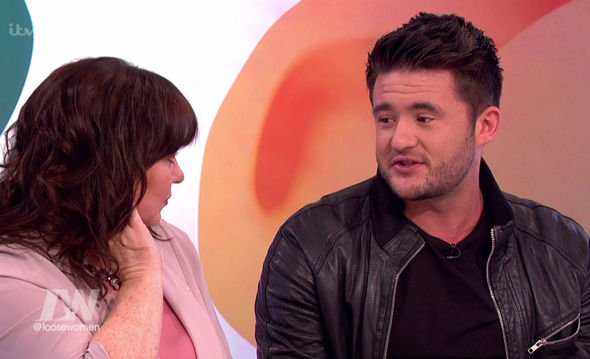 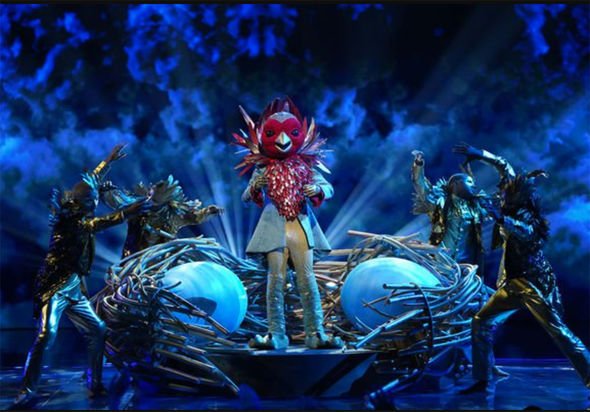 This week, Sausage, Dragon, Harlequin, Badger and Robin will perform as fans attempt to guess their identity.

The latter has impressed viewers at home with their versatile vocal range.

They have sung songs including Can’t Stop the Feeling by Justin Timberlake and Dance Monkey by Tones and I.

During week two, Robin provided further insight into which celebrity he could be.

Robin said: “I had so much fun out there, I felt like I was in a world of my own. Sport has always been a huge part of my life.

“If I wasn’t on the athletics track I’d be out in the pitch for a kick around. It’s safe to know I always knew I’d be a footballer.

“Being out on the field takes a lot of coordination, it’s like a sort of dance. I’ve really puffed out my chest in pride when I’ve represented my country.”

He also gave two lies and a truth about who he was.

They were: “My real name is out of this world.

“This Robin’s habitat is more tropical than you think.

“I started performing by doing impressions.”

Fans thought the last clue could be linked to Aston’s performance back in 2002, when he sang as Michael Jackson to Rockin’ Robbin on Stars In Their Eyes.