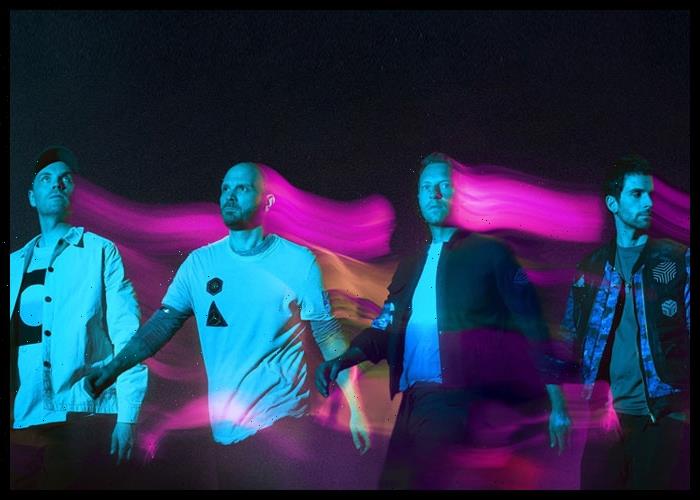 This is the first time BTS has topped the Hot Rock & Alternative Songs chart, while Coldplay scored its second No. 1 on the list.

“My Universe” debuted atop the tally dated October 9 with 11.5 million U.S. streams, 5.5 million radio audience impressions and sales of 127,000 downloads and physical singles combined in the September 24-30 tracking week, according to MRC Data.

“My Universe” has also simultaneously topped the Billboard Hot 100 songs chart. The track, which dropped on September 24 on Parlophone/Atlantic Records, is from Coldplay’s upcoming album Music of the Spheres, due out October 15.

Coldplay earned their second Hot 100 No. 1 and first since 2008’s “Viva La Vida.” Meanwhile, BTS scored their sixth chart-topper and fourth of 2021.