“It makes zero sense other than once again suggesting the president continues to focus just on himself,” says Brianna Golodryga 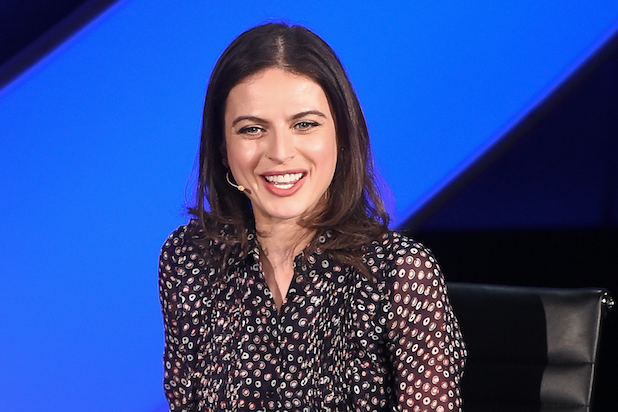 CNN’s Brianna Golodryga summed up the situation in Georgia Wednesday ahead of next week’s runoff election: “Cuckooville.”

“It makes zero sense other than once again suggesting the president continues to focus just on himself,” she said of how President Donald Trump has approached the state ahead of the crucial election. The results will determine which party controls the Senate during the first half of President-elect Joe Biden’s administration.

Washington correspondent Ryan Nobles laid out what’s happening in Georgia, where Trump has baselessly claimed there was voter fraud that led to Biden’s 2020 win.

“I can’t imagine that there is any Republican in the state of Georgia who thinks that it is a good idea, as we close out the campaign, for the president of the United States to suggest that the Republican governor of the state should resign from office,” he said. “It is just baffling that the president continues to peddle these conspiracy theories.”

Nobles noted that a major challenge for the election’s Republican candidates is that Trump has told his supporters to “vote in an election that he says is fundamentally flawed.”

Trump has repeatedly lashed out at Republican leadership in Georgia. On Tuesday night, he took aim at Governor Brian Kemp and secretary of state Brad Raffensperger, saying, “Nobody can be this stupid. Just allow us to find the crime and turn the state Republican.”

The president also accused Raffensperger’s brother of working “for China.” The problem? Raffensperger doesn’t have a brother.

Watch the CNN clip below.