Sir Cliff Richard’s career has spanned over 60 years with the popular singer selling more than 250 million records worldwide. He has accrued sales of over 21 million singles in the United Kingdom and is the third-top-selling artist in UK Singles Chart history, behind The Beatles and Elvis Presley.

The 80-year-old musician has spoken candidly about his childhood in a new interview with Piers Morgan, where he opened up about the racism he endured in Britain.

Sir Cliff was born Harry Rodger Webb in Lucknow, which was then part of British India in 1948.

Eight years later, his family voyaged to England where the family settled in Essex.

The Summer Holiday hitmaker has now addressed the racism he faced as a young child because of his “darker skin”. 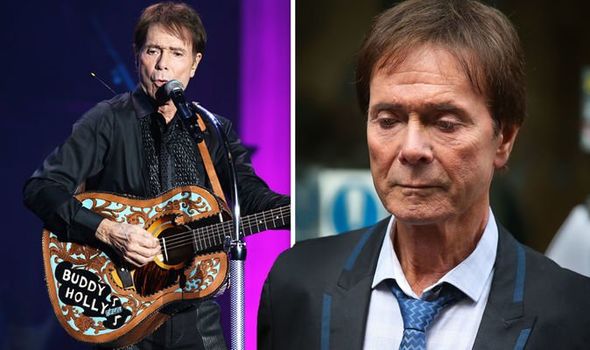 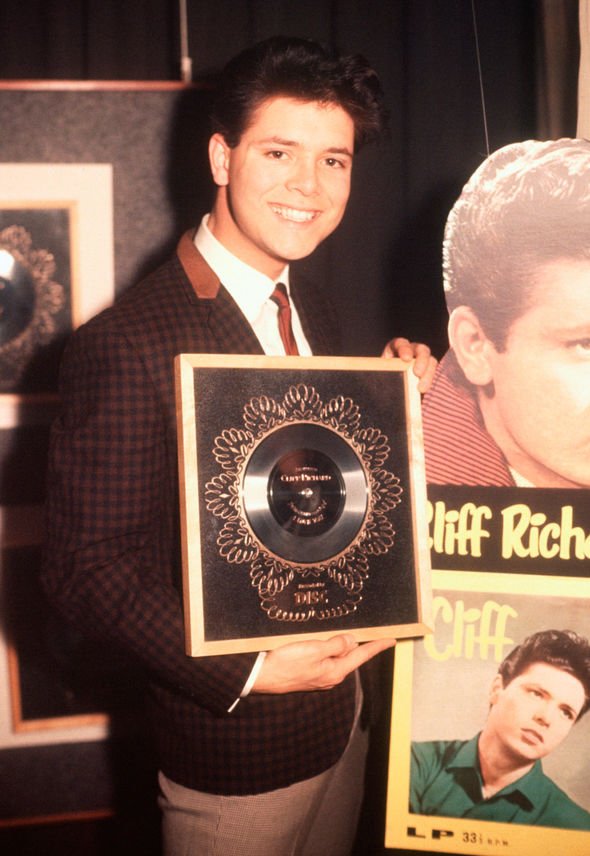 Speaking with Piers Morgan on his Life Stories, Cliff admitted he was often bullied at school.

The Good Morning Britain host quizzed: “You went to school in Carshalton and you got bullied there. Why were you bullied?”

Sir Cliff replied: “I would have been dark-skinned at that time. And they somehow knew I came from India. 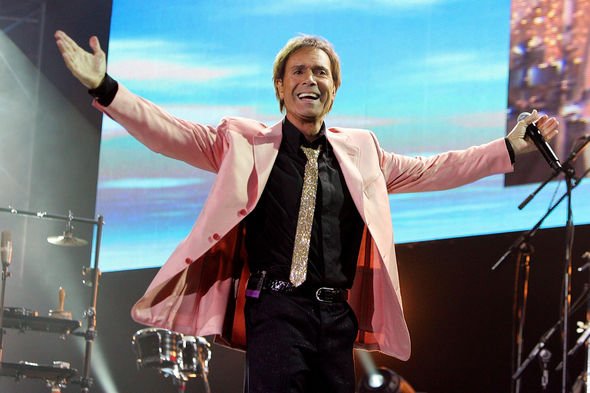 He added: “And I was always in battles on the playground.”

Sir Cliff goes into detail about his life and career in the latest episode of Piers Morgan’s Life Stories.

The GMB host has since taken to Instagram and shared his delight of speaking with the “charming” singer.

In view of his 1.2 million followers, the TV anchor shared a snap of the pair on the show alongside a photo of the duo in their earlier years.

Sir Cliff Richard was the first celebrity I ever interviewed, for the Wimbledon News as a 19-yr-old cub reporter. This Sunday night, 36 years later, he becomes my 100th Life Stories guest in a wonderfully moving, funny, revealing & emotional show. He was just as charming as he was to me all those years ago. Airs Sunday, ITV, 9pm.

Piers penned: “Sir Cliff Richard was the first celebrity I ever interviewed, for the Wimbledon News as a 19-yr-old cub reporter.

“He was just as charming as he was to me all those years ago.”

Another person remarked: “Will be tuning in for sure. Bet it will be a fantastic interview.”

While a third person added: “I love Cliff. Can’t wait to watch.”

RIHANNA is still quietly dating A$AP Rocky, ten months after The Sun first reported the news, as the couple shared...