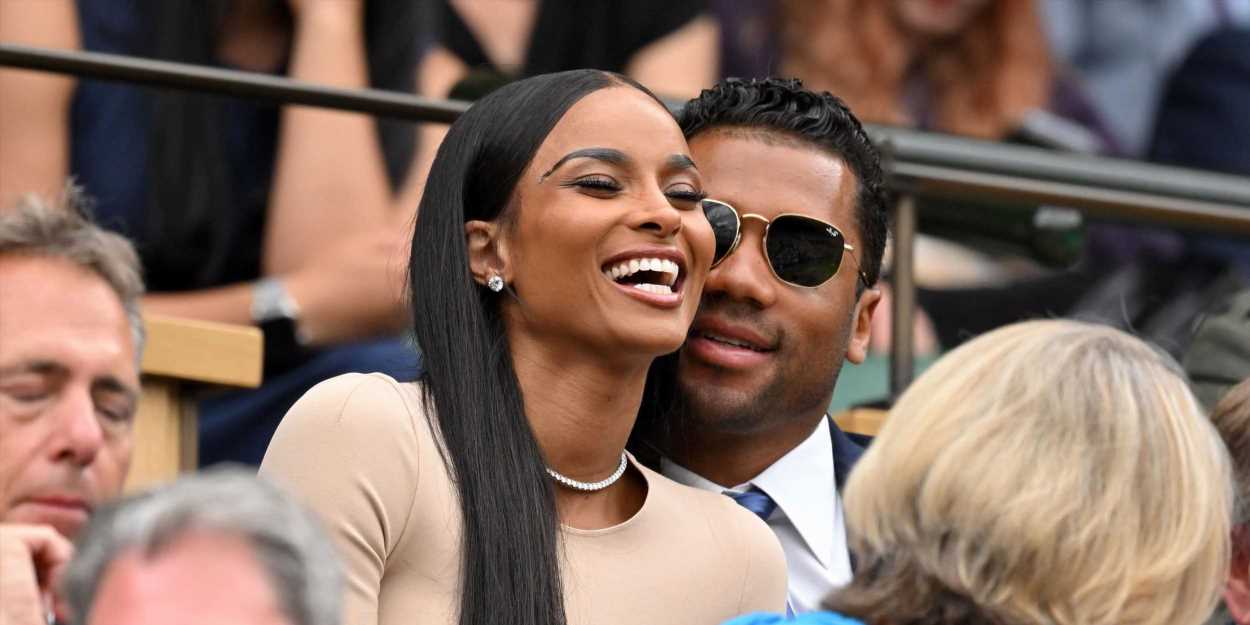 As we all know, it’s a time honored tradition for celebrities to have PDA moments in the stands at sporting events. And please be advised that tennis is no exception! Wimbledon is currently going down over in England, and celebrities are already flocking to it—including Ciara and Russell Wilson, who attended Day 4 and were spotted having a very sweet and romantic time. I mean, these pics <3 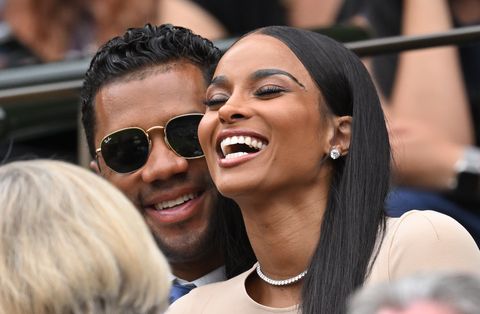 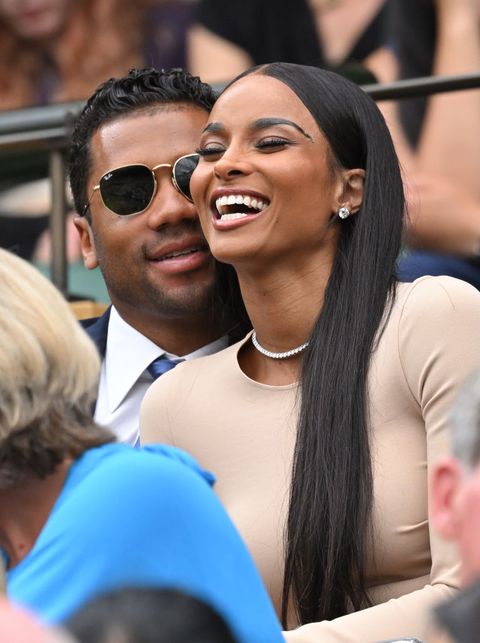 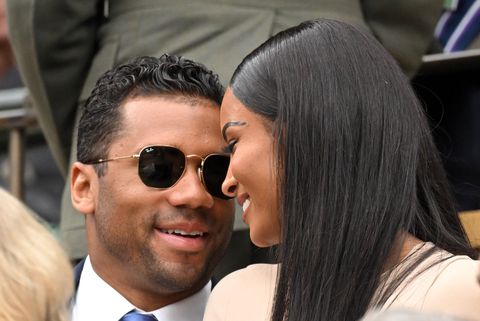 Like, no wonder one of the literal scores in tennis is LOVE 😍.

Kay, anyway, reminder that Ciara and Russell have been dating since 2015, got married a year later in 2016, and have been pretty much non-stop adorable ever since. Example? Earlier this month, Russell delivered the commencement address at Dartmouth College, and after being introduced as a NFL star (which, accurate) he joked “Thank you very much for that introduction. Usually I just get introduced as ‘Ciara’s husband,’ so that was cool. And, let me start by answering the question that is on so many of your minds: Yes, she’s here too. Yeah. Level up, level up.”

Also, speaking of generally cute things to do with this couple, Russell bought Ciara a new puppy and surprised her with it. Just gonna go ahead and leave you with this: