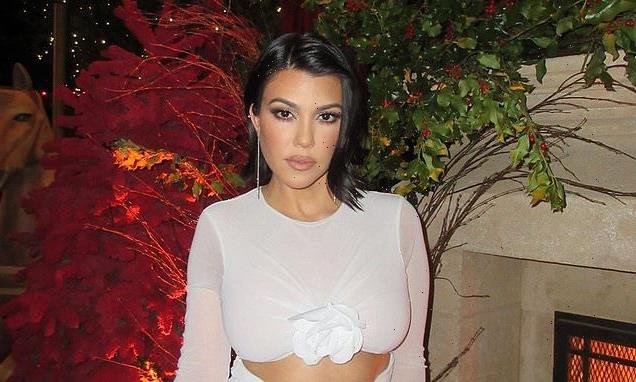 Buddhist monks spend their lives contemplating reality, whether it’s an illusion, and what lies behind it. But a Buddhist monk could go bonkers trying to decipher the reality behind Kim Kardashian’s reality show.

Spiritual metaphysics is a simple proposition compared to the convoluted legal defences coiled like barbed wire around Keeping Up With The Kardashians.

In the foyer of their family mansion in California, a marble table is stacked high with non-disclosure agreements [NDAs], the showbiz equivalent of the Official Secrets Act. Anyone involved in the show — publicist, cameraman, make-up artist, whoever — has to sign one.

That’s why The Kardashians: Billion Dollar Industry (C4) was unable to pierce the veil around the clan. For a family that holds nothing back — Kim’s sister Kourtney even gave birth on camera — they know how to guard their secrets.

This documentary was obliged to resort to a B-team of journalists and ‘influencers’ to tell the tale of how Kim, a girl with no artistic talent and less shame, became the world’s most glamorous nobody. 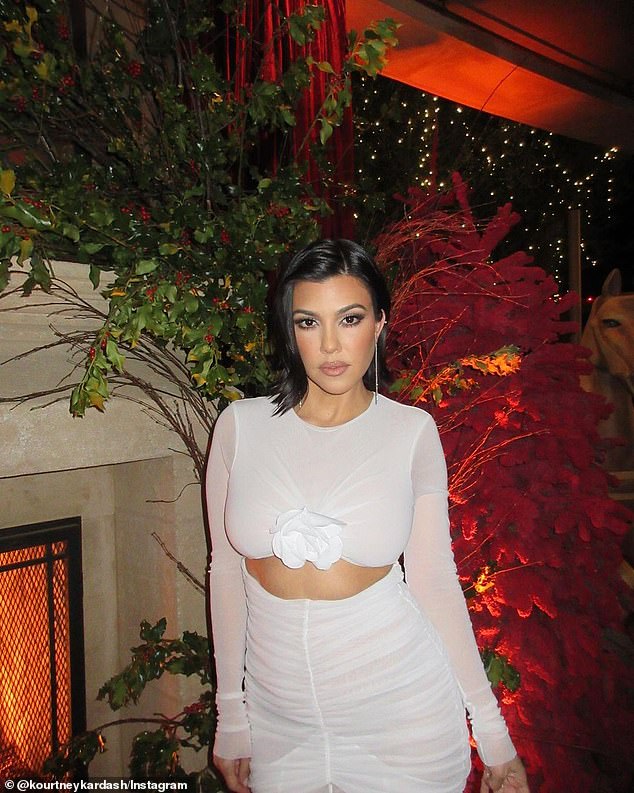 The pithiest commentary came from a husband-and-wife pair of also-ran reality personalities, Spencer Pratt and Heidi Montag, who used to have their own vacuity show on TV called The Hills (no, me neither). Unable to hide their envy, they marvelled at how Kim acted as if she were famous, even when she was working as Paris Hilton’s personal assistant.

With a smile so brittle that it was in danger of dropping right off his face, Spencer complained: ‘She was did up, like ready for the Oscars, before anyone knew who she was.’ I think that means he disapproved of Kim’s flashy dress sense — which, coming from a man whose wife once had ten plastic surgery procedures in one day, is quite a statement.

Square eyes of the weekend:

Sister Monica Joan (Judy Parfitt) was put out to find her TV lounge occupied. So she shifted the black-and-white box to a corner by the piano and sat glued to her favourite show . . . the test card. She’s a nun after my own heart.

This catalogue of Kardashian headlines included Kim’s marriage to basketball player Kris Humphries, which lasted 72 days before she filed for divorce in 2011, and the flour bombing at a red carpet event — staged, her PR manager admitted, to publicise her perfume brand.

But it steered clear of the more lurid rumours, such as claims that Kim’s mother, Kris, had an affair with O.J. Simpson while married to his lawyer, Robert Kardashian (which O.J. denied). The family have also dismissed suggestions that O.J. is the biological father of her third daughter, Khloe, the one with the square chin who is twice the size of her sisters. What the real facts are, we’ll never know. The billionaire Kardashians aren’t peddling truth, only ‘reality’.

In theory, there’s a billion to be made playing Ant & Dec’s Limitless Win (ITV), their quiz where the prizes spiral upwards infinitely. Players have to give precise solutions to numerical questions: for instance, how many Smarties do you reckon there are in an average tube?

The correct answer is 32. Guess too low and you win nothing but you might still be in the game. Guess too high and you’re out. Only by getting the question exactly right can contestants scoop the jackpot.

Comedians Katherine Ryan and Jimmy Carr opened the show, running on from the festive celebrity edition. With the chance to bank £75,000 for charity, they got cocky and blew the lot. Talk about a Christmas hangover.

Friends Kelly and Helen from Newcastle did far better, with questions about the number of squares in a hopscotch game (ten) and the number of cities in Northern Ireland (six).

They brought out the best in the hosts, who gleefully mirrored their body language and sent up their Geordie accents. And they went home with 100 grand. That’s real money in anyone’s book.