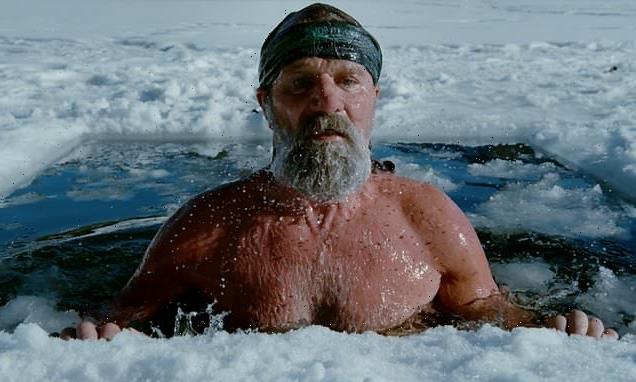 Freeze The Fear With Wim Hoff

What an anticlimax. TV hasn’t seen a bigger letdown since the would-be assassin in Dallas who shot J.R. Ewing turned out to be . . . well, can you remember?

Freeze The Fear (BBC1) saw the eight celebs in Italy’s Alps trek to the Colossus Bridge between Turin and Milan, with its spindly pillars plunging 500ft into a ravine.

Gabby Logan, Alfie Boe, Tamzin Outhwaite and the others that nobody recognises made the long walk to the middle of the bridge, just to watch loud-mouthed show-off and self-proclaimed guru Wim Hof throw himself off.

Then they were told they could have a go themselves, if they felt like it — at the end of the series. And they all trooped back to the minibus. All of them looked cheated, but not half as much as the viewers were. 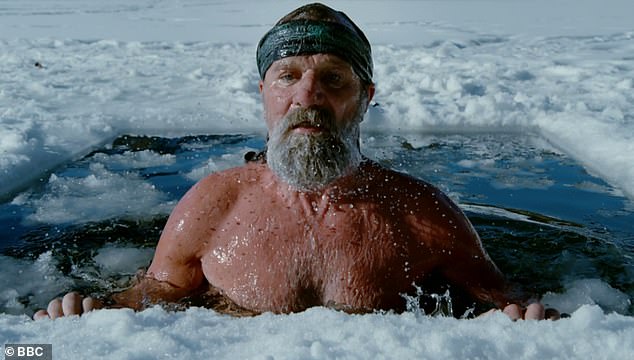 Wim Hoff (pictured) is famous for being able to withstand extremely cold temperatures for long periods of time, he featured in the anticlimactic Freeze The Fear With Wim Hoff 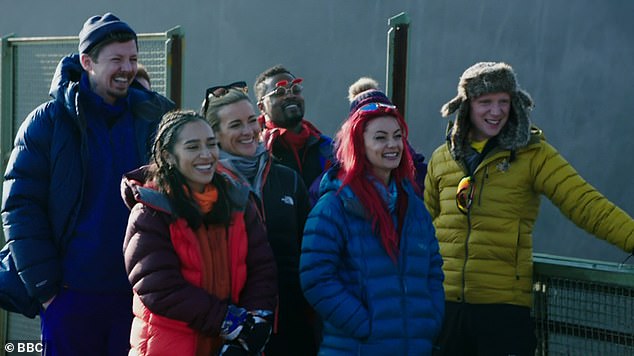 If you think I’m being unduly rude about the anonymity of the celebrities, I challenge you to say who Dianne Buswell is, or why we’re supposed to have heard of Chelcee Grimes, without using Google. Or try humming one of Professor Green’s hits. You can’t, can you?

You’d definitely have more chance remembering who actually shot J.R. — it was his mistress, Kristin, played by Mary Crosby, but I admit I had to look it up.

If the participants of Freeze The Fear were better known, we wouldn’t need the presenters, who don’t take part in the challenges and have next-to-nothing useful to say. Holly Willoughby and Lee Mack are there only as familiar faces.

Perfect sitcom of the week:

After Liam Neeson’s Line Of Duty pastiche on Derry Girls (C4), TV crime stalwart Damien Molony donned a tool belt and flashed a smile as plumber Gabriel — winning the hearts of Erin, her Ma Mary and even her Granda Joe. Every episode’s a gem.

At least they distract us from Wim Hof, the hairy-legged Dutch attention seeker whose bellowing antics I have begun to thoroughly dislike. As part of his ice-bath therapy, he ordered each of the celebs to don a swimsuit and take a freezing shower for 15 seconds.

This was as thrilling as the queue for the cubicles in a gym changing room.

Then he made them lie down and take deep breaths while he shook their shoulders and roared at them like a sergeant-major, till some burst into tears.

This was supposed to release inner traumas, which perhaps it might. Bullying often does.

Hof never appears to listen to what anyone says. Occasionally he stops shouting, but he’s merely waiting until he can blether on again about ‘life force’ and ‘magic’ and ‘going places in the brain you have never been before’.

Perhaps my cynicism is misplaced and the Beeb has done extensive research into the scientific efficacy of his methods. But if the producers are so confident that his mumbo-jumbo is safe, well-tested and beneficial, why are there warnings at the start of each episode, warning us never to try the yelling hippy’s tricks at home ourselves?

The mumbo-jumbo of Life After Life (BBC2) is far more enticing. 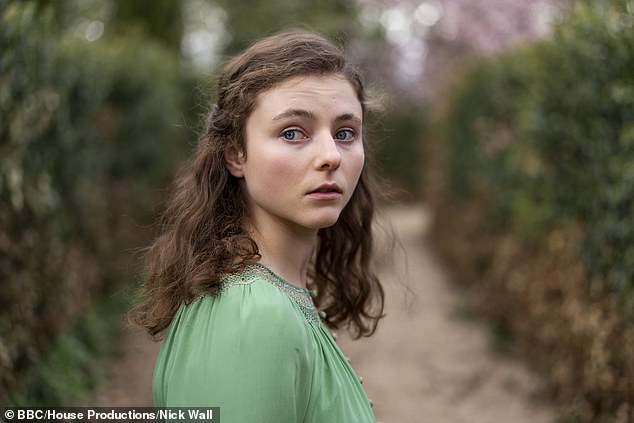 Thomasin McKenzie (pictured) plays Ursula in BBC’s WW1 drama with a twist: Life After Life, who is stuck repeating the same life

This beautifully constructed retelling of Kate Atkinson’s best-selling novel, set during and after World War I, imagines successive versions of a life. Ursula, her father’s favourite daughter, seems marked by fate for an early death. But when she dies, history begins again, and with each life she learns to make wiser, less reckless choices.

The idea has also been explored in the Netflix comedy Russian Doll, but the two shows are nothing alike. Life After Life is sheer period drama, a sort of supernatural Merchant Ivory.

Sian Clifford is the melancholy mother, Sylvie, so ill at ease with the servants. It’s early days, but this might turn out to be one of the dramas of the year.