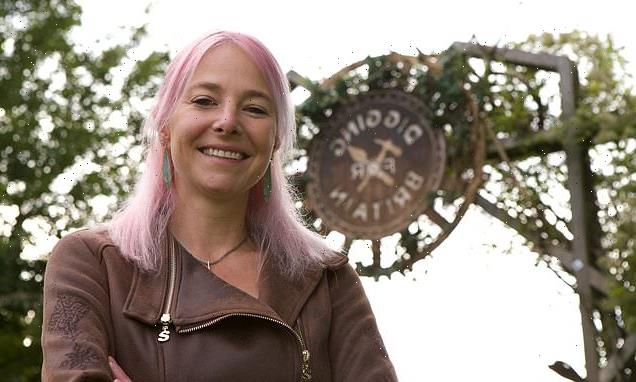 CHRISTOPHER STEVENS: An Iron Age fashion queen’s diet – meat, milk and a dose of scurvy… examining the bones of a Celtic princess on the BBC’s Digging For Britain archaeologists spotted signs of malnutrition

Humans don’t change. However different technology was 2,000 years ago in the Iron Age, vain people loved a fad diet just as much as they do today.

Examining the bones of a Celtic princess, discovered by archaeologists at a village in Dorset on Digging For Britain (BBC2), Professor Alice Roberts spotted signs of malnutrition.

The noblewoman, who died at about the age of 25, was buried with her riches, including a glistening bronze mirror and a coloured glass bead. Her wealth was so conspicuous that historians believe her tribe, the Durotriges, were matriarchal — ruled by their royal ladies.

This princess was too posh for her five-a-day. Living on meat and milk, she didn’t appear to eat fruit or veg . . . and so suffered from scurvy, a Vitamin C deficiency that left her with weakened bones. 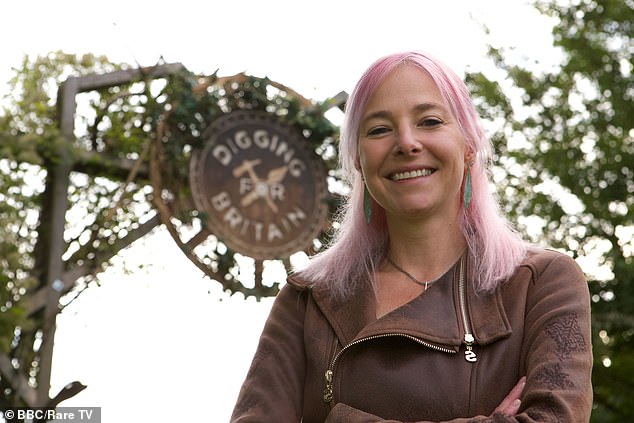 These days, people on low-carb, high-protein diets can also suffer from lack of Vitamin C. It’s bizarre to think that, after all these centuries of progress, we’re still capable of making ourselves ill for the sake of fashion.

Prof Alice’s sacrifices to the fashion gods are less dangerous. When she first visited the Durotriges dig, 13 years ago, she was a blonde. Now her hair is pastel pink.

She has a vivid turn of phrase that helps to bring alive history of all eras. At a Roman excavation in Bishop’s Stortford, in Hertfordshire, she commented on the elegant military brooches and hairpins: ‘The quality suggests some very well-dressed Romans.’

And in Cookham beside the Thames, where an Anglo-Saxon convent was being unearthed, she described the row of hearths and ovens as ‘a medieval Greggs set-up’.

Her imagination really got to work at the former Royal Mint in the Tower of London. Around the walls in the counting house were lurid paintings of avenging angels and tormented devils, a less-than-subtle reminder of the everlasting punishment that awaited anyone who tried to short-change the king. 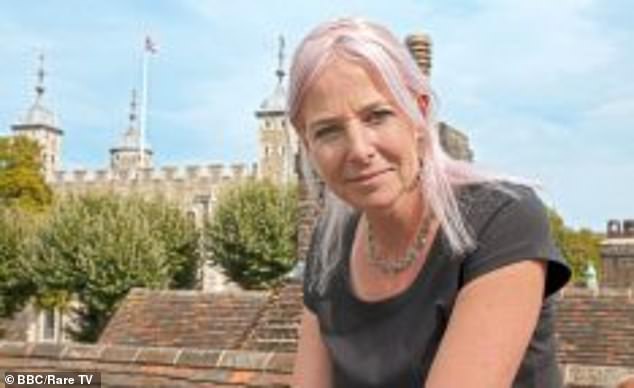 Prof Alice gazed up at St Michael with his scales of justice, and shuddered. The mere thought of royal wrath was making her sweat, she said.

The king’s moneyers (yes, it’s a word) were sweating too, as they hammered precious metal into coins. Working the furnace bellows was such hot work that each man was allowed ten pints of beer a day. That must have caused runaway inflation of the waistline.

We learned how, despite the threat of eternal damnation, Henry VIII undermined the whole English economy, by ordering cheap copper to be mixed with the silver in his coins.

A quick guide for Tudor forgers followed, showing how easy it was to mint fake coins with a fire, a pair of tongs and a hammer. This was how quantitative easing must have looked in the 16th century.

The technology has evolved but the human motives remain the same, in heist sitcom Romantic Getaway (Sky Comedy). Your heart might sink at the casting: stars Romesh Ranganathan and Katherine Ryan are on every panel game and celebrity quiz, whatever channel you’re watching. 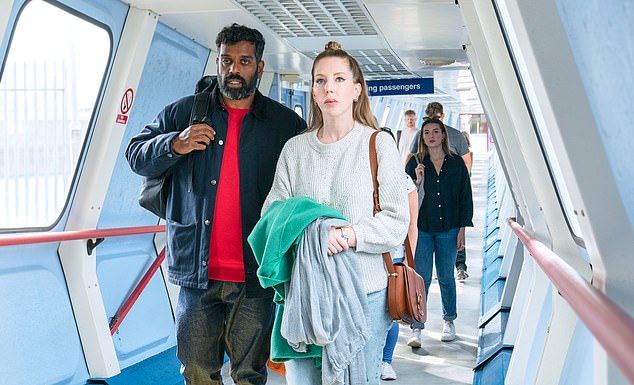 But as actors they are ferociously competitive, pushing each other for bigger laughs. They create a believable chemistry as a naive and blundering couple who can’t resist the temptation to scam their boss out of half a million quid in Bitcoin.

Johnny Vegas is boisterous as the smug, drunken bully who throws tantrums when his employees treat themselves to a packet of biscuits out of petty cash but can’t imagine they’d try to steal his fortune.

The story is strong, the gags are good and, frankly, I liked it a lot more than I was expecting.