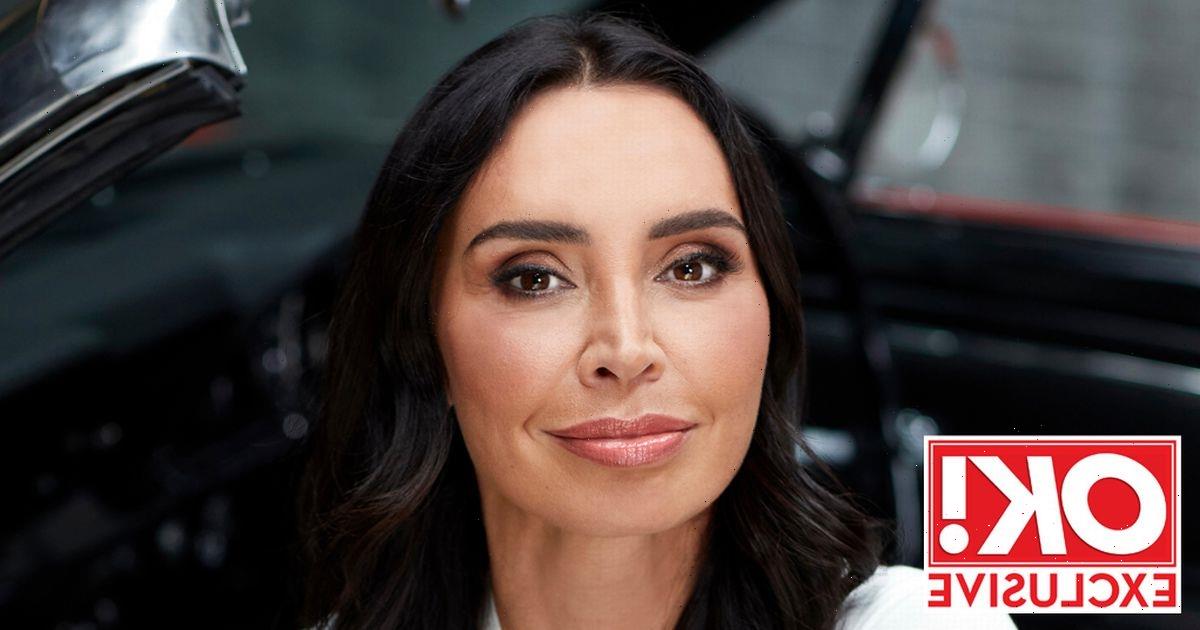 Rumours have swirled for years claiming Christine Lampard was the highest paid woman on telly during the height of her broadcasting fame in the Noughties.

But the Lorraine host has laughed off 'gossip' that she was raking it in during her hosting stint on The One Show.

Speaking exclusively to OK!, she said: “I definitely wasn’t – I wasn’t the highest-paid person in that studio!”

Christine is currently standing in for Lorraine Kelly with co-host Ranvir Singh on ITV’s Lorraine for the summer after previously taking a step back from full-time presenting.

When she was introduced to her football manager husband Frank by Piers Morganat the Pride of Britain awards in 2009 she was TV’s hottest star as host of The One Show, while he was at the height of his football fame playing for both Chelsea and England.

It has now been 12 years since Christine’s replacement Alex Jones took the reins, with viewers commenting on their similarities and branding them long lost twins. And as it turns out, there could be some DNA shared between them.

Christine reveals: “Alex and I have talked about that loads and we were like, ‘we don’t get the comparison’ but recently my mum said she thinks there could be a relation on my dad’s side who went to Wales – a family connection.

“She knows all of this stuff, she’s like Walking DNA Woman, and she knows the exact specific link that she thinks could make us related.”

Christine insisted that she hadn't had any pangs of jealous watching Alex in the driving seat of the show that launched her into the bigtime.

She said: “It was a remarkable experience, but it’s parked in time now. When I watch it now it’s like it never happened. It was my first experience in London – I remember getting off the tube in Shepherd’s Bush and going, ‘Oh my god, where am I?’ I was there for two or three years and lived in a hotel for the first six months.”

Defending her decision to take a step away from full-time presenting to focus on her family and children Patricia, three, and Freddie, 16 months, she added: “I stepped away because I decided to have children – I say decided but I was slightly blessed with it much later.

"So I spent all my twenties and thirties doing anything I wanted. When they came along I thought, this is the new chapter.

"There have been a few opportunities I’ve turned down that would have involved being away from home for long chunks of time, but I just don’t want to do it anymore. Although, weirdly I feel like I’m busier than ever. It’s non-stop.”