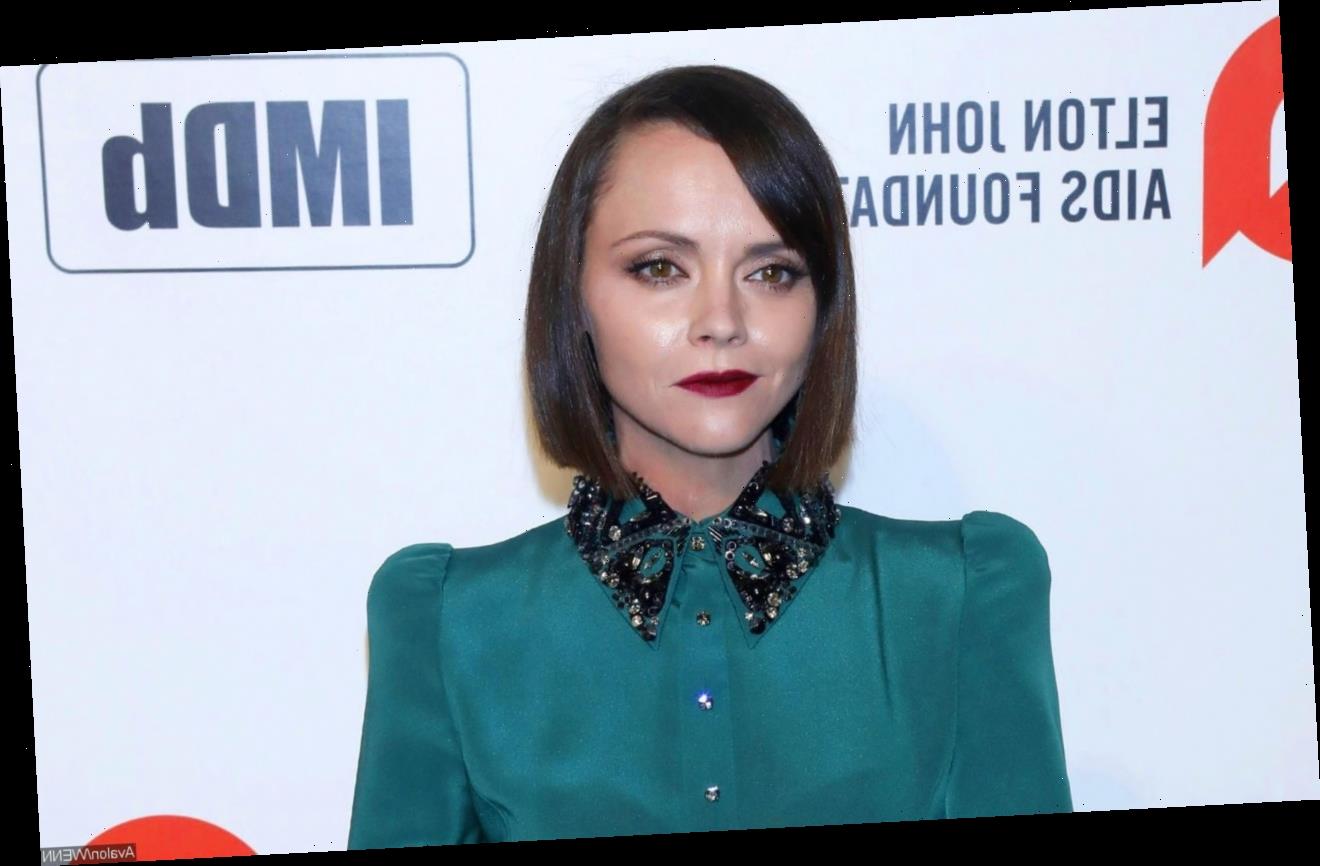 The ‘Addams Family’ star claims her husband James Heerdegen started abusing her in December 2019 and she wanted a divorce, but that was derailed when the COVID-19 quarantine began in March last year.

AceShowbiz –Christina Ricci has been suffering domestic abuse while confined to her house with her violent husband James Heerdegen during the COVID-19 pandemic. The actress has accused her husband of beating her up multiple times while they’re stuck in home together.

The Wednesday Addams in “The Addams Family” (1991) filed a restraining order against her husband on Wednesday, January 20 and the judge granted it on late Wednesday. The order requires James to stay 100 yards away from the actress and their son Freddie, and to not have contact with them.

In the court documents, Christina details the alleged abuse that she suffered at the hands of her husband. She says that it began in December 2019, during which he allegedly beat her, spit at her and made pig noises in her face. She says she suffered multiple bruises in the incident.

Christina says she realized she needed to get a divorce from James back then, but that was derailed when the COVID-19 quarantine began in March. Since then , she “found herself trapped in a house with a violent abuser” as she allegedly suffered attack twice in June, while still lockdown.

The 40-year-old star claims at the time James chased her around the house, trying to prevent her from calling 911 after an argument. He allegedly dragged her by her wrists into their yard and threw her into a fire pit.

In another attack, James allegedly spit on her and threw coffee and a chair at her in front of their 6-year-old son. In pictures which Christina filed with court documents and obtained by TMZ, she showed injuries, including her bruised hands, which she allegedly suffered at James’ hands.

Christina claims she now fears James’ abuse could turn deadly, as she cites a 2019 incident in which James “said something that made me think that [he] could kill me. He said the only way he could feel sorry for me is if I were dismembered into small pieces.” The “Casper” star says she immediately hid all the knives in the cabin where they were vacationing after James’ remarks.

Christina has already moved out, but she wants a formal court order blocking James from returning. Under the terms of the restraining order, James is also told to stay away from their dog, which he allegedly leashes to his living room table when he has visitation with their son.

Christina also asks the court to block James from releasing private audio and video of her to “humiliate and embarrass” her, or use it to extort her, and wants the court to force him to turn it over.

Responding to Christina’s move, James’ attorney Larry Barkman says that his client will file for their own restraining order against Christina “detailing her abusive conduct fueled by alcohol and substance abuse. His papers will also include documentation that Ms. Ricci advised law enforcement in December 2019 that there had been no prior incidents of domestic violence between the couple, thereby calling into question her credibility.”

Larry also says his client “unequivocally denies all allegations of abuse made by Ms. Ricci as having occurred in 2020.”

Christina met James, a dolly grip, on the set of TV series “Pan Am” in 2011 and began dating the following year. They got engaged in May 2013 and wed five months later. They welcomed their son Freddie in July 2014.

Christina already filed for divorce from James in July 2020 after a reported altercation in June of the same year.