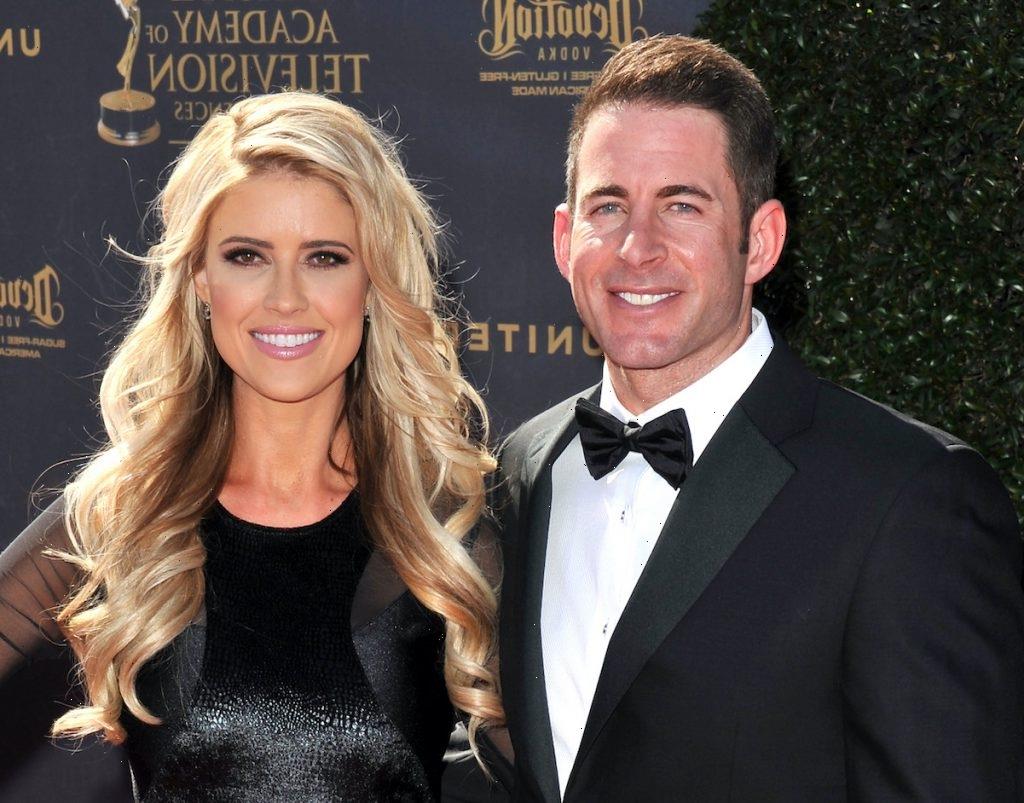 Christina Haack and ex-husband Tarek El Moussa were married for several years before their high-profile split back in 2016. Their divorce was filed less than a year later, and everything was finalized by 2018. Since then, the two have remained amicable in the wake of raising their two children, and they continued filming episodes of their hit HGTV show Flip or Flop through 2021.

With the couple’s split also came new business ventures for each of them. They each have new HGTV shows, and Haack even recently launched a production company. But which of the exes has the higher net worth today?

Christina Haack has a reported $25 million net worth

Haack has done quite well for herself since she and El Moussa split up. She quickly launched a new show with HGTV, Christina On the Coast, while simultaneously continuing her Flip or Flop partnership with El Moussa. It’s unclear how much Haack makes for each episode of her shows, but based on her social following and having multiple HGTV deals, she’s clearly one of the network’s more-followed stars.

Haack also recently launched a production company with her new husband, Josh Hall. She announced the production company, Unbroken Productions, on Instagram in March 2022. Haack also revealed that she has another series coming to HGTV called Christina in the Country. Though she hasn’t divulged many details, the title suggests it will have a similar theme to Christina on the Coast.

Haack also posts ads to her social channel, which she likely makes a pretty penny for as well. Between her TV deals, production company, and Instagram ads, Celebrity Net Worth estimates she is worth about $25 million.

Tarek El Moussa has also branched out from Flip or Flop since his divorce from Haack. HGTV signed him onto a new show; he now hosts Flipping 101 With Tarek El Moussa on the network. The show also highlights a bit of his life with new wife Heather Rae Young, which certainly adds some appeal for fans. While the focus remains on the houses, it adds a small reality show element to the project.

El Moussa doesn’t appear to have many Instagram ads on his page, though it’s possible that he archives them after a certain amount of time. It’s hard to say if he earns money on social media. Still, his house-flipping adventures have helped him secure a net worth of roughly $15 million, per Celebrity Net Worth.

Which of the exes’ love interests has the highest net worth?

These days, both Haack and El Moussa have moved on in their love lives. In 2018, Haack married TV host Ant Anstead, but she announced their separation in September 2020. Anstead has a career of his own and is worth an estimated $5 million. Haack later moved on with Josh Hall, whom she married in 2022. Hall is a real estate agent and former police officer, but his net worth estimates are mixed, with outlets reporting anywhere from $3 million to $5 million.

El Moussa moved on with Heather Rae Young, a realtor and star of Netflix’s Selling Sunset. The couple tied the knot in 2021. Between her real estate deals and her reality show, Young is worth an estimated $3 million, per Celebrity Net Worth.