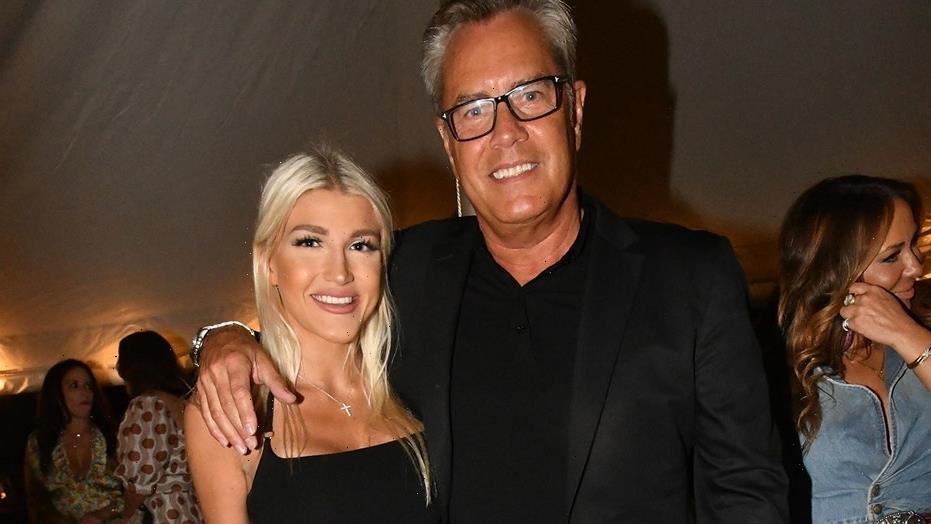 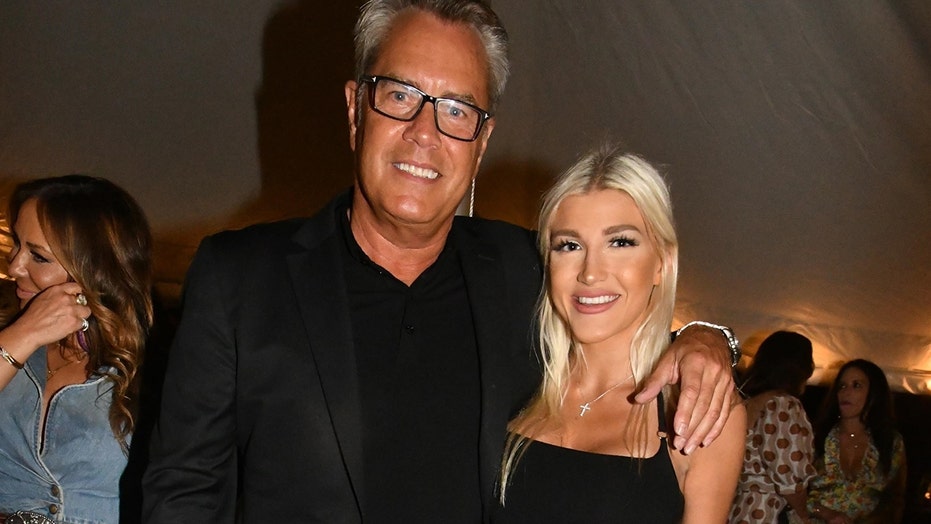 Cook and Jancou were photographed together at a party hosted by skin-care CEO Peter Thomas Roth. The couple wore matching black and white outfits.

Cook and Jancou got engaged two years ago in Greece.

“We consider ourselves incredibly lucky to have found, in each other, our soulmate,” Cook said in a statement to Page Six at the time. “We are looking forward to many years of wedded bliss!” 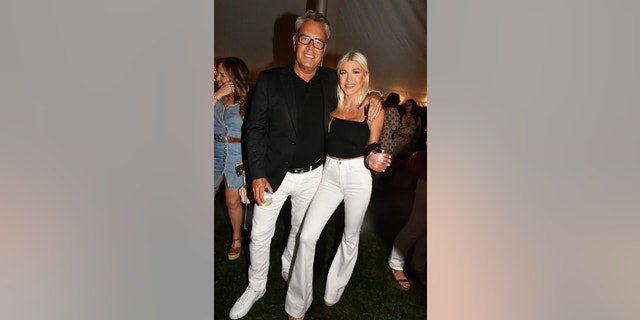 Peter Cook poses happily with his fiancée Alba Jancou at a 4th of July party in Southampton. The 62-year-old posed for cameras in matching black and white with his 21-year-old love. The couple got engaged two years ago in Greece, although it seems as if they have yet to get married.
(BACKGRID)

Jancou will be Cook’s third wife. Cook was originally married to Christie Brinkley from 1996 until 2008. The couple split up after Brinkley learned of Cook’s alleged affair with his 19-year-old assistant.

Brinkley won custody of the children in the divorce settlement while Cook took home $2.1 million.

Cook went on to marry Suzanne Shaw. The two split up in 2014.