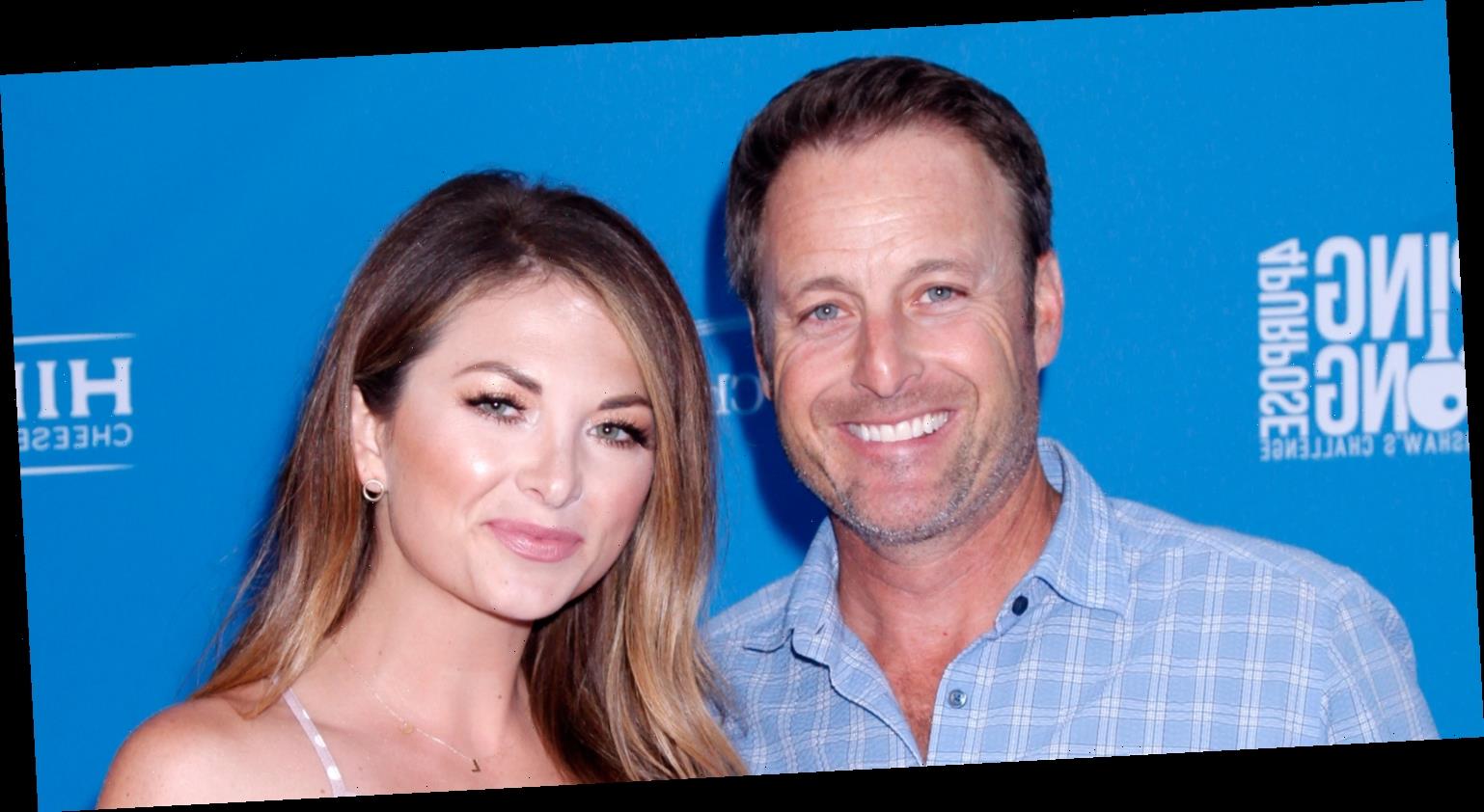 The 33-year-old Entertainment Tonight host took to her Instagram Story on Saturday (February 13) to share a short message after the 49-year-old The Bachelor host announced he was going to be temporarily stepping down from hosting the dating competition series.

“What Chris said was wrong and disappointing,” Lauren wrote. “Defending racism can never happen. Accountability comes first, what’s next is learning and growth.”

Chris‘ decision to take a break from The Bachelor comes after he faced major backlash for defending current contestant Rachael Kirkconnell against claims that she had been racist in her past behavior. He said that the “woke police” was out to get her and that there is a difference in how one behaves in 2018 vs. in 2021.

In his apology, Chris said that he was “deeply remorseful” for what he said and apologized for his “ignorance.” You can read his entire apology here.

If you didn’t know, Chris and Lauren started dating in 2018.