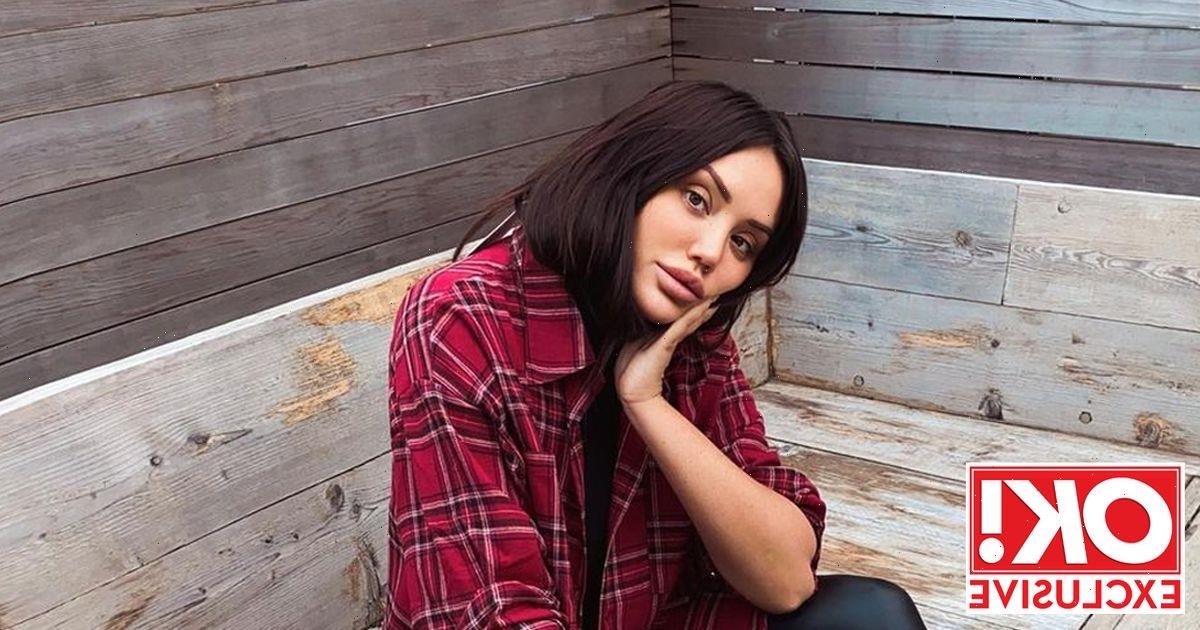 Charlotte Crosby was pictured enjoying herself last week as she partied in Manchester with friends.

The former Geordie Shore star, who split from Liam Beaumont this summer, was even spotted linking arms with a mystery man.

And now a source close to the 31 year old has told new that Charlotte is embracing her new relationship status after getting too cosy too quickly with her ex.

“Things got very serious very fast with Liam,” our source said. “They were talking about babies and the future, but now Charlotte just wants to have fun.

"She got very cosy at home with Liam so she’s loving getting all dressed up again and seeing which guys catch her eye.”

Charlotte began dating videographer Liam, 30, in February 2020 after they met in Dubai.

But the pair called it quits in August this year, with the reality star explaining they realised they weren’t right for each other.

“We were so happy. We really had a really nice year and a half together," Charlotte explained to her fans in a YouTube video.

"We had some amazing times, we had some funny times. We got on really, really well."

She continued: "But I think when it comes down to me and my ex-partner, there were a lot of personality traits that were very different.

"We could kind of see that we weren’t best suited for each other.”

“The first two months after the break-up, I just sat at home and exercised so much – it was brilliant,” she said.

Opening up about the decision to part ways, she explained: “It wasn’t a sad break-up, it was actually really, really amicable, and I would still say we’re friends.

"We spoke a little bit when we broke up and that kind of faded out, but if we saw each other again, we’d speak as friends.”

Charlotte added: “I’m loving every second of being single. Why didn’t anyone tell me that being single was this much fun?”

It certainly suits you, Char!

For all your updates on Charlotte Crosby, her work commitments and romantic life, sign up to our daily OK! newsletter.