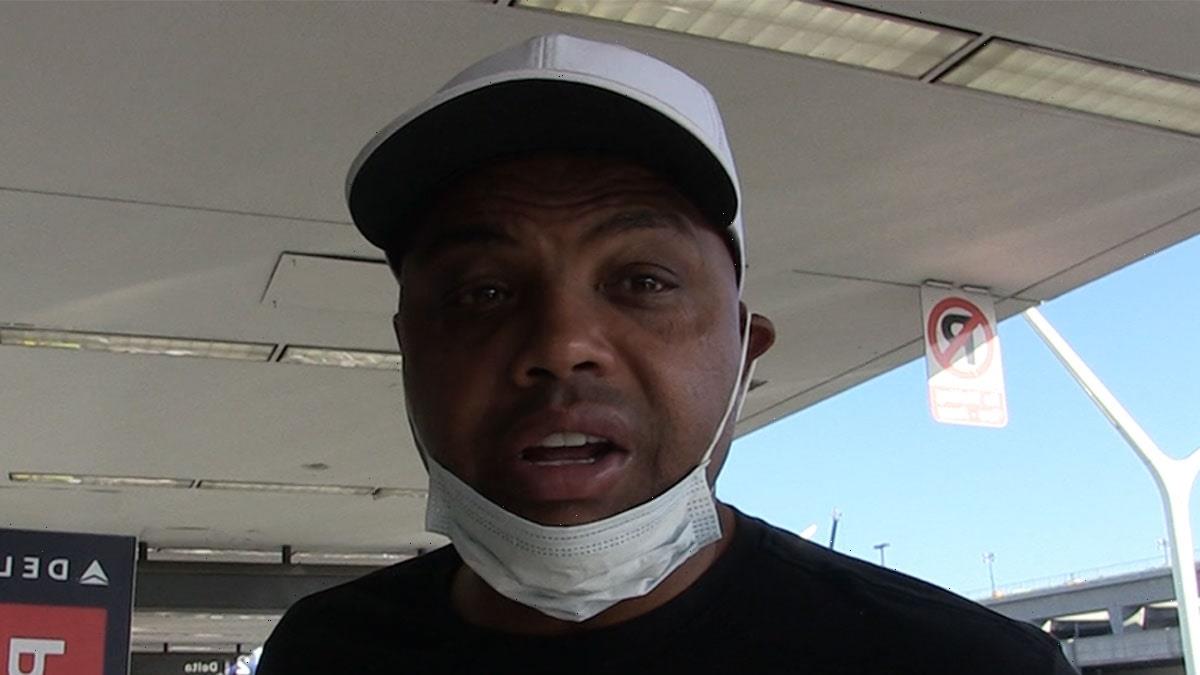 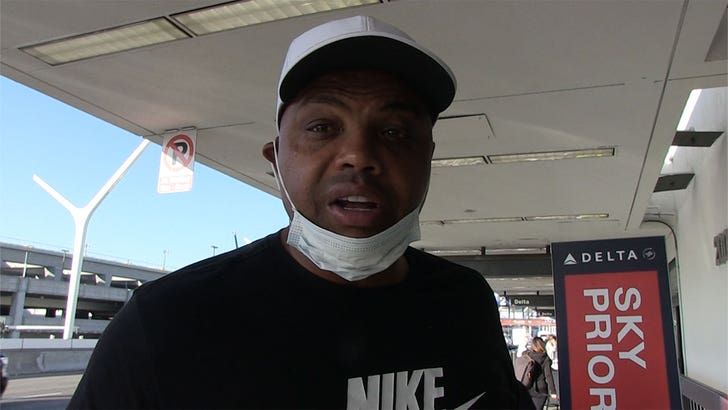 Charles Barkley says there’s no bad blood with Kenny Smith after their passionate debate over Kyrie Irving‘s refusal to get vaccinated … telling TMZ Sports everything’s cool between them.

We talked to Chuck outside LAX on Wednesday … and asked the Hall of Famer if he was beefin’ with The Jet after the 2 buddies got into a heated conversation on “Inside The NBA.”

“Me and Kenny are great. We’re great,” Barkley said, adding, “We can be different, it’s all good.”

If you missed it, Smith — who is vaccinated — basically said there’s nothing anyone can do to force Kyrie to get the jab … because the NBA All-Star is clearly willing to accept the consequences of not being vaxxed.

But, Barkley wasn’t hearing it … and the almost always light-hearted and jovial former NBA MVP vehemently disagreed with Kenny’s take on Irving.

So, fans wondered … could the friends be on the outs? Thankfully, Barkley set the record straight.

Chuck also doubled down on the vax, again pleading with the unvaccinated to get the shot.

“They do have the right, but this is not about the right for you. You’re trying to take care of other people. You do have the right not to get vaccinated, but that’s selfish in my opinion. I wouldn’t want to get somebody sick.”

Barkley’s message, in closing … get the damn shot.

“Hey Listen, do the right thing, it’s plain and simple. We all have the right to make decisions. Like I said, it ain’t just about you. You’re not on this planet by yourself. We all got families, we’ve all got friends.”