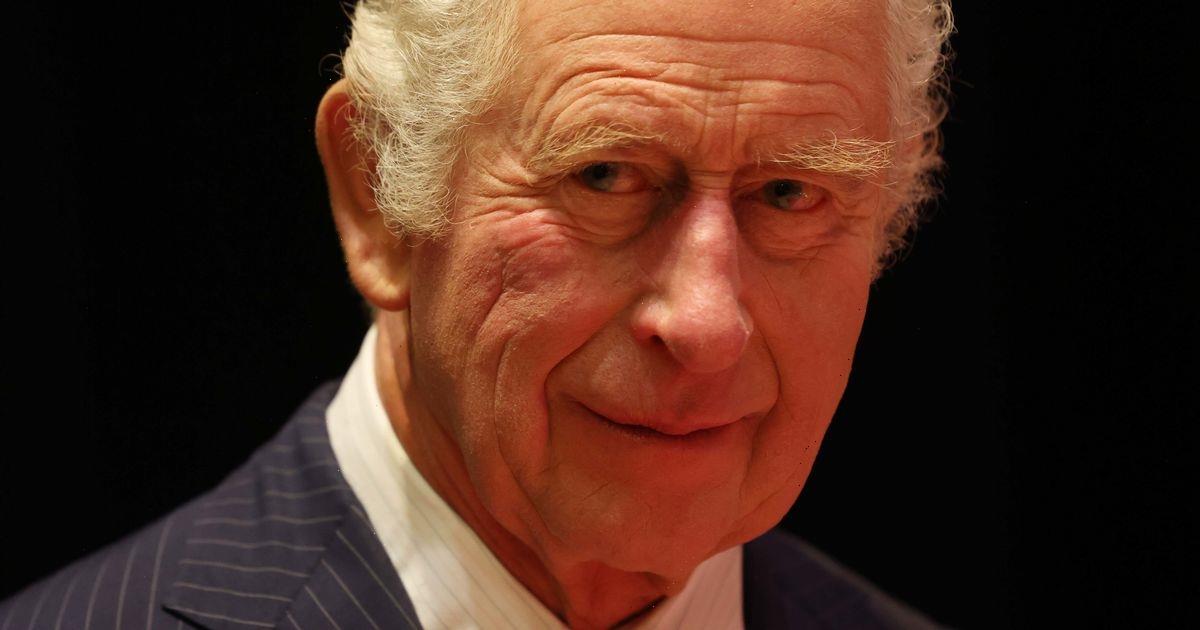 Following in the footsteps of The Queen, who rarely let her personal views become public knowledge, her son King Charles and grandson Prince William intend to maintain a dignified silence in the wake of Prince Harry’s latest attack upon the Royal Family.

King Charles and William intend to focus on dignity and duty ahead of a desire to respond, with the pair choosing to keep negativity away from the heart of the monarchy.

The decision comes just one day on from the finale of Harry & wife Meghan Markle ’s Netflix documentary, which accused Prince William of “shouting and screaming” at the Duke of Sussex and his father the King of lying during private crisis talks prior to the couple’s exit from royal life.

Palace sources told The Mirror, that despite “a great deal of sadness” in the family at the nature of Harry and Meghan’s attack, senior royals were still “looking forward to 2023”.

It was also revealed that neither King Charles nor Prince William watched the explosive documentary and instead relied on briefings from aides regarding the content.

Many royal insiders have now also warned that they believe Harry and Meghan may be permanently estranged with the rest of the family, after Harry accused his brother William of bullying him out.

During the documentary, Harry told viewers how he did not sign off on a joint statement sent on behalf of him and his brother that criticised reports of the cause of the rift between them.

He also accused Charles’ office of leaking news of his and Meghan’s planned departure before they were reading to formally announced the details themselves.

Despite the damning claims however, the palace has no intention of responding to the accusations, according to Courtiers.

“The preference is to take their charge from the late Queen, to keep calm and carry on,” said one source.

“The late Queen said it best with her assessment that ‘recollections may vary’ and that is certainly the feeling in the camp.”

They also added that the family believed there was more value in maintaining a “dignified silence” while also honouring the precedent set by the late Queen for putting duty above all else.

Despite a tumultuous Thursday however, there was no hint of discomfort among the senior royals, as they maintained a united front while attending Kate Middleton ’s charity concert, Together at Christmas.

King Charles himself also appeared to be unfazed by the revelations as he celebrated the upcoming Hanukkah holiday at a Jewish community event in London where he danced with Anne Frank’s stepsister, Eva Schloss, 93 ahead of Saturday’s celebration.