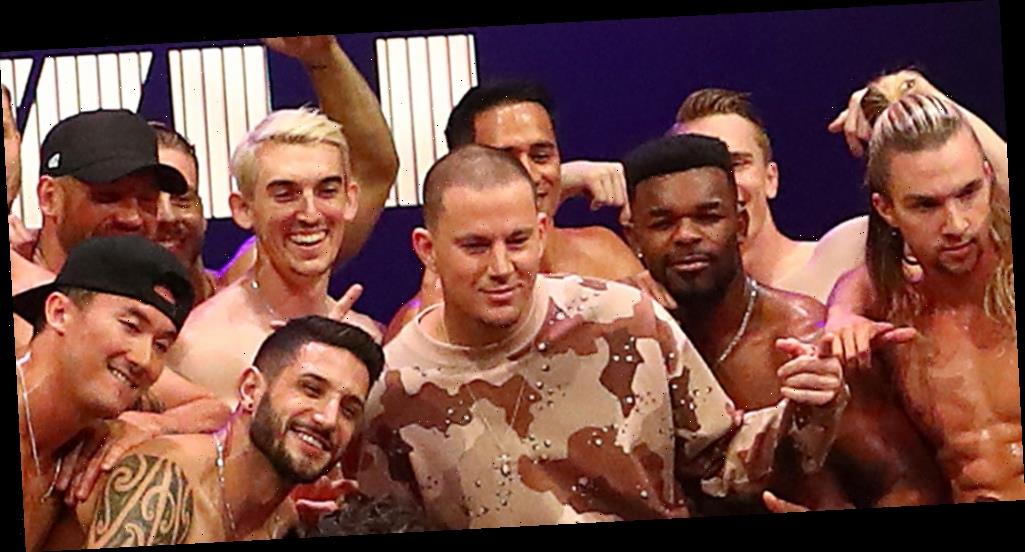 A Magic Mike TV show is coming to HBO Max!

The streaming service has ordered an unscripted competition series based on the 2012 movie, per THR.

The series, which will be called The Real Magic Mike, will follow 10 men who have “lost their magic” as they compete for a cash prize and a chance to perform at the Magic Mike Live stage show in Las Vegas.

According to an official summary of the show, the contestants “will bare their souls and more as they evolve their bodies, learn to perform spectacular routines, and develop a new level of self-confidence. As they strip off their clothes, they will rid themselves of emotional baggage and regain their mojo, but only one will be the Real Magic Mike.”

The film’s original star Channing Tatum as well as director Steven Soderbergh and screenwriter Reid Carolin are set to produce the show.

HBO Max head of original content Sarah Aubrey said in a statement, “From box office hits to sold-out live shows, Magic Mike has proven to be a pop culture juggernaut that continues to delight people across the globe. We’re excited to work with Channing, Steven and the team behind Magic Mike Live to continue this successful franchise that celebrates self-confidence and sexiness both inside and out.”

A few months ago, a famous actor revealed that he had turned down a role in Magic Mike…