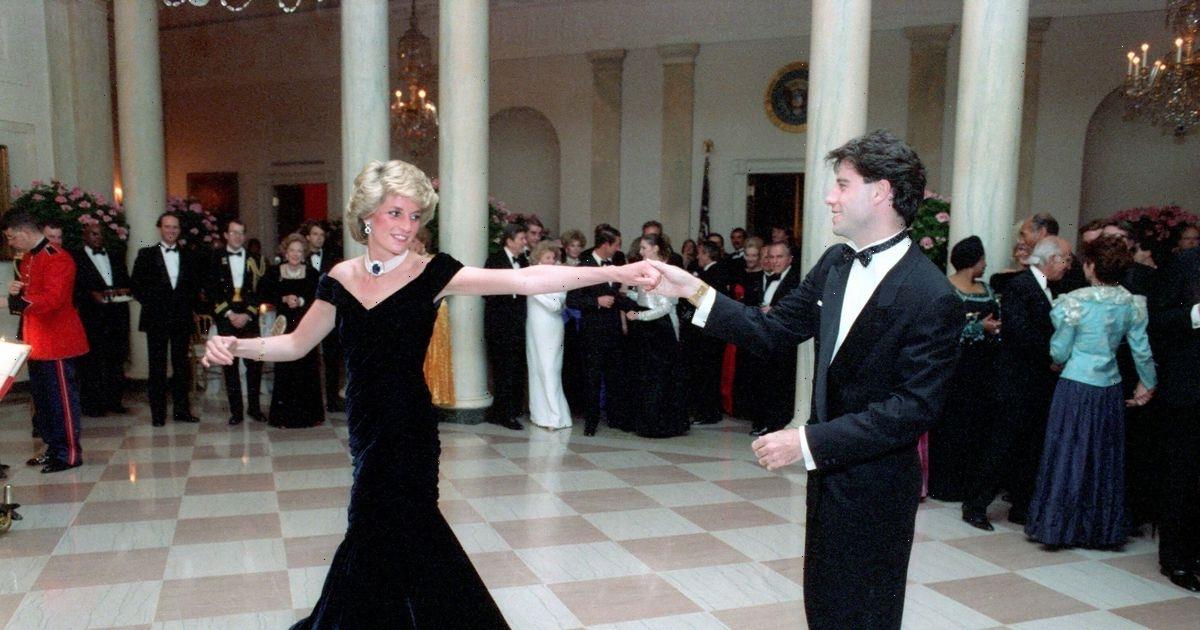 From a shy and slightly frumpy teenager to a global style star, Princess Diana’s clothes helped her reveal her feelings and connect to the public. And today she’s still influencing high fashion designers and modern royals.

Now, in a brand new show, Diana's most famous outfits are unearthed and revisited in order to reveal more about her life and shine a light on how much she inspired the next generation of influencers.

Covering the fairytale ballgowns, the “Revenge Dress”, her iconic 80s knits and favourite 90s cycling shorts (that have now come back into fashion).

Diana: Queen Of Style uses Diana’s relationship with clothes to give a window into her changing feelings and show how, way before social media, she knew the power of an image.

There are interviews with some of the designers responsible for her outfits, including Jacques Azagury, Elizabeth Emanuel and Said Cyrus of Catherine Walker, plus insights from those who shaped Diana’s iconic look, including hair stylist Sam McKnight.

Elizabeth and David Emanuel found fame designing one of the most legendary wedding dresses of all time, with a train so long it barely fitted in Diana’s carriage to St Paul’s Cathedral.

The entire world watched the stunning bride, and crowds still flock to see the dress on display now.

Diana had turned down an invitation to the charity dinner at the Serpentine Gallery in London in June 1994. But following days of coverage about Prince Charles’s infidelity, she changed her mind.

On the night the famous interview – in which he admitted adultery – was screened, Diana wore this showstopper, and it became known as the “Revenge Dress”.

For all the latest and greatest royal fashion inspiration, sign up to OK!’s daily newsletter.

Later pictures – like this of Diana at the ballet in 1997 – show how much her style had evolved. She went from the young “Sloane Ranger” in blouses and ballet pumps to the honed icon happy to flaunt her figure, with the best hairdo of her life.


It’s been said Prince Charles was rattled by the obvious fascination with Diana on tours, and when she danced with John Travolta at a White House dinner in November 1985, the photographers went wild.

The midnight blue velvet dress was designed by Victor Edelstein, and it’s been on display since Kensington Palace bought it at auction in 2019 for £264,000.