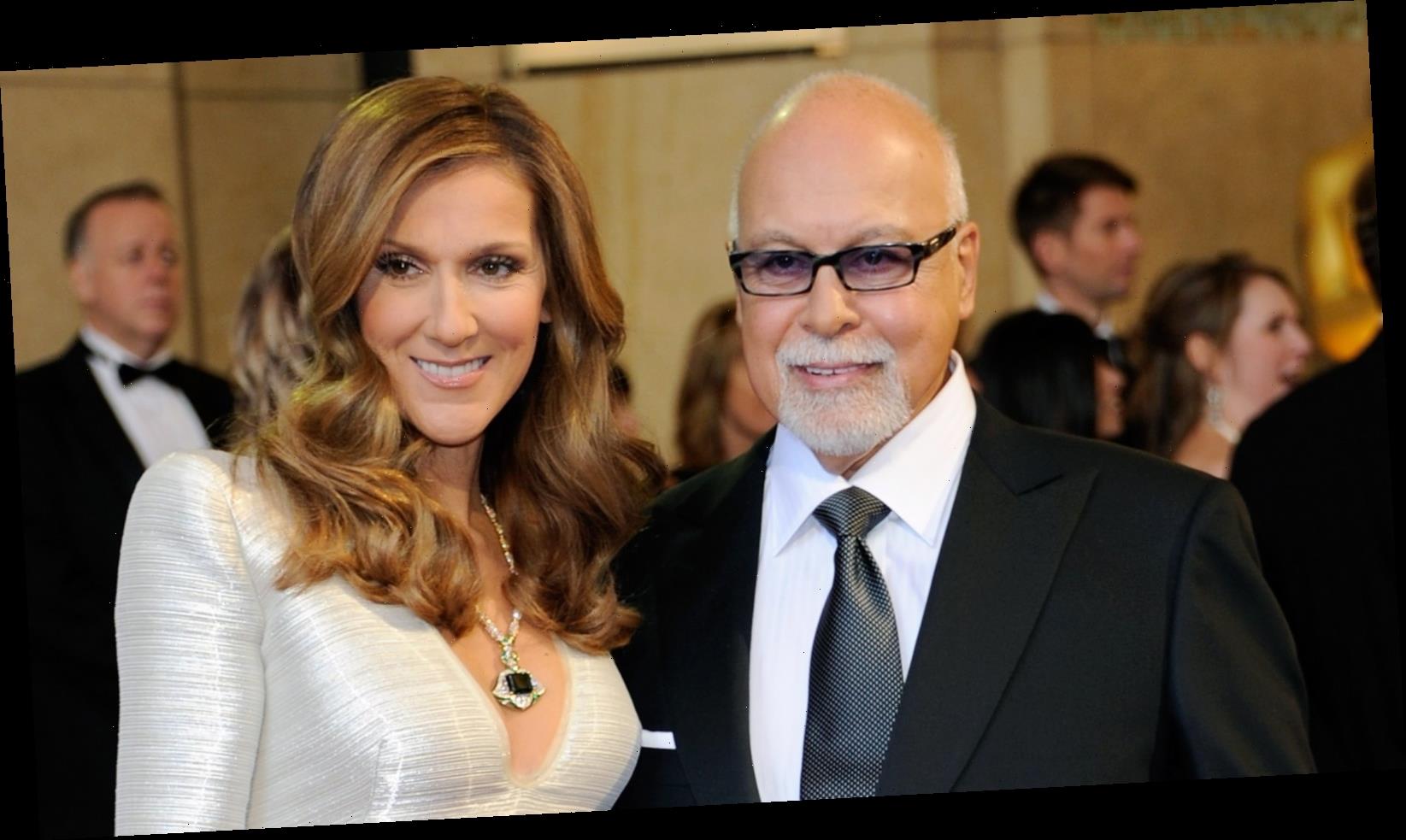 Five years after her husband René Angélil passed away from throat cancer, singer Celine Dion shared a moving tribute to his memory in an Instagram post. The “My Heart Will Go On” singer posted a simple but beautiful photo of the two holding hands against the backdrop of the ocean, accompanied by a caption written in both English and French.

“René, it’s been 5 years already… There’s not one day that we don’t think about you. We’re reaching out to you now more than ever, to guide us, protect us, and continue to watch over us,” Dion wrote. “And we pray that you’ll shine your love on the entire world, to all those at this very moment, who are facing incredibly difficult times. You are in our hearts and in our lives forever. We love you.”

Dion signed the post with her own name as well as the names of the couple’s three children: 19-year-old René-Charles and 10-year-old twins Nelson and Eddy.

Celine Dion and René Angélil were married for 21 years

Celine Dion and René Angélil met in 1980 when she was just 12 years old (via US Weekly) and the music producer eventually became her manager. The two began dating when Dion turned 19 and tied the knot seven years later on Dec. 17, 1994. They were married for 21 years until Angélil’s death on Jan. 14, 2016.

Dion has kept her husband’s memory alive, frequently posting throwback photos and including him in posts about their children. In October 2020, she celebrated the 10th birthday of the couple’s twin sons with an Instagram post of the two as toddlers. “You make me, your big brother and your Dad, who is for sure watching over you, so very proud,” Dion wrote in the caption.

In October 2019, she shared that Angélil is still the love of her life and said she wasn’t dating at the time. The topic came up during an appearance on Watch What Happens Live when a fan called in to ask if she was dating anyone and if she’d consider marrying again. “I don’t date. I don’t have a boyfriend, and you know, it doesn’t mean that I will not find someone in my life. If I do, that would be great. If I don’t, that would be great.” Although she’s not ruling anything out, Dion added that she remains very much in love with Angélil. “I’m still in love. I’ve been living all my life with René. He’s still within me,” Dion said.