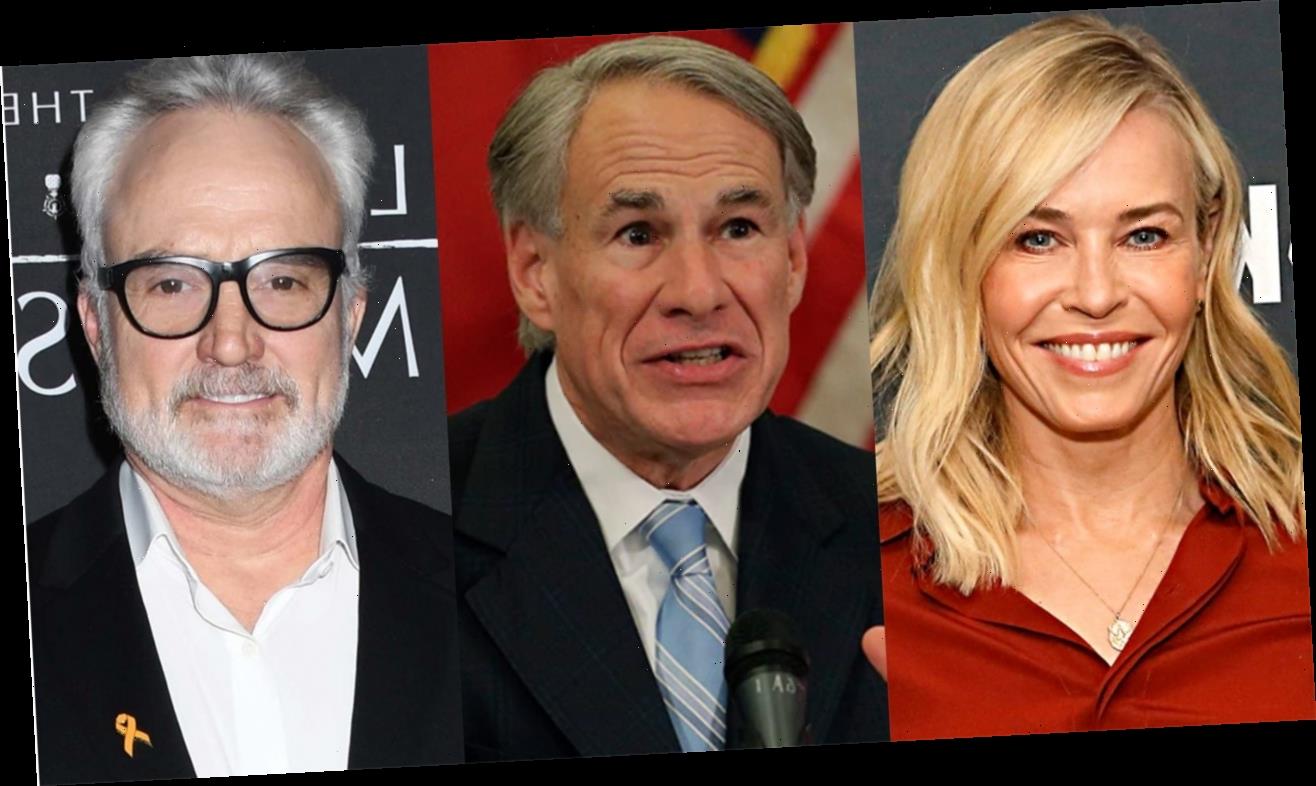 Celebrities sounded off on social media about Texas Republican Gov. Greg Abbott’s announcement that he plans to fully reopen the state amid the coronavirus pandemic.

Abbott issued an executive order that rescinds many of the state’s previous orders, allowing all businesses in the state to fully reopen and revoking the statewide mask mandate as of next Wednesday.

“I just announced Texas is OPEN 100%. EVERYTHING,” he tweeted Tuesday. “I also ended the statewide mask mandate.”

Although the governor cautioned in a press conference that the order does not mean that the coronavirus is no longer a concern in the state, he pointed to a number of positive statistics including the reduction in active COVID-19 cases and hospitalizations and the coming vaccinations as sufficient reason to reopen the state and end the mandate.

However, the viral tweet sparked immense interest from the Hollywood community with many celebrities taking to Twitter to mock the governor’s decision and warn of possible spikes in the coronavirus. 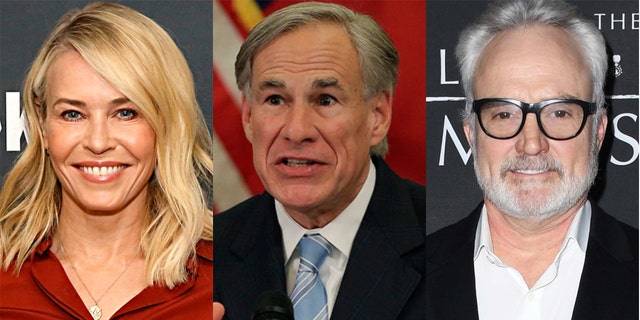 “Make no mistake. Texas and Mississippi opening back up to 100% will disproportionately impact and kill minorities, who comprise much of the essential work force bearing the brunt of this pandemic,” wrote George Takei. “This is criminal, a racist death sentence for so many who could have been spared.”

“Because one catastrophe on your hands this year is just not enough for you?” Patricia Arquette wrote in response to Abbott’s tweet.

“Only another white man could figure out a way to become a worse person than Ted Cruz,” Chelsea Handler added.

TEXAS FACING WATER CRISIS WITH MUCH OF STATE UNDER BOIL ADVISORIES

“Putin sure has a cozy relationship  with president Lopez obrador of Mexico. It’s all So close to Maskless Texas,” wrote Rosanna Arquette.

“The @GOP is a death cult,” wrote Bradley Whitford.

Currently, Texas has the second-highest most cases in the United States behind only California.