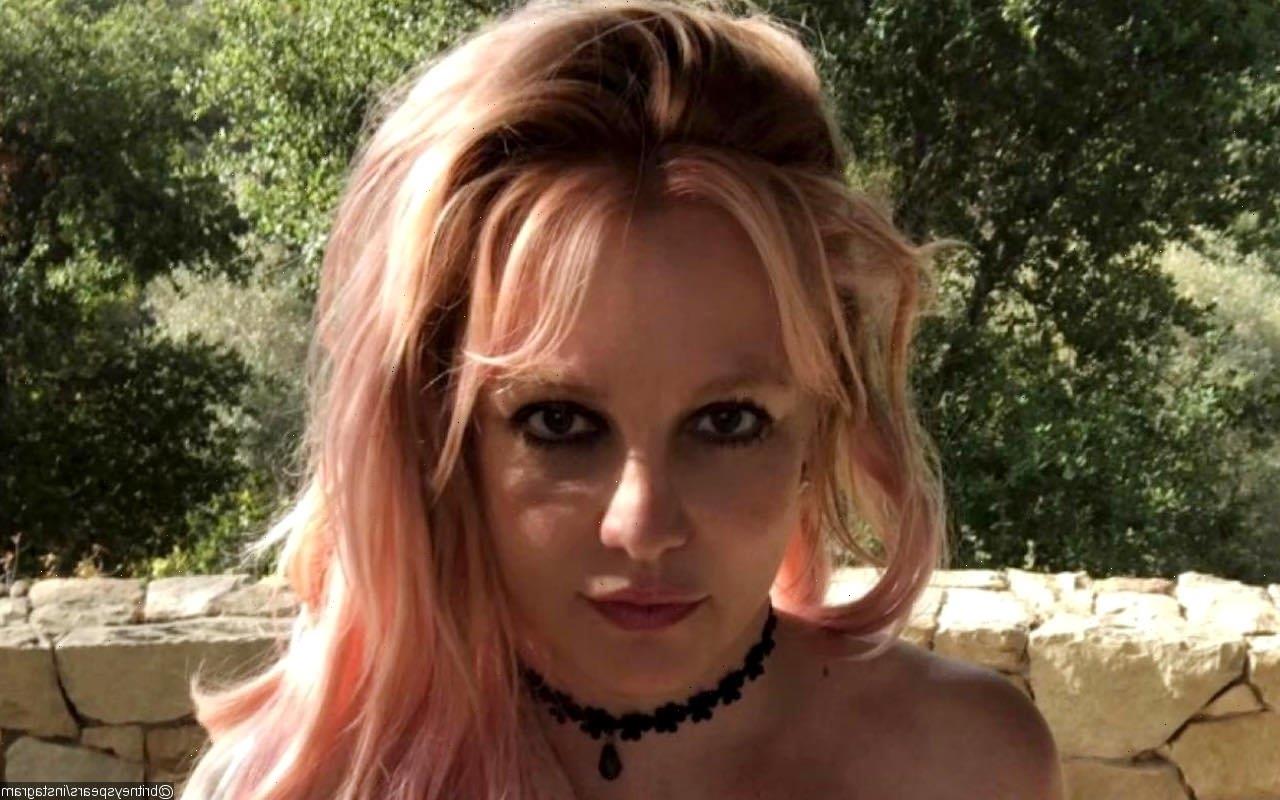 In a statement posted on social media, the ‘Oops!…I Did It Again’ hitmaker says St. Monica Catholic Church in California wouldn’t marry her and Sam Asghari because she’s not Catholic.

AceShowbiz –Britney Spears has been called out by a Catholic church. The newly-married pop star was slammed by St. Monica Catholic Church in Los Angeles, California after she accused them of refusing to host her wedding.

A representative for the church told TMZ on Wednesday, August 3 that they have checked their records which show Britney never personally visited the church or asked to have her wedding there. The rep also alleged that the pic the singer posted on her social media account appeared to be from a livestream, not a photo she took on her own.

The spokesperson went on to insist that the church knows the couple getting married in the photo and that Britney was not in attendance for their wedding. The rep also admitted that in order to hold a wedding, at least one spouse in a wedding has to be Catholic, a ground rule across the board.

A few hours earlier, Britney took to her Instagram account to blast St. Monica Catholic Church. Expressing her disappointment, the “Oops!…I Did It Again” hitmaker stated in a since-deleted post featuring a photo of an unidentified couple getting married in the church, “I wanted to get married there. This is where I originally wanted to get married during COVID!!!”

“I wanted to go every Sunday. It’s beautiful and they said it was temporarily shut down due to COVID!!!!” Britney further said. “Then 2 years later when I wanted to get married there they said I had to be catholic and go through TEST!!!! Isn’t church supposed to be open to all.”

Britney, raised Southern Baptist, said “I do” in front of celebrity guests, including Selena Gomez, Paris Hilton, Drew Barrymore and Donatella Versace, at her Thousand Oaks mansion earlier in June. The “Sometimes” singer and Sam Asghari exchanged their vows after her ex-husband Jason Alexander livestreamed himself allegedly trying to crash the ceremony.

Jason was then charged with felony stalking, as well as trespassing and refusing to leave private property, vandalism and battery. Maintaining his innocence, Jason, who was married to Britney for two days in 2004, officially pleaded not guilty to all charges. As for Britney, she was granted a restraining order against Jason and fired her security team following the incident.