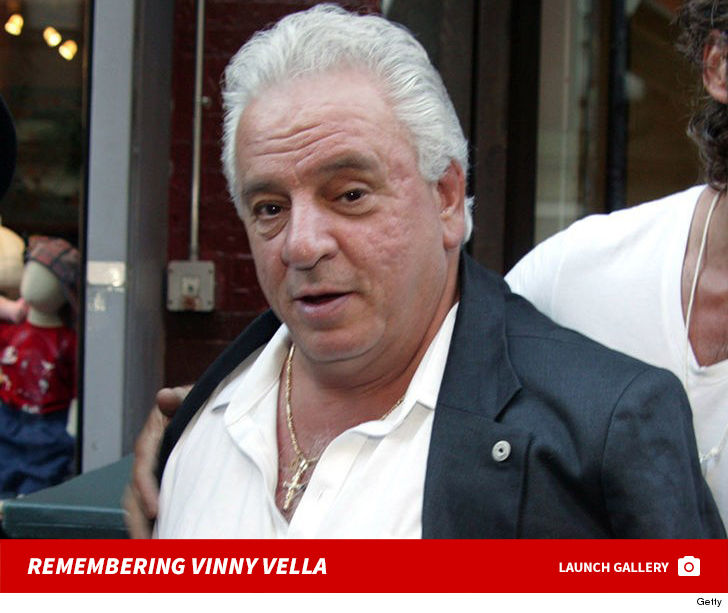 Vinny Vella — who starred in “Casino” and several other gangster movies — has died after battling cancer.

His rep posted a message late Wednesday night, saying … “We are saddened to report that Vinny Vella has passed and I’m sure that no one is more saddened than himself. Vinny loved life from his family to his friends and fans he was easily one of the funniest, endearing actors to have ever graced the screen.”

Vinny, who has 74 acting credits to his name, memorably played deli owner/mobster Artie Piscano alongside Robert De Niro in “Casino.” He also acted with De Niro in “Analyze That.”

He had smaller roles in other films like “Donnie Brasco,” “Kissing Jessica Stein,” “Kill the Irishman,” “Mambo Cafe,” “This Thing of Ours” and “Find Me Guilty.”

Vinny’s rep added, he was “Arguably the fastest on the draw, king of the comebacks. His verbal jousting was legendary but many know Vinny for his favorite saying – ‘Who’s better than you?’ Well Vinny, I think we all can agree on the answer to that, it was you, it always was you! We miss you my boy!” 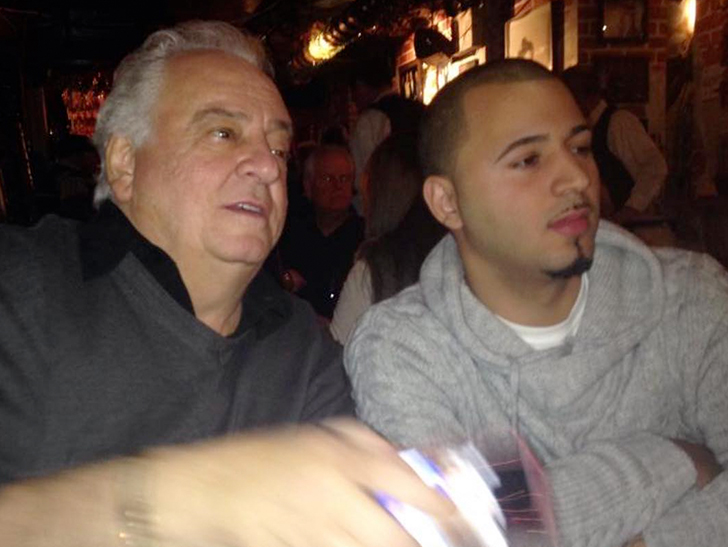 His son also commented, saying … “RIP to my father. I love you so much and I’m so heart broken. You are no longer in pain- no more suffering pops. I love you.”

He’s survived by his son and his wife, Margaret.