The blonde bombshell never fails to impress her fans, and her latest snap saw her ooze sex appeal.

After a turbulent year in 2018, the Love Island presenter appears to be taking the new year in her stride, and she’s done it in the best way.

Instead of her usual teasing snaps, the 39-year-old posed totally starkers as she ditched all forms of clothing.

While she was still covering her intimates, Caroline Flack teetered on overexposure as she put on the jaw-dropping display.

Although she was well-hidden with the help of her arm and some strategic leg crossing, fans couldn’t help but gush over the nude snap.

Flackers opted for her usual beach waves while she put on a heavy eye makeup display with dark shadow.

Adding long lashes and finishing the look with a nude hue on her plump pout, Caroline knew how to get her followers talking.

Although she didn’t detail what the snaps were for, she captioned the photo: “Shoot week”. 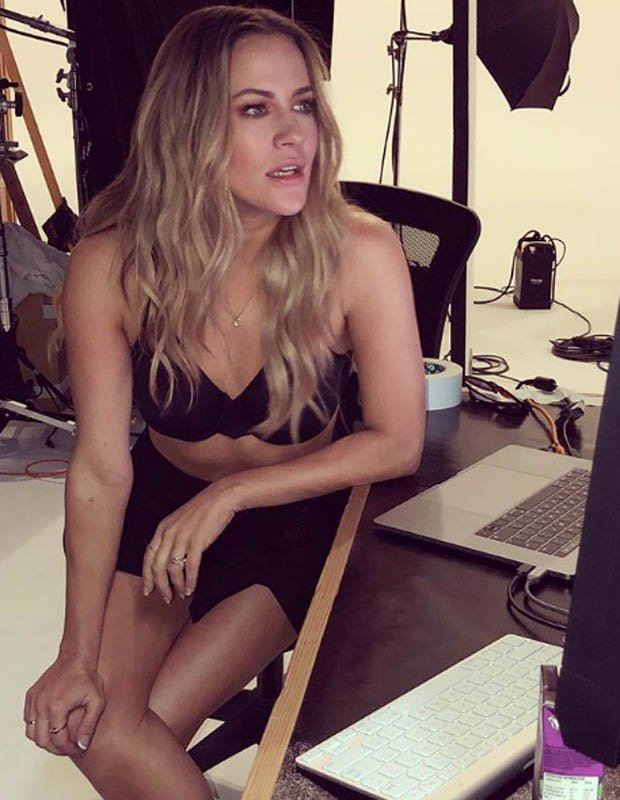 Fans quickly gushed over the busty bombshell, with the babe hitting a whopping 20,000 likes at the time of publication.

One user wrote: “What a hottie.”

While another added: “Are you actually wearing anything there?”

A third fan chirped: “You look like a Bond Girl.” 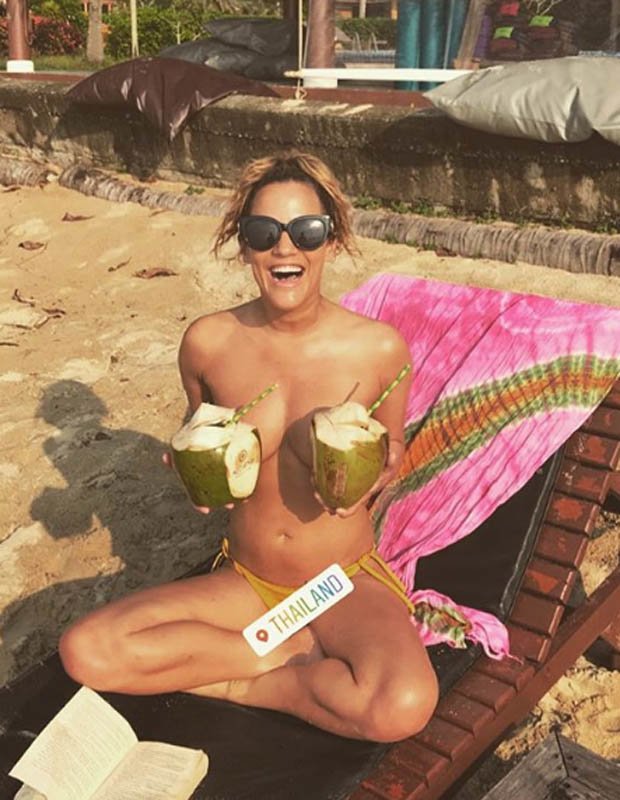 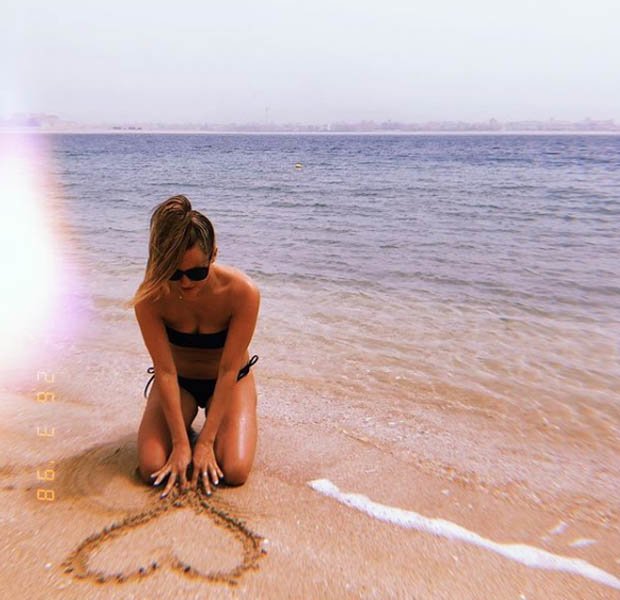 Her sizzling selfie comes shortly after a source revealed to The Sun that Caroline was getting close with Danny Cipriani.

The reported new romance comes a year after Caroline first got engaged to Andrew Brady, only to split after a few short months.

Her former beau is now living in Australia, and the pair both appear to be moving on.