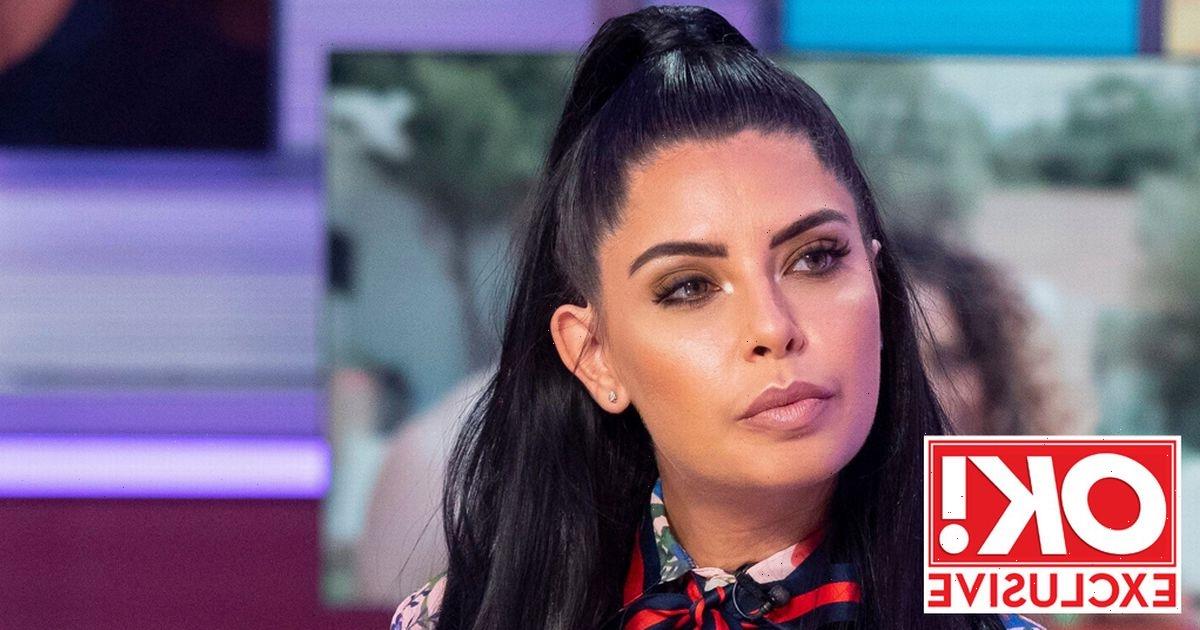 Cara De La Hoyde has always been open and honest about her struggles with mental health, and when we caught up with the former Love Island winner, she told us that having her children has helped her to fill the “hole” that was there before.

Cara, 32, who’s mum to Freddie, four, and Delilah, two, said: “I suffer badly with my mental health and I take my happy pill every day, but I find that my depression hasn’t been as present since I’ve had children.

“It’s like there has always been a hole and since I’ve had Fred, that’s been filled.”

Cara, who won the reality show back in 2016 with her now husband Nathan Massey, 30, went on to tell us that being a parent is all she’s ever really wanted to do.

“When I was younger and people asked what I wanted to do when I was older, I always said I wanted to be a mum.”

And while her struggles with her mental health are a daily battle, Essex-based Cara reveals that having Freddie and Delilah has given her life meaning.

She explains: “It sounds so cheesy, but [motherhood] has given me a proper purpose. I still suffer, but now I have children I have to get up and get through it. You can’t just lay in bed for three days in your depression pit.”

One thing that certainly didn’t help Cara’s state of mind in the past was the pressure to make her and Nathan’s life look perfect on social media following their sudden rise to fame.

She says: “When we first came out of Love Island I tried to be so perfect, but as soon as I had kids I realised it’s hard. I was trying to put on this persona and it became so stressful for me. I just felt this pressure, trying to compete with other people.”

Cara, who is now praised by fans for showing the true realities of parenting on Instagram, says: “I suffer with anxiety and depression anyway, so I just stopped putting pressure on myself and decided to start showing what it’s like to be married and have children.”

“What annoys me more is when people put on an act to make out their lives aren’t perfect.

So what kind of people does Cara find herself relating to on the platform? “I love following people who I’d like to have a cup of tea with, whose kids are as mad as mine and who I think I’d get along with,” she says.