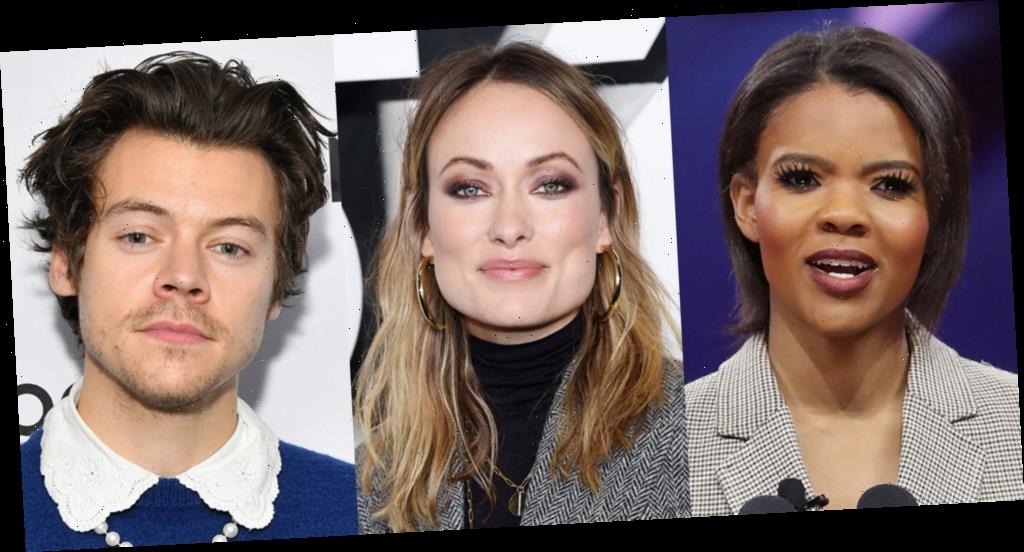 Back in November 2020, Olivia called Candace “pathetic” for attacking Harry for wearing a dress on the cover of Vogue.

In response to Olivia, Candace referenced the actress’ split from longtime partner Jason Sudeikis, which was announced just days earlier.

Now, a screencap of that tweet, which appears to have been deleted, is going viral after Olivia was spotted holding hands with Harry at one of his friends’ wedding this past weekend.