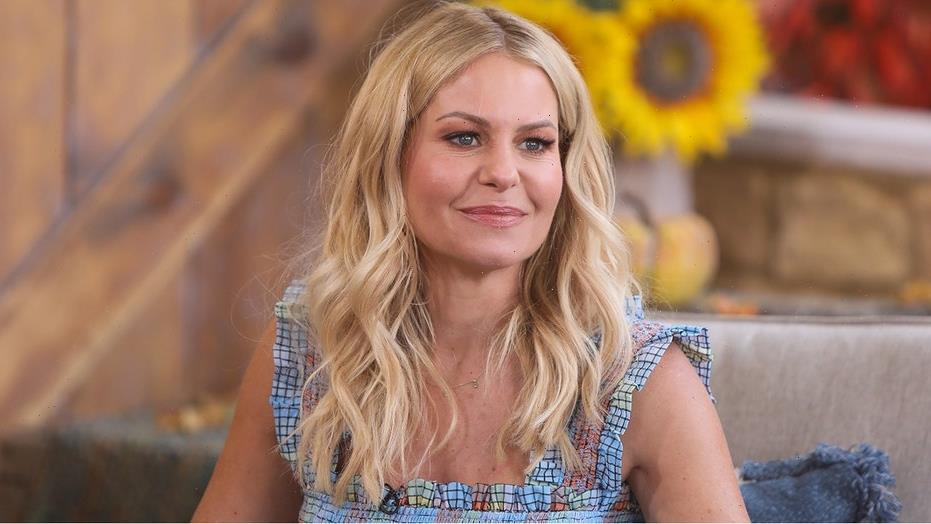 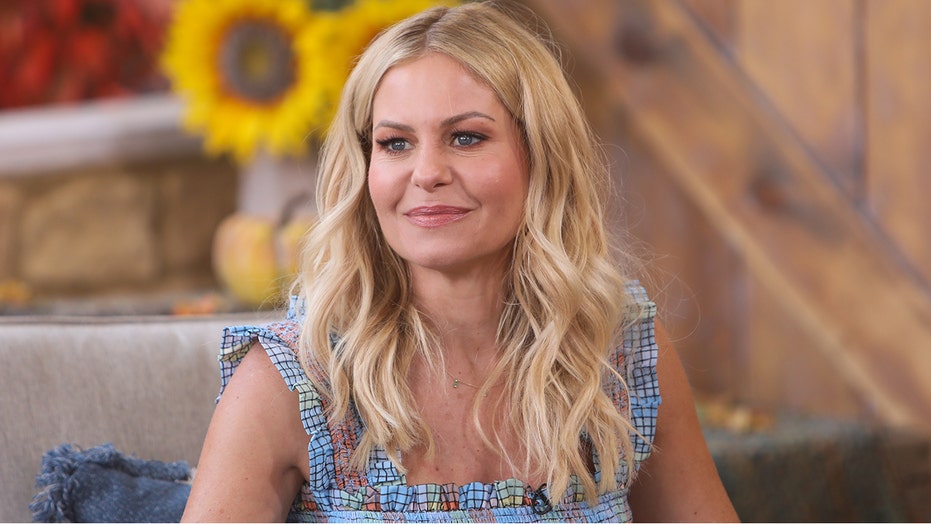 Candace Cameron Bure sparked a debate on social media over a post she made that seemingly expressed her skepticism over vaccines.

On Thursday, the “Full House” actress took to Instagram to share a series of images that began with the statement “I’m not anti-v” meaning anti-vaccination. Each picture contained a subhead explaining what the star was for, instead. It then seemed to prompt users to either select “Same.” or “Exactly!”

“This. This is not about what I am against. This is what I am FOR. Read and understand the distinction,” she wrote. “This mama is holding the line and standing up for freedom.” 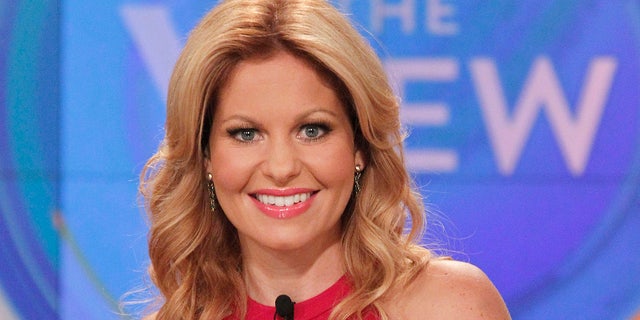 She concluded her caption by writing: “This should not separate us. We can have different opinions and still respect and love one another. Be bigger than that!” 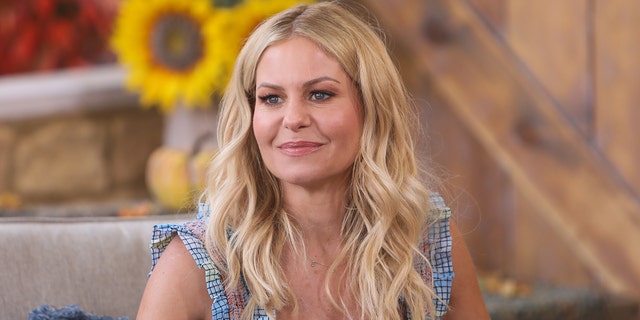 According to Page Six, this isn’t the first time that Bure has commented on vaccinations on social media. She was blunter earlier this month when she shared on her Instagram Story that she would not disclose her vaccination status but said definitely that she is against vaccine mandates.

President Joe Biden previously issued a vaccination mandate for federal employees and contractors. He is also seeking to require companies with more than 100 employees to vaccinate workers against the coronavirus to rest them each week. As is the case with Bure’s Instagram post, some criticized the president for infringing on personal freedoms while he and other proponents of the mandate argue it’s a public safety issue. 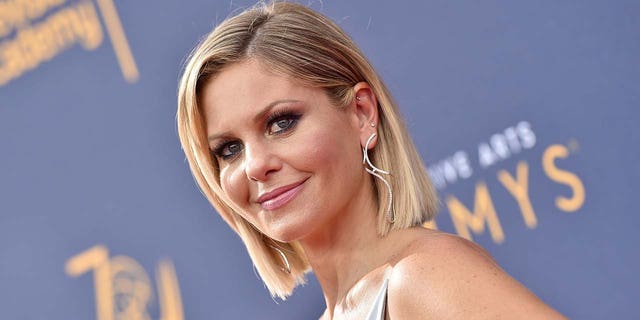 Meanwhile, the coronavirus has resulted in roughly 705,282 deaths in the United States. The Center for Disease Control states that the vaccines are both “safe and effective.”

In an effort to convince those who may be skeptical, the CDC website notes: “Millions of people in the United States have received COVID-19 vaccines under the most intense safety monitoring in U.S. history.”