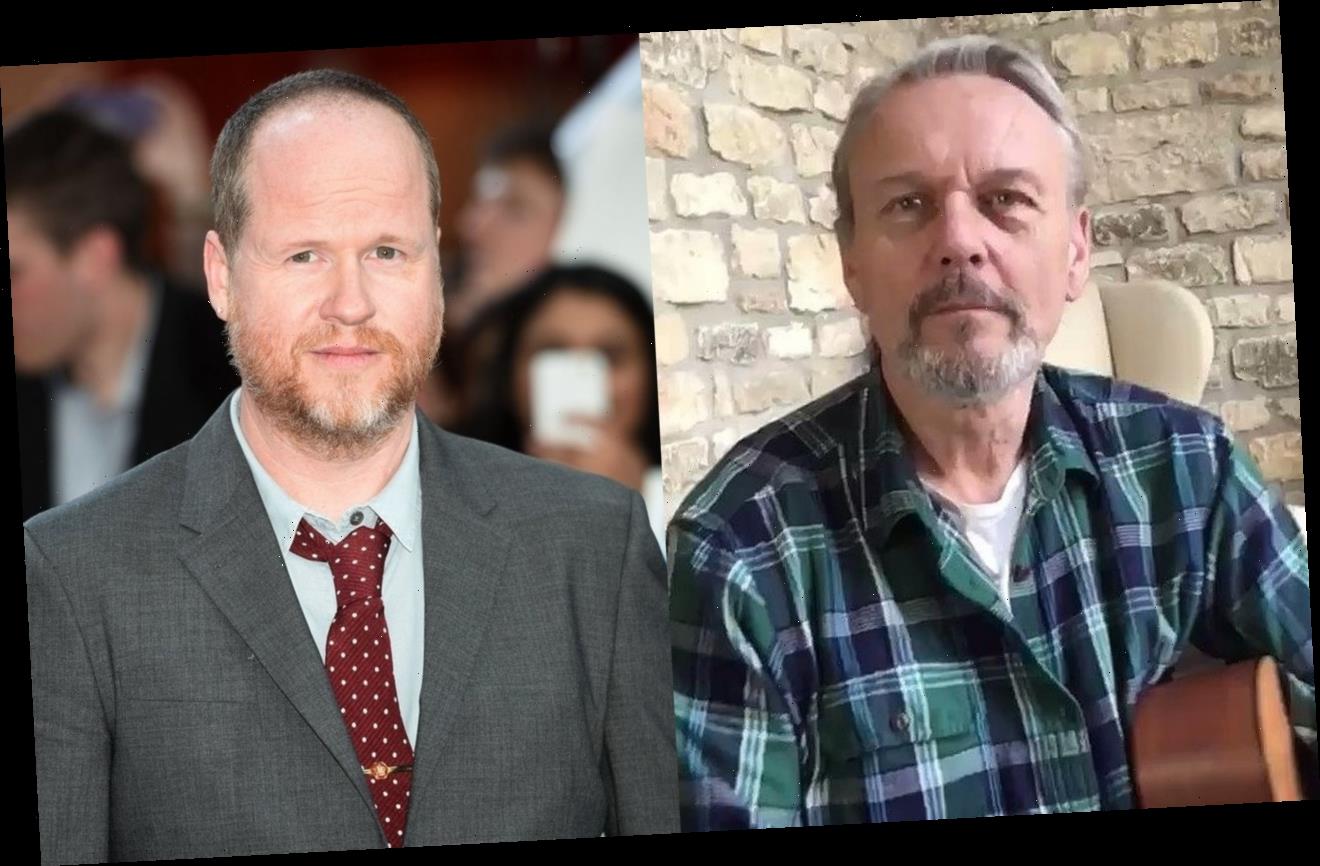 The ‘Buffy the Vampire Slayer’ actor responds to misconduct allegations against creator Joss Whedon, claiming he was ‘gutted’ as he was unaware of the alleged abuse.

AceShowbiz -“Buffy the Vampire Slayer” star Anthony Head has been left “seriously gutted” by claims made by his former co-stars about the on-set behaviour of series creator Joss Whedon.

Charisma Carpenter and Michelle Trachtenberg have both spoken out about Whedon’s alleged misconduct behind the scenes, with Carpenter calling him “mean and biting” and “toxic and cruel,” accusing him of “pitting people against one another to compete and vie for his attention and approval.”

Meanwhile, Trachtenberg, who was a teenager on the set, has accused Whedon of “very not appropriate behavior,” adding, “What he did was very bad. But we win. By surviving!”

She didn’t elaborate, but Carpenter claimed Whedon poked fun at her religious beliefs, called her “fat” when she was pregnant, blocked calls from her agents, and made her work long hours when she was six months pregnant.

“He called me in for a sit-down meeting to interrogate and berate me regarding a rosary tattoo I got to help me feel more spiritually grounded in an increasingly volatile work climate that affected me physically… and then unceremoniously fired me the following season once I gave birth.”

Now Head has spoken out, telling TV show “This Morning” he’s disappointed that he was not made aware of his castmates’ issues on set.

“One of my fondest memories (of working on the Buffy set) was that it was so empowering, not just the script, but the family atmosphere on set… I’m really sad people went through these experiences. I was like a father figure. I would have hoped someone had come to me to talk about it.”

“Charisma’s post, the first post was about (spin-off show) Angel and I was long gone, but there are other posts that make me think, ‘How on earth did I not know this is going on?’ There are ups and downs, highs and lows on shows. People have tempers, everyone has a temper. I’ve heard people shout at the crew. We’ve all heard directors shouting and lead actors shouting.”

Meanwhile, “Buffy” star Sarah Michelle Gellar has issued a statement about the drama, supporting the castmates speaking out but refusing to get involved.

She wrote, “While I am proud to have my name associated with (character) Buffy Summers, I don’t want to forever be associated with Joss Whedon. I am more focused on raising my family and surviving a pandemic currently, so I will not be making any further statements at this time. But I stand with all survivors of abuse and am proud of them for speaking out.”

CHARLOTTE Dawson kept it real straight after giving birth to her first baby Noah – with a slap-up McDonalds in...