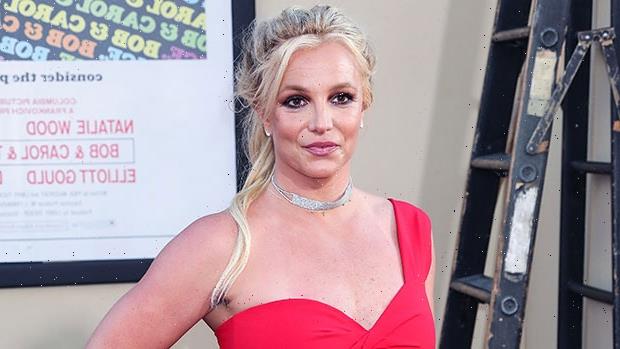 Britney Spears’ Instagram page unexpectedly disappeared on March 16, and as expected, her fans had a big reaction on Twitter.

Britney Spears, 40, won’t be sharing glimpses into her life for the time being. That’s because the iconic pop star‘s Instagram account was removed without warning on Wednesday, March 16. Her profile, which had millions of followers, and featured images/videos of Britney flaunting trendy outfits, spending time with fiancé Sam Asghari, and more, is completely gone.

It’s unclear whether Britney deleted the account herself, or if Instagram took her off the social media platform. It’s also possible that a third party had a hand in Britney’s disappearance from Instagram. 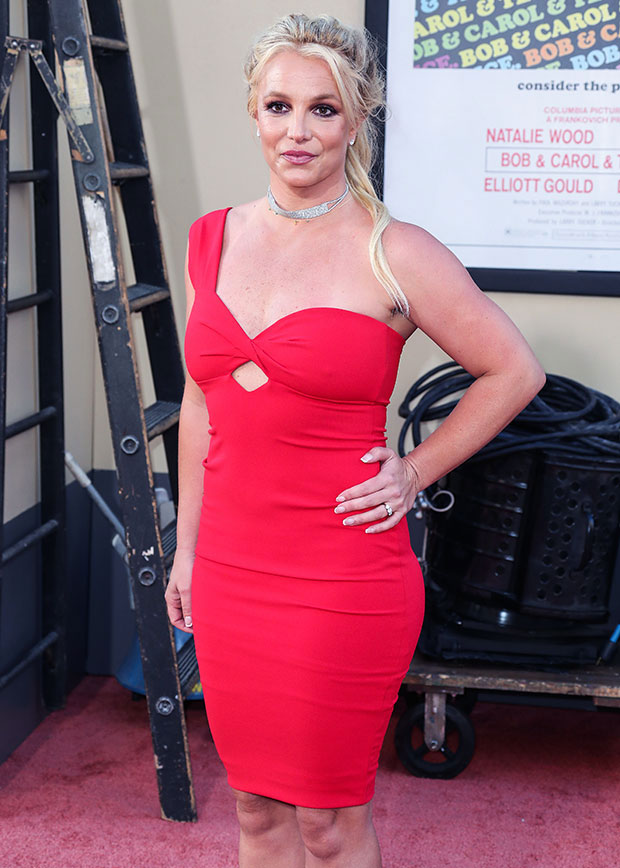 Britney’s die-hard fans, who had a hand in the dissolution of her conservatorship in Nov. 2021, are both confused and disappointed that the “Toxic” songstress is off Instagram for an undetermined period of time. “@britneyspears don’t leave Instagram,” one fan tweeted, while another said, “britney spears deleted her instagram my life is over.” More fans directly tweeted to Britney and lamented over the fact that her IG account was suddenly wiped away.

This isn’t the first time that Britney’s deleted her Instagram. Her account disappeared on September 14, just two days after she shared the news of her engagement to Sam, 28, However, Britney later took to Twitter to say she’s “just taking a little break from social media to celebrate” her engagement. “Don’t worry folks,” she said before promising, “I’ll be back soon” — which she was.

Britney’s used the social media platform to share positive moments in her life. But she’s also taken her estranged family to task in various IG posts, due to their involvement in the controversial conservatorship that ruled her life for 13 years. For example, when Brit took a recent trip to Vegas, she explained the “huge difference” in visiting Sin City post-conservatorship without her loved ones.

“I don’t have to entertain my family anymore and be their puppet,” the singer — who is no longer on good terms with dad Jamie, mom Lynne, and sister Jamie-Lynn — shared in a since-deleted Instagram post. Brit also cited the “spas,” “alcohol,” and more as reasons for why it “was absolutely lovely being treated like an equal in Las Vegas for the first time in 13 years.”