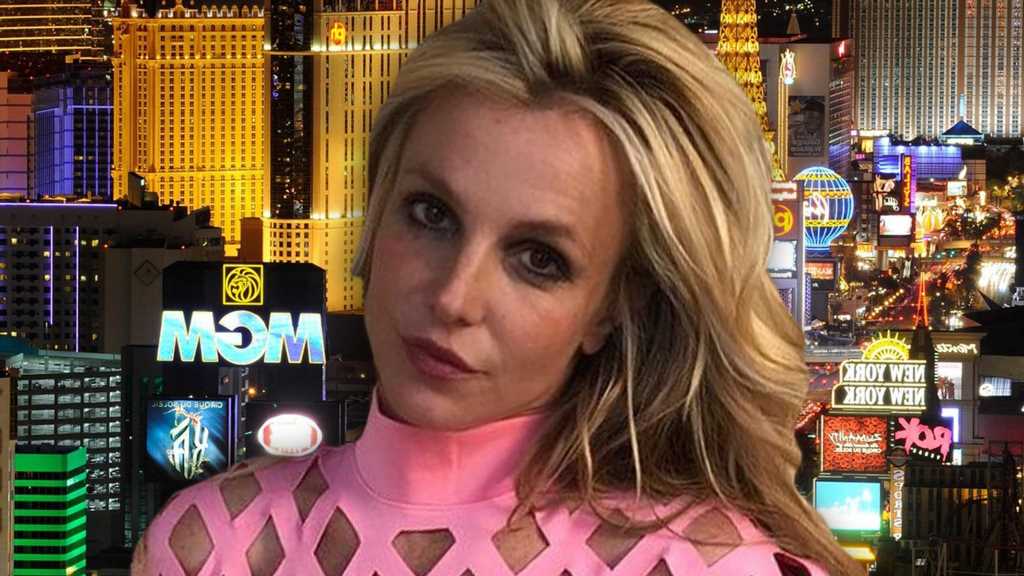 Britney Spears has made one thing very clear — she loves being back in Vegas — but there are no plans to make Sin City her temporary home with a new concert residency … TMZ has learned.

Britney had fans freaking out last weekend when she posted video and photos of herself at the new Resorts World Las Vegas with her fiancé Sam Asghari and best friend/agent Cade Hudson. It was clear, the hotel had rolled out the red carpet for Britney … with many speculating it could be the beginning signs of a larger partnership between the two.

We’ve spoken with several sources close to Britney who tell us while she had a great time, there weren’t any talks about a possible residency, and the thought of getting back on stage any time soon just isn’t even something Spears is entertaining. 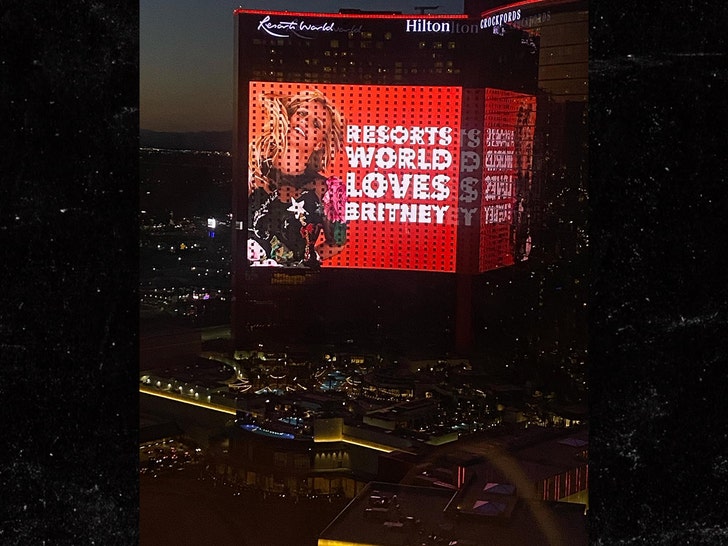 One other thing, it’s pretty clear Resorts World would LOVE having Britney as a concert resident, check out the massive billboard they put up in her honor during the trip.

Of course, Britney’s “Piece of Me” residency at Planet Hollywood in 2014 and 2015 was incredibly successful. In 2018, Britney announced she’d begin another Vegas residency at Park MGM, but that never happened as things with her conservatorship turned sour.

While we know there aren’t yet talks for Britney to return to the Vegas stage, her fans are certainly itching for a performance or new music … which she’s recently teased.

As for her most recent Vegas trip … Britney stayed at Resorts World’s $15,000 a night suite, complete with a private pool, movie theater and a massive billboard dedicated to the singer.