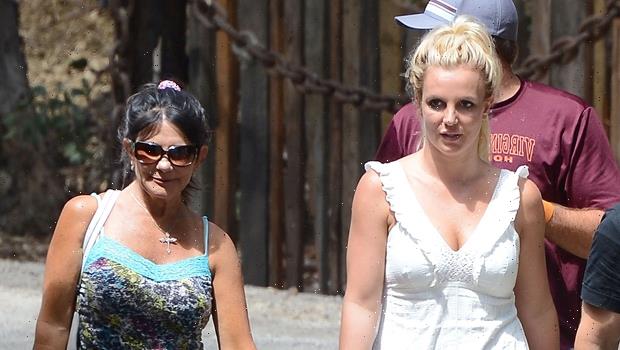 A lawyer has claimed that Britney Spears’ mom Lynne forced the pop star into annulling her first marriage to childhood friend, Jason Alexander.

Jason Alexander tied the knot with his longtime friend Britney Spears at a Las Vegas chapel in 2004, however the marriage was annulled just 55 hours later. A lawyer for the pop star’s ex has now claimed that Britney’s mother, Lynne Spears forced her daughter into filing an annulment petition. Divorce attorney Mark Goldberg told the Daily Mail, “It was the mother interfering in and inserting herself into her daughter’s life. She came to Las Vegas, threw Jason out, and got him a plane ticket home.” 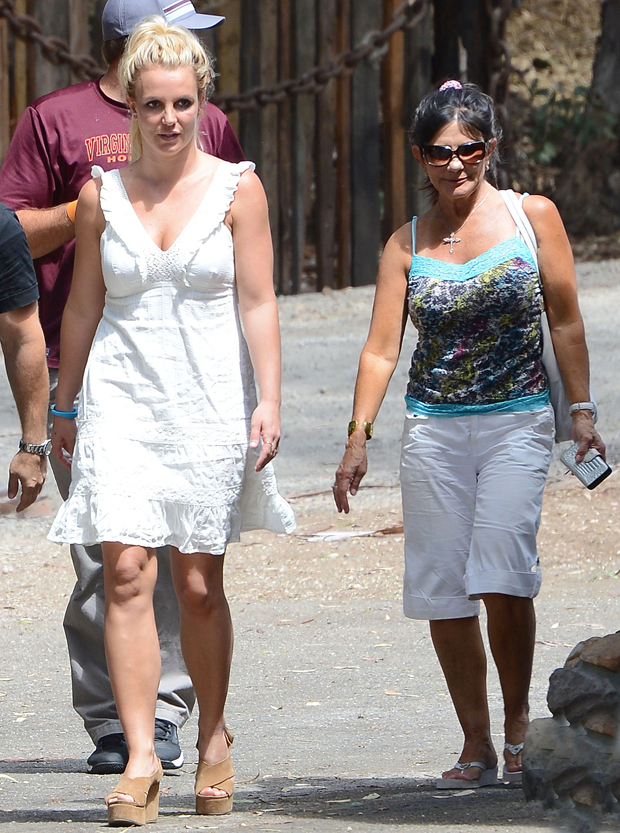 The now retired lawyer said “all hell broke loose” the morning after Britney said “I do” in January 2004. The annulment petition stated that the singer “lacked understanding of her actions.” The pair, both now 39, had grown up together in the small town of Kentwood, Louisiana. “Jason was looking for advice,” Mark recalled. “He was very emotional and upset. Britney had called him to come to Las Vegas. She was there with friends, as I recall, and she paid for his airfare to come.”

He continued, “As I remember it, it was Britney’s idea to get married. He said they hadn’t been drinking or doing drugs — or at least they weren’t drunk.” Mark told the outlet that he repeatedly asked his client if either of them was incapacitated at the time of the wedding, but “he was clear, they weren’t … they just really loved each other …  Jason was confused because he loved Britney and he didn’t want to hurt her, but he was very afraid of her mother and management.”

Goldberg noted, “I really believe this particular event had a detrimental impact on Britney Spears’ life — the way she’s been controlled and the toll that has taken … This wasn’t a stranger she’d just picked up. They had known each other for years. He thought if he played the game and did what they asked, she’d come around, and he and Britney would be together.” 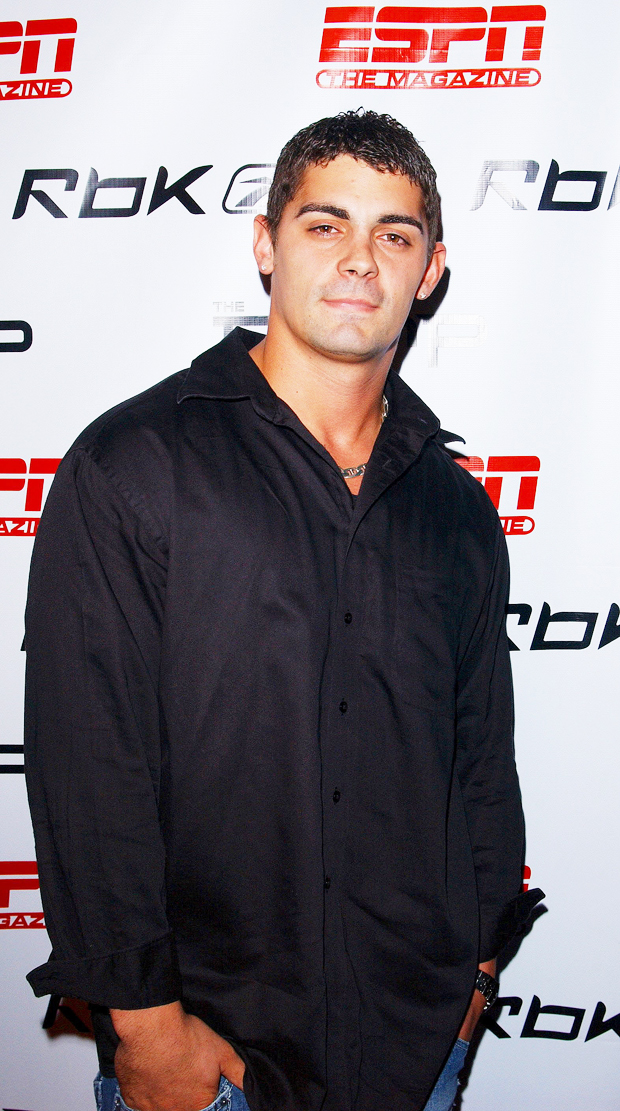 Alexander himself opened up on a recent episode of the Toxic: The Britney Spears Story podcast, and recalled signing the legal documents to annul their marriage. However, he claimed he was tricked into ending their marriage with the promise that they could continue their relationship. “They told me if I would sign the contracts – the annulment – they would let me and Britney continue our relationship, and if we felt the same way in six months they would give us a proper marriage,” he claimed, but didn’t specify who he was referencing. “So I had no reason to believe otherwise. I thought that’s what the truth was. They were allowing Britney and I to still have phone communication.”

As fans would know, Britney has been in a conservatorship agreement since in 2008. She most recently made claims in two court testimonies that the legal arrangement was “abusive”. She now has her own lawyer, Mathew Rosengart, to represent her going forward.