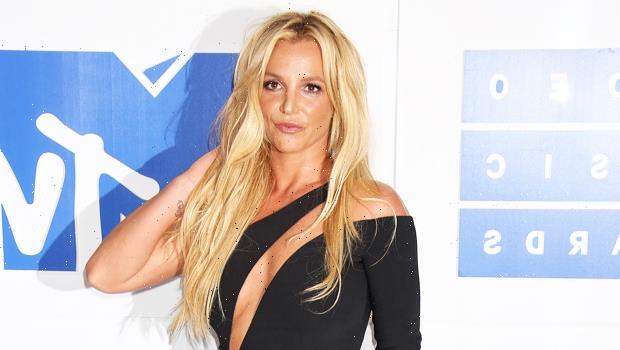 Following the success of Framing Britney Spears, Hulu and The New York Times have released a follow-up documentary, Controlling Britney Spears, with even more damning details about Britney Spears‘ conservatorship. Among other allegations, the doc claimed that the pop star’s security secretly recorded conversations in her home without her knowledge, including her bedroom. As a result, her lawyer Mathew Rosengart filed new court documents that indicate that Jamie and co. may have committed a crime. 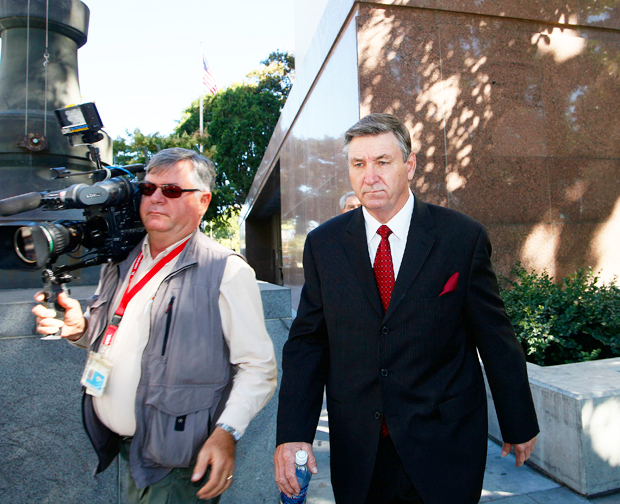 A former member of Britney’s security team hired by her estranged father and conservator alleged in the doc that a recording device was placed in the singer’s room and acquired over 180 hours of conversation without her knowledge or consent. In court docs provided to HollywoodLife by Matthew, the star’s lawyer slammed the allegations as “unfathomable” and said they “warrant serious investigation.” (California is a two-party state, meaning both parties must give their approval to being recorded; otherwise, it’s a crime.)

The doc also states that Jamie will, in fact, be grilled extensively about these allegations at a future hearing — and should he invoke the Fifth Amendment, the “mere invocation” of it “would be highly-illuminating and would also permit the Court or jury to draw an adverse inference based upon that invocation,” per the doc. HL has reached out to both Jamie and Britney’s reps for comment, and will update this accordingly when we hear back.

Britney, 39, for her part, has appeared to indicate that the allegations in the newest documentary aren’t true. She shared an Instagram video on Monday, Sept. 27 and said she “watched a little bit of the last documentary,” adding, “I hate to inform you but a lot of what you heard is not true.” Britney didn’t specify which doc, but she continued in the caption, “I really try to disassociate myself from the drama.”

Britney’s next court hearing is scheduled for Wednesday, Sept. 29. The court will decide whether Jamie will still remain his daughter’s conservator. He has held the position since 2008. After Britney addressed the court in several unprecedented hearings in June and July, the Spears patriarch filed a petition to step down as conservator “when the time is right” in August.