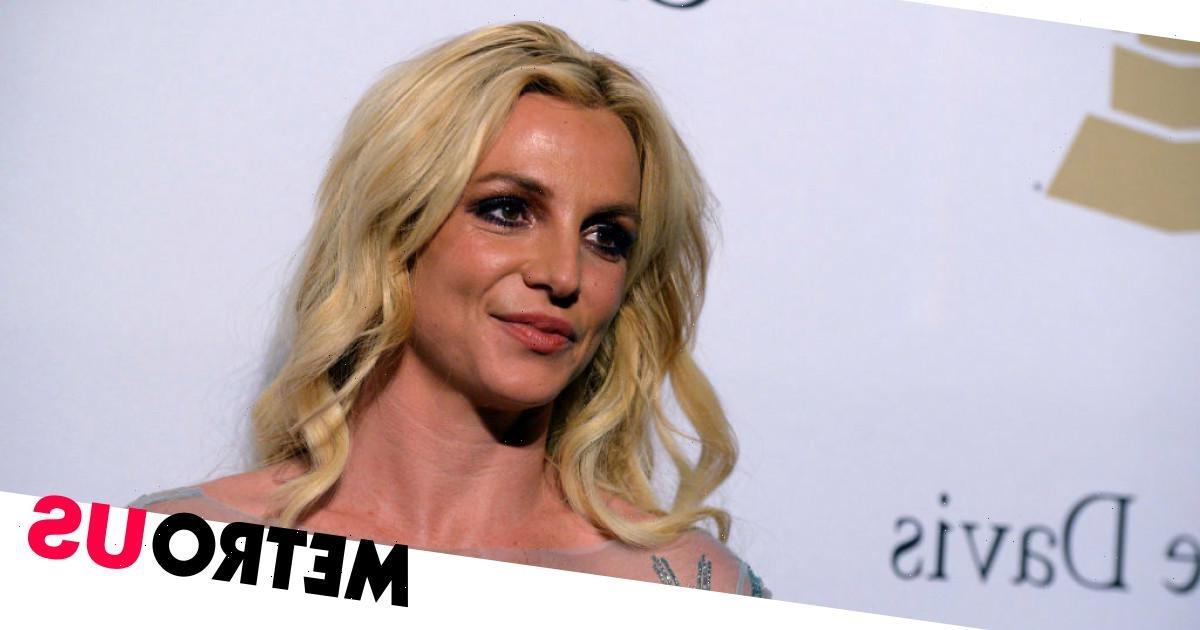 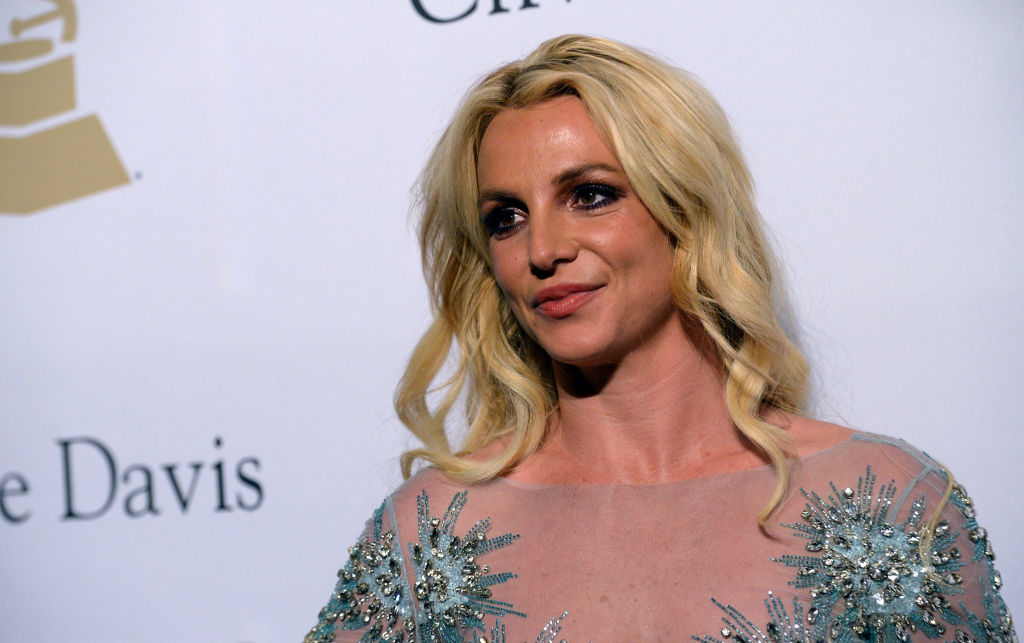 Britney Spears continues to live her best life on Instagram uploading liberating pictures of herself, the latest of which involves a cheeky flash of her behind.

Having recently revealed that being naked makes her feel ‘enlightened’ and helps separate her from her ‘heavy burdens’, the 39-year-old’s latest snap saw her clad simply in a black thong, as she took a bathroom mirror selfie over her shoulder.

The Toxic singer captioned it: ‘Here’s my a** !!!!’, with an accompanying peach emoji and winking face.

She then followed up her photo with a short video clip of herself in the bathroom as she defiantly stated that her rear end was ‘the real deal’.

She then went on to make a joke about how her bum had never let her down.

Britney continued: ‘Psss I shoot myself with a selfie stick and always will … it STAYS UP … it DOESN’T TALK BACK … and it’s EXTREMELY RELIABLE !!!’

One fan praised the star’s openness and body positivity, writing: ‘Queen of feeling great in your own skin’, with a run of fire emojis.

Others were all over the original pic, sharing comments such as ‘slay’ and ‘absolute queen’.

Her latest post came as reports said Britney was ‘ecstatic’ her father, Jamie Spears, 69, had filed legal documents asking to officially terminate the star’s conservatorship without another mental evaluation, as per his daughter’s express wish.

The sources also told TMZ that Britney views her father’s filing as a ‘total victory’, which she credits to public pressure from her fans and the Free Britney movement, as well as pressure from her lawyer, Mathew Rosengart.

Judge Brenda Penny will now have to approve the move to terminate the arrangement, with the next hearing set to take place at Los Angeles Superior Court on September 29.