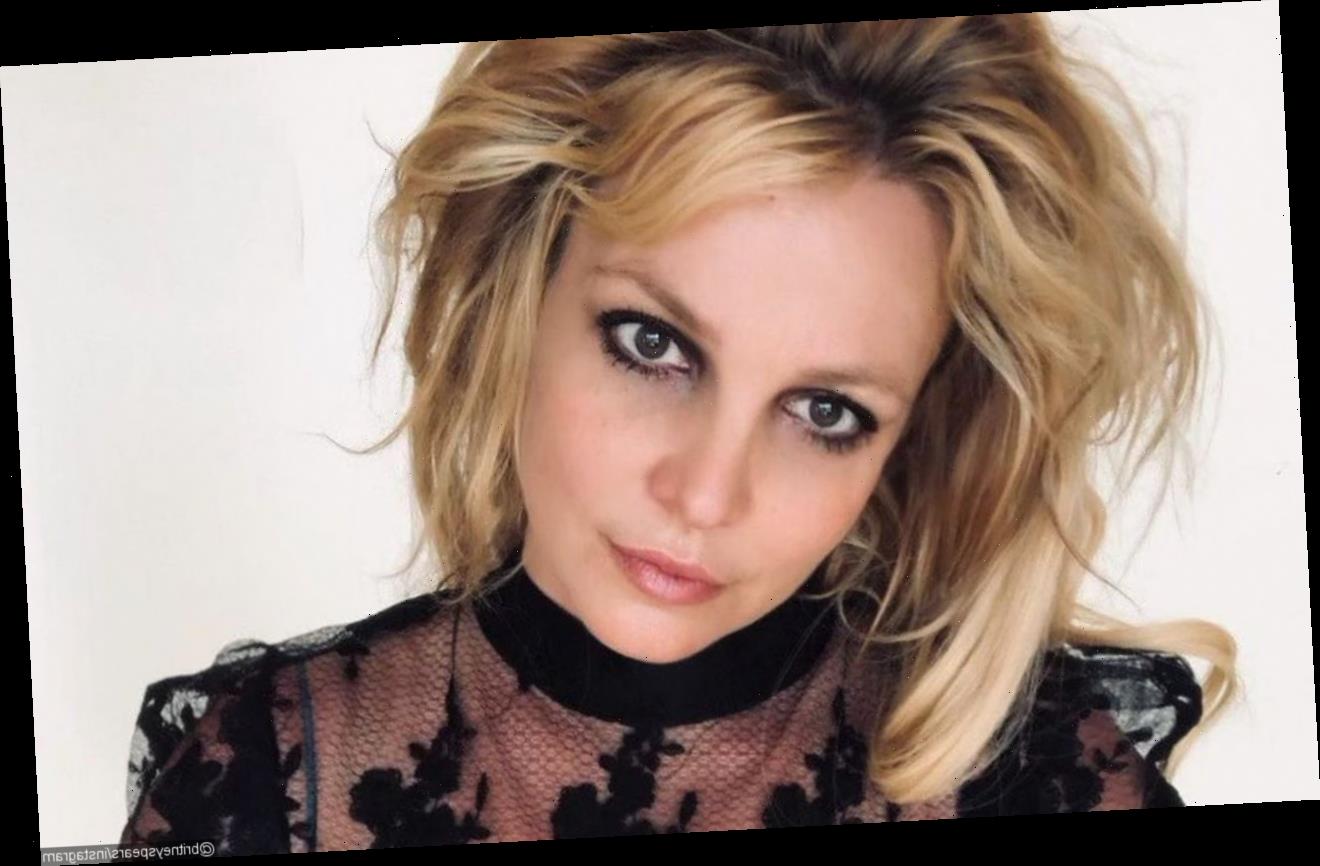 AceShowbiz –Britney Spears wants her longtime advisor to take over as her sole conservator, and replace her dad.

In new legal documents, obtained by TMZ, the pop star has called for Jodi Montgomery to become the new full-time conservator of her affairs going forward, while asking her father, Jamie Spears, to resign from the position for good.

According to the paperwork, Britney notes Jamie temporarily relinquished his power in September, 2019, after falling ill, and Jodi was appointed a temporary conservator at that time.

Now it appears Britney has been impressed with Jodi’s efforts – and she’s the only one she wants overseeing her financial affairs and welfare going forward.

Sources claim Jamie is open to the change.

He is currently co-conservator alongside officials at the Bessemer Trust Company.

The documents suggest Jodi should be given permission to retain caretakers and security guards for Britney and prosecute civil harassment restraining orders. Britney also wants to give Montgomery the power to communicate with medical personnel on her behalf.

On Jamie’s part, his lawyer Vivian Thoreen stated in previous interview that the “Toxic” hitmaker’s father “would love nothing more than to see Britney not need a conservatorship.” In early March interview with CNN, the attorney said, “Whether or not there is an end to the conservatorship really depends on Britney. If she wants to end her conservatorship, she can file a petition to end it.”

During the chat, Thoreen added that Jamie “is not suggesting that he is the perfect dad or that he would receive any ‘Father of the Year’ award.” She added, “Like any parent, he doesn’t always see eye-to-eye on what Britney may want. Jamie unquestionably loves Britney, and he misses her very much. But he also respects her, and he wants to give her autonomy and space.”