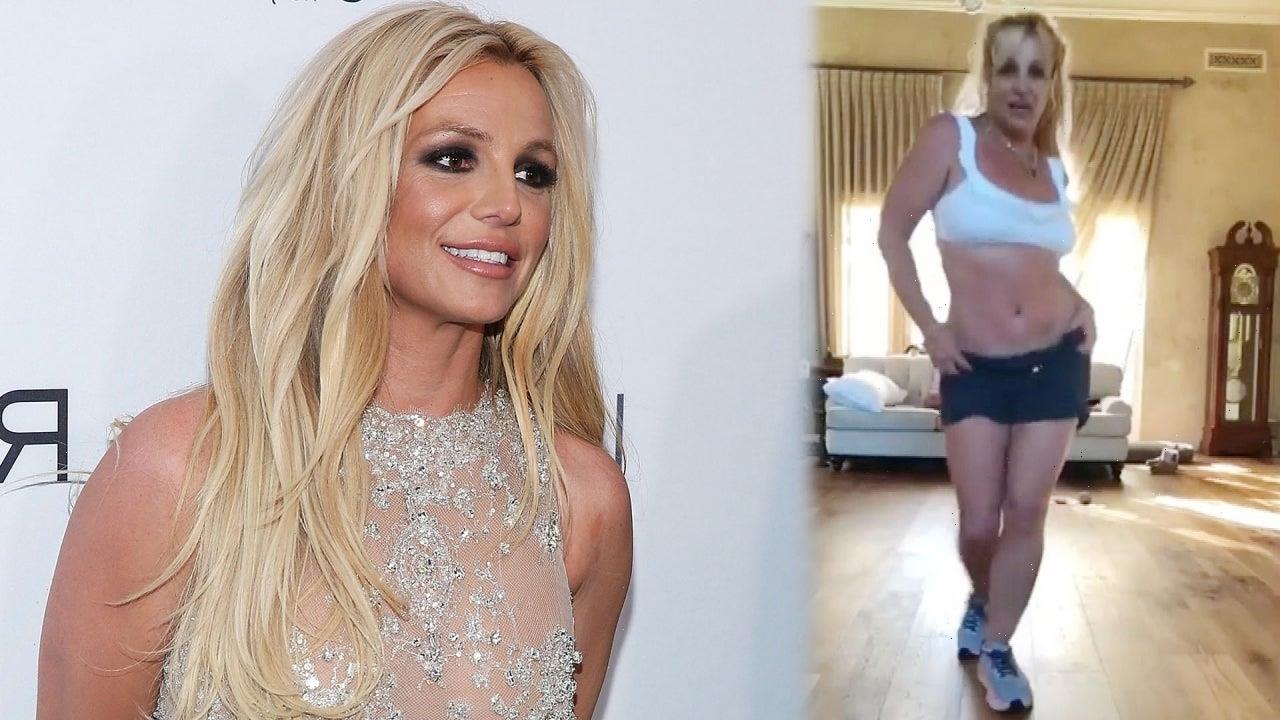 Amid the 39-year-old singer’s conservatorship case, a source tells ET that Britney is staying positive.

“As the days go by, Britney feels more and more liberated — mentally, emotionally and physically,” the source tells ET, adding that Britney’s boyfriend, Sam Asghari, is “definitely a huge part of that.” “Britney is fearless and she has reached the point of truly feeling like she has nothing left to lose.”

Since Britney’s bombshell testimonies that she gave on June 23 and July 14, she has been spending time in Hawaii.

The source adds, “Hawaii has felt like Britney’s safe place lately and that’s why she has been going basically every month. It’s physically nice to distance from the drama of what’s happening. She feels free, powerful and recharged when she’s there.”

On Thursday, Britney’s attorney, Mathew Rosengart, filed a motion requesting that the judge expedite her dad Jamie Spears’ removal as conservator of her estate ahead of the scheduled Sept. 29 hearing. In his place, she requested that Jason Rubin step in as temporary conservator.

In court documents obtained by ET, she asked that the court remove her father “as early as the court will permit” or on or after Aug. 23.

“Every day that passes is another day of avoidable harm and prejudice to [Britney] and the estate,” the document stated, adding that the singer’s “emotional health and well-being must be, and are, the paramount concern…his immediate suspension—is ‘critical’ at this juncture.”

Following news of her request, she took to Instagram to answer fan questions and share an update on her well-being.

Later in the day, she also posted about wanting to redo her backyard and got excited about getting her first iPad.

ET recently spoke with Iggy Azalea about why she chose to speak out in support of Britney amid the pop star’s ongoing conservatorship battle. The two previously worked together on a duet called “Pretty Girls” in 2015. Iggy recently claimed that while collaborating with Britney for the project, she “personally witnessed” the same abusive behavior Britney detailed in her June testimony against her father.

When asked if she felt like speaking out in defense of Britney now was something that would not have flown in the past, Iggy said she “doubts it flies now.”

“It’s not about her dad. It’s about Britney,” Iggy told ET. “I don’t feel an allegiance to Britney Spears’ father. I grew up watching her and I idolized her and I still do, and she’s a really kind, lovely person. Beyond the fact that we collaborated together, she put her faith in me to produce that music video for her and develop the cover art and all these other things.”

Hear more of what Iggy said in the video below.