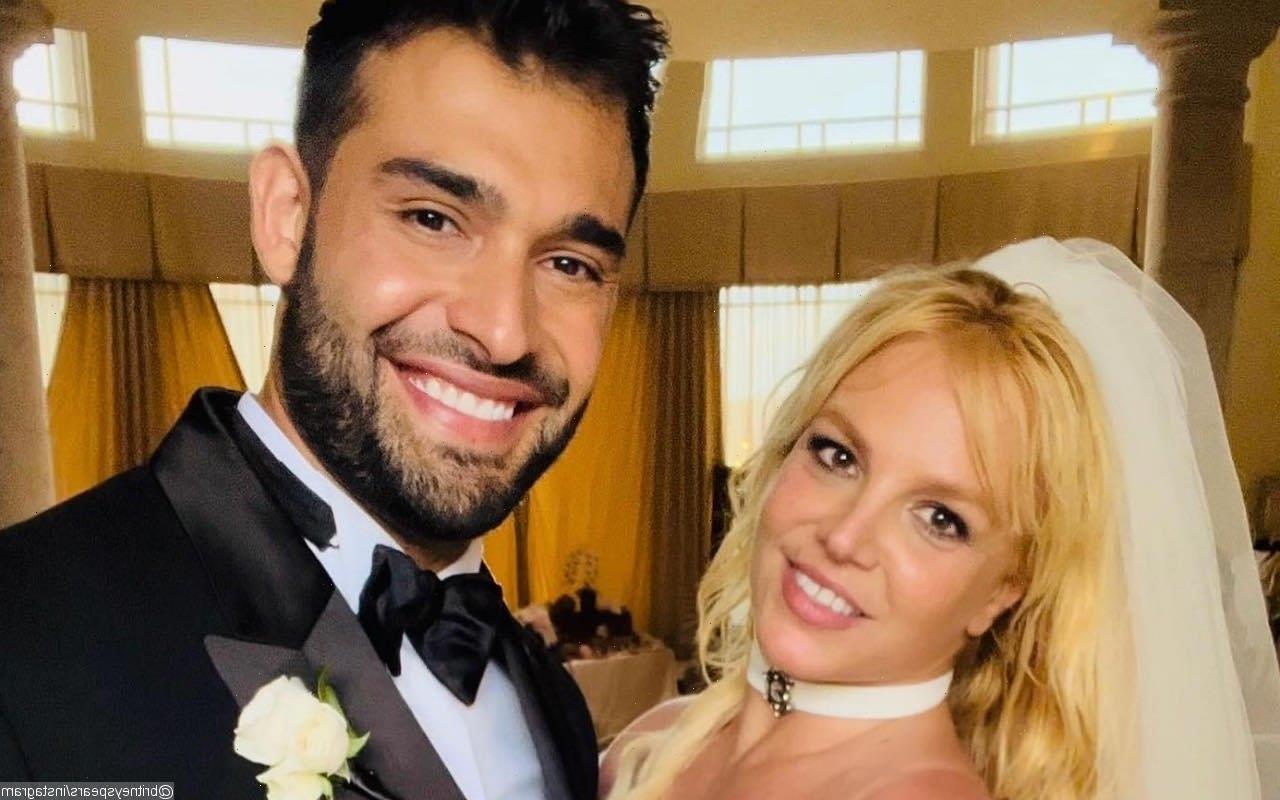 The former husband of the pop star has been charged with felony stalking, as well as trespassing and refusing to leave private property, vandalism and battery.

AceShowbiz –Britney Spears‘ ex-husband is set for trial after allegedly breaking into her home before her wedding to Sam Asghari. The “Toxic” hitmaker’s ex Jason Alexander has been charged with felony stalking, as well as trespassing and refusing to leave private property, vandalism and battery, while he has pleaded not guilty to all charges.

Ventura County Judge David R. Worley ruled in a preliminary hearing that there is enough evidence against him on the felony stalking charge to hold him and take the charges to trial. His bail has been set at $100,000, and he is set to appear in court again on July 12.

Jason, who Britney married in Las Vegas in 2004 for just 55 hours before they had their union annulled, has been banned from contacting Britney through any form of communication, including calls, texts or social media.

During the hearing on Monday, June 27, security guard Richard N. Eubeler claimed that Jason tried to get through her locked bedroom door on her wedding day. He testified, “He started reaching into his right pocket… I drew my weapon and held it to my chest.”

Richard added that Jason went into the property’s game room and he followed him, shutting the door behind them. He added, “He was just yelling for Britney. He said, ‘F**k it. I’m going back inside the way I came.’ “

Richard claimed Jason broke a handle to a door Richard was holding shut with his foot. Judge Worley said, “It’s been established that he appears to be a continuing threat given the efforts he went through to insert himself into this event.”

Britney was previously granted a protective order against her ex-husband, which has now been extended to June 13, 2025. Britney’s attorney, Mathew Rosengart, confirmed an Emergency Protective Order (EPO), which typically lasts seven to 10 days, had been put in place.

He told Billboard, “I thank the Ventura County Sheriff’s Office for their good work. This was an outrageous and disgraceful security breach and I hope law enforcement does everything possible to ensure Mr. [Jason] Alexander is fully and vigorously prosecuted and convicted for his criminal actions.”