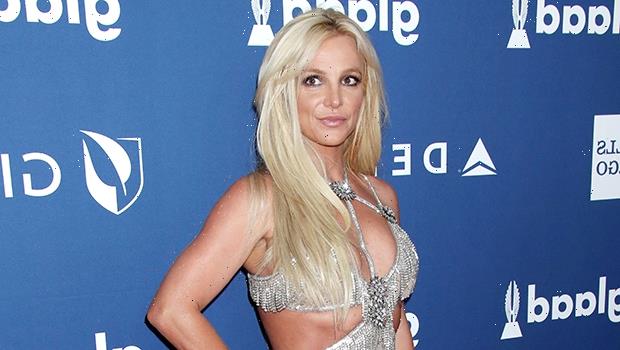 Britney Spears was photographed driving around in her impressive car and making phone calls while out and about in Thousand Oaks, CA, just two days after her 13-year conservatorship ended.

Britney Spears, 39, is already enjoying her freedom by cruising the streets in her car! The singer was seen driving around Thousand Oaks, CA in an impressive Mercedes-Benz and also making some phone calls just two days after her 13-year conservatorship ended by a judge on Nov. 14. She looked comfortable and happy as she had her hair up and wore sunglasses and periodically looked out her car window at photographers. Check out the pics HERE!

She reportedly cruised around her neighborhood for around 30 minutes before arriving back at her gated residence and appeared a bit cautious as she largely paid attention to her surroundings. Since her car and phone call usage were heavily monitored when she was under a conservatorship, the two new actions must definitely feel like a relief for her. 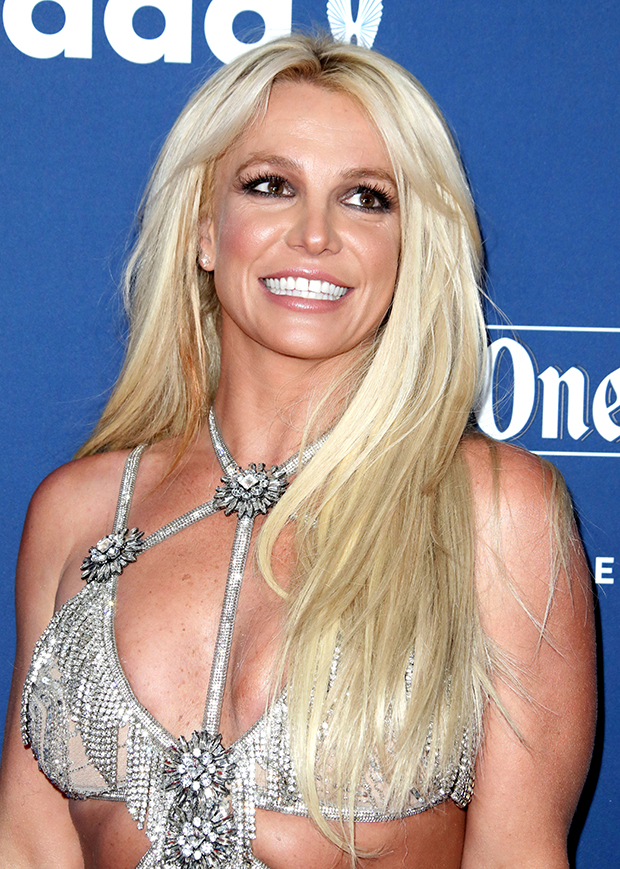 Britney’s latest outing is the first she’s been photographed on since Friday, when she celebrated her victory. She quickly took to Instagram after news of her conservatorship’s end started making headlines and she admitted she was thrilled about the big change. She also shared a video of her fans celebrating with signs, confetti, and cheers outside the courthouse where her hearing took place. 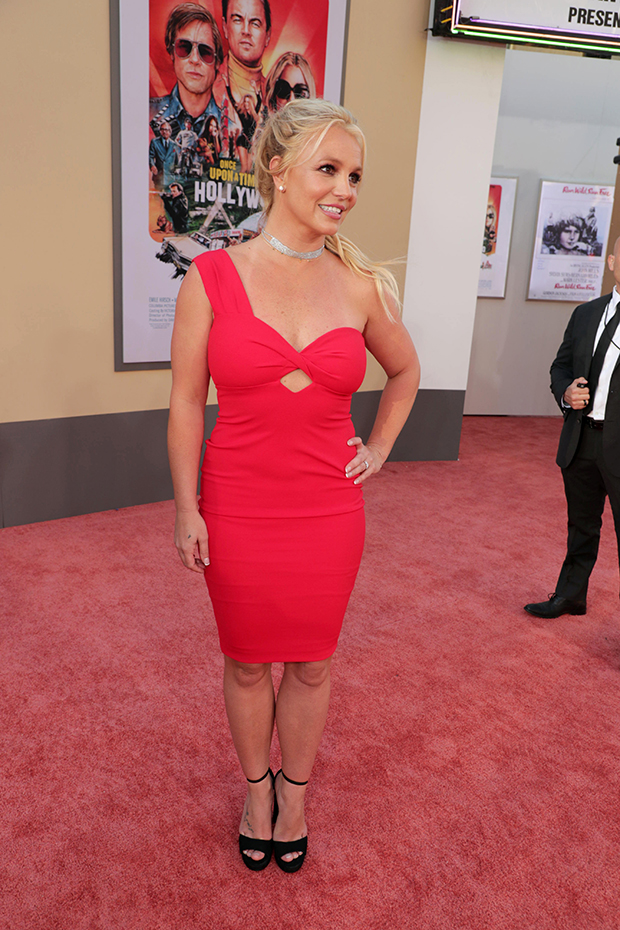 In addition to her fans, the pop star was shown support by other celebs on social media. Andy Cohen, Donatella Versace, Jameela Jamil, Vera Wang, Lady Gaga, and more were among them. Britney’s fiance Sam Asghari also took to Instagram to celebrate her freedom with a pic that had a pink background and “FREEDOM” written over it in white text. “History was made today. Britney is Free! ❤️,” he wrote alongside the pic.