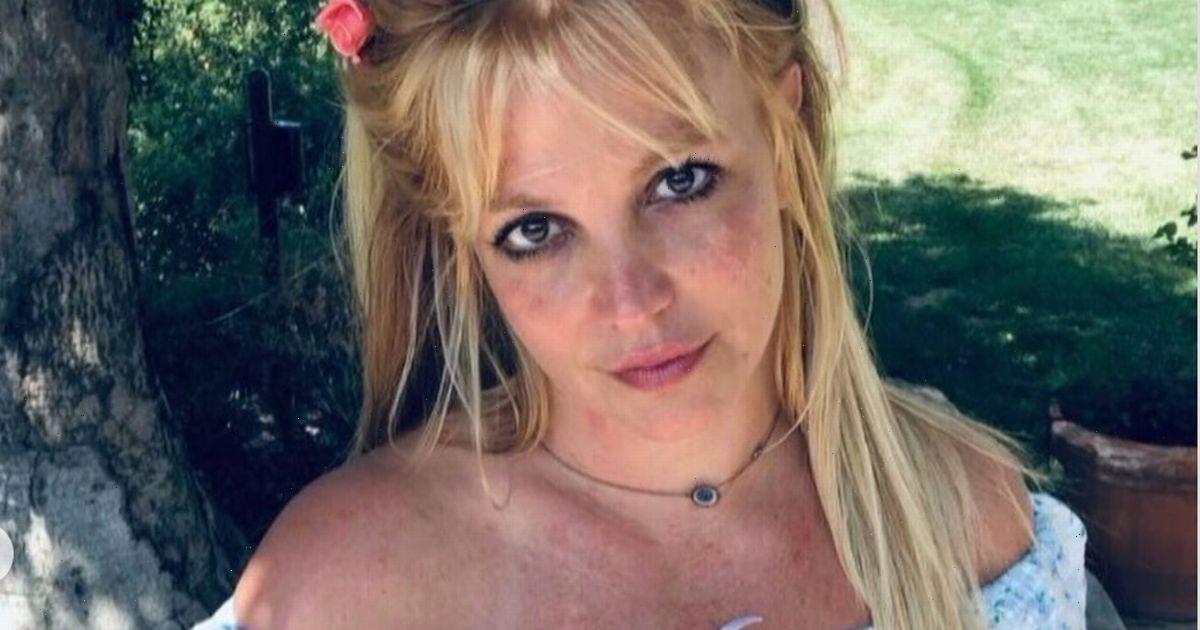 Britney Spears’s conservatorship has been terminated and the pop superstar is finally free in a historic moment.

The 39 year old Toxic singer has been campaigning for her freedom for months after being held under the control of her dad Jamie Spears and others in a conservatorship for 13 years.

On Friday, November 12, Judge Brenda Penny ruled the conservatorship should come to an end after Britney's lawyer Mathew Rosengart asked for it to be terminated without a medical evaluation.

"The conservatorship of the person and the estate of Britney Jean Spears is hereby terminated," the judge told the Californian court.

For the first time since 2008, Britney is able to make her own medical, financial and personal decisions without consulting one of her conservators.

Judge Brenda Penny chose to terminate the conservatorship after she received no significant opposition from anyone involved in the arrangement.

Ahead of the announcement, the court was also warned that if anyone in the viewing gallery tweeted or posted on social media they would be asked to leave the courtroom.

The news comes after Britney gave powerful testimony earlier this summer speaking out against the conservatorship and the actions of her dad Jamie and others in the legal arrangement.

She claimed that she was forced to work seven days a week, undergo therapy sessions daily, and take high doses of medication including lithium.

Britney also claimed she wasn't allowed to get pregnant and was forced to have an IUD in for birth control.

The star will be rejoicing with her fiance Sam Asghari, whom she got engaged to in September.

The mum-of-two, who was previously married twice, has also spoken out about getting married before she turns 40 in December.

Conservator Jodi Montgomery had developed a care plan to help guide Britney through the end of her conservatorship ahead of Friday's court hearing, but it’s not known if the Crossroads actress will continue on with it.

Britney's fans rejoiced when the news broke outside the courthouse on Friday, with many holding up #FreeBritney signs and celebrating her freedom after a lengthy battle.

The singer's fans started the movement on social media in 2019, and it has continued to gather speed and strength ever since, until November 12 when the Everytime hitmaker was finally given back the power over her own life.

For all your latest updates on Britney Spears, sign up to OK!'s daily newsletter.