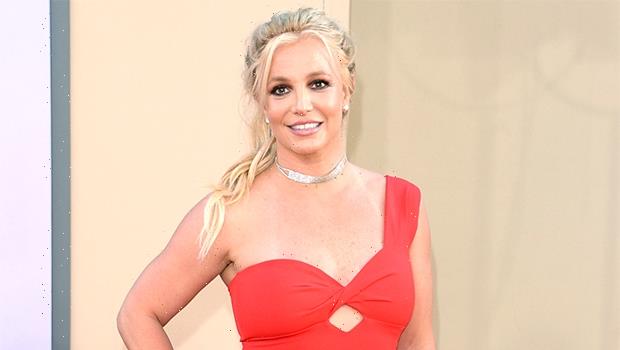 Jamie Spears, who has full control over daughter Britney’s life as her co-conservator, reportedly has refused the singer they say in most life decisions, even in what color she painted her kitchen cabinets.

The control that Jamie Spears has over his daughter Britney Spears‘ life as her co-conservator could be more extreme than anyone could have imagined. Britney — who is currently fighting to have her dad removed from her conservatorship — complained about Jamie’s influence back in 2016 in court records that were recently obtained by The New York Times. The 39-year-old singer claimed at the time, according to the report, that Jamie, 68, would not even let her have a say in what color cabinets she could have in her kitchen. But that was just the beginning.

Jamie also reportedly had major control over his daughter’s dating life and friendships, according to the documents, and in her statement, Britney reportedly said that she was “sick of being taken advantage of” by her father. She reportedly added her dad, who is in charge of her estate, finances and career as co-conservator, was “obsessed” with her and that the conservatorship had “too much control” over her life. The singer was limited to a $2,000 weekly allowance, according to the report, and she would have to face “very harsh” consequences if she broke any of the rules. 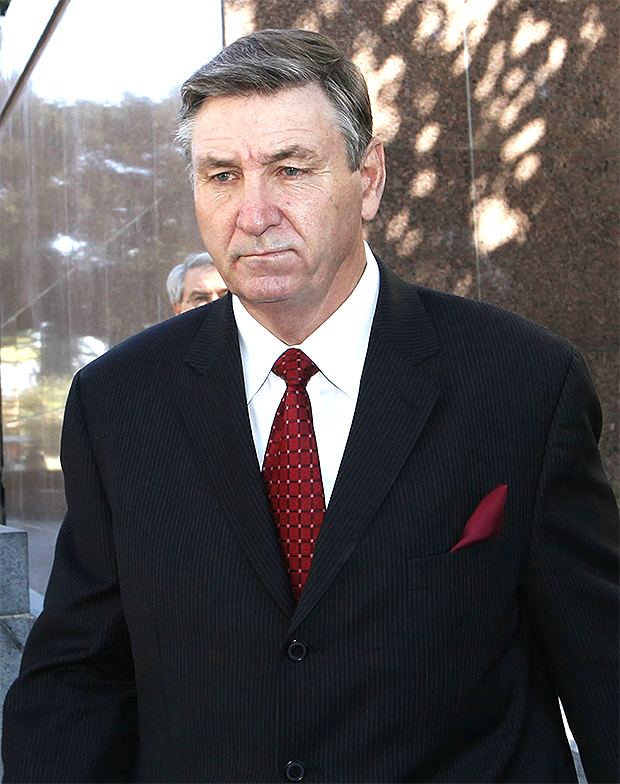 The emergence of Britney’s 2016 allegations against her father come as the superstar is scheduled to speak directly to a court in Los Angeles on Wednesday, June 23. Britney is seeking to have Jamie replaced as her conservator by Jodi Montgomery, her temporary care manager. She’s been under the court-ordered conservatorship for the past 13 years, which came following a series of psychiatric hospitalizations in early 2008.

Britney has asked that Jodi stay on as conservator of her “person” — meaning she liaises with Britney’s medical team for her well being. Jodi was given the position temporarily in 2019 when her father stepped down for health reasons. But Jamie is now back to being co-conservator along with the wealth management firm Bessemer Trust over Britney’s estate. The ongoing conservatorship battle was the subject of the February 2021 documentary Framing Britney Spears. 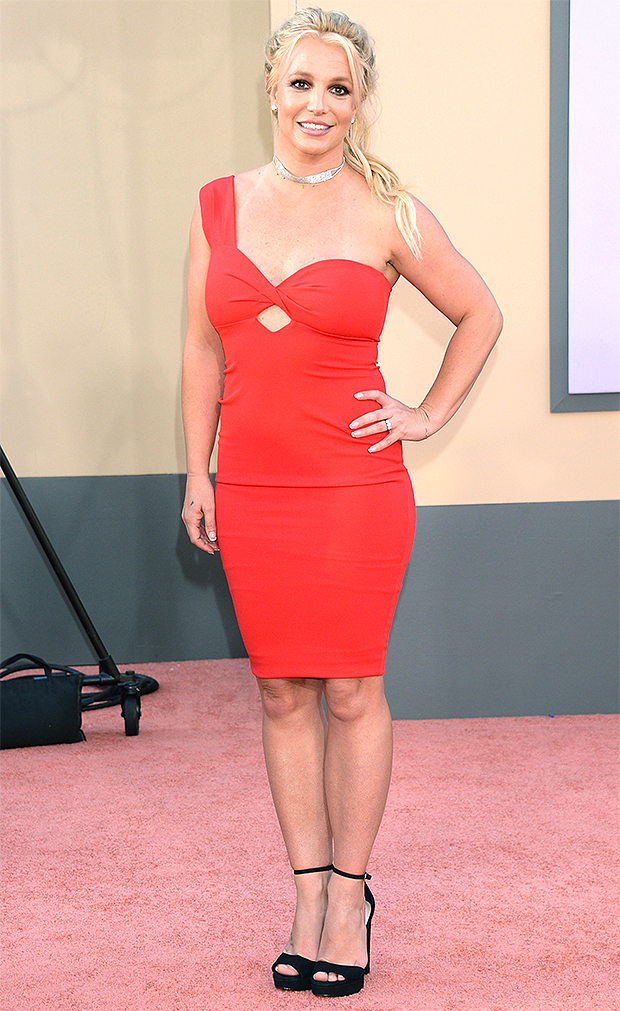 Attorney Michael Stutman told HollywoodLife in February that in order to have Jamie removed as co-conservator, Britney and her legal team will have to prove that her father has done something wrong. “She would have to show some misconduct on his behalf or some series of very poor decisions,” Michael said. He also explained that when Britney’s conservatorship was imposed in Jan. 2008, there was likely “compelling evidence” that she needed someone to look out for her affairs.

Britney has made it abundantly clear that she doesn’t want her dad in charge of her life anymore. Her lawyer Samuel D. Ingham III told the court in a Nov. 2020 hearing, “My client has informed me that she is afraid of her father. She will not perform again if her father is in charge of her career.” Britney’s fans have been very invested in the conservatorship case: they’ve called on her release with the ongoing #FreeBritney movement.