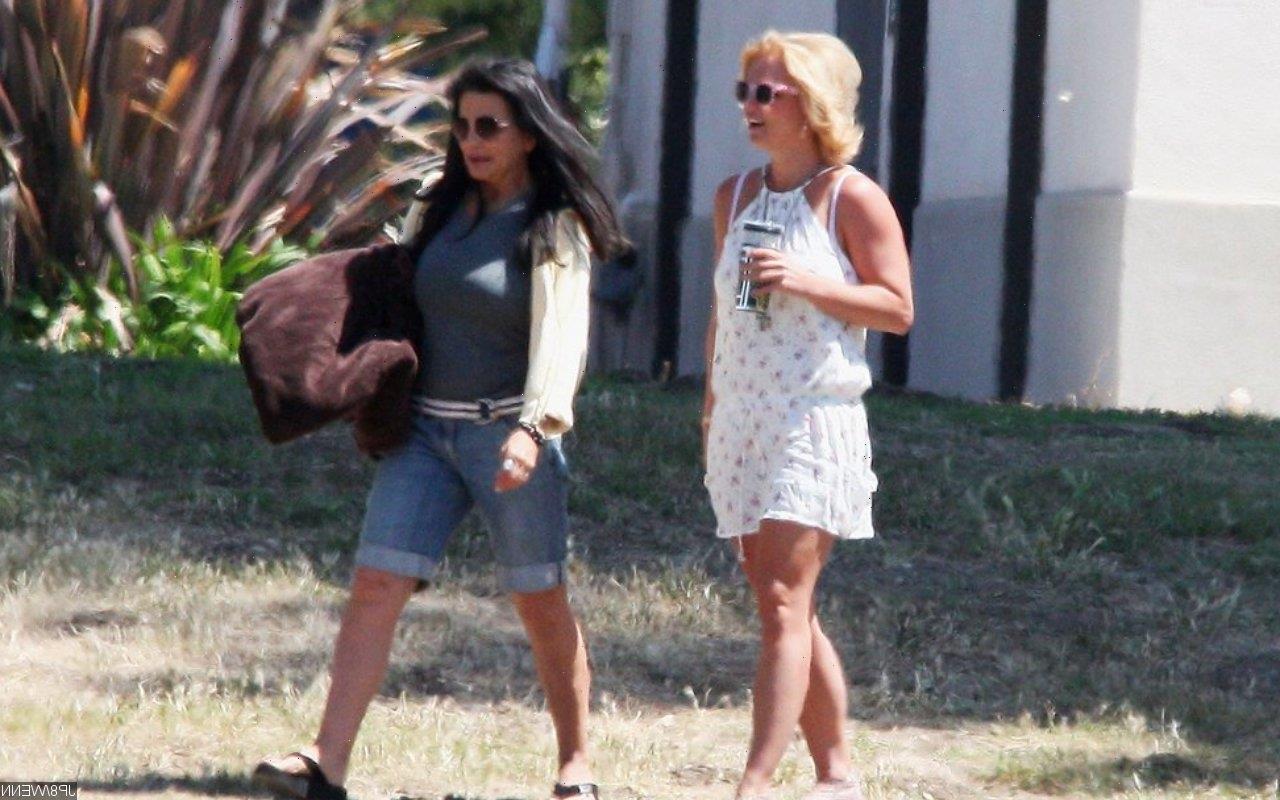 Revealing that it’s Lynne Spears who gave Jamie Spears the idea of the conservatorship, the ‘Oops!… I Did It Again’ hitmaker claims her dad is not ‘smart enough to ever think of’ it.

AceShowbiz –Britney Spears has revealed that it’s Lynne Spears who gave dad Jamie Spears the idea of the conservatorship. When dropping the bombshell on social media, the “Toxic” hitmaker blasted her mom for “secretly” ruining her life.

Taking to Instagram on Tuesday evening, November 2, the 39-year-old shared a picture with a note that read, “The most dangerous animal in the world is a silent smiling woman.” In the caption, she disclosed, “The moment I SMILE and I realize I haven’t in a very long time !!!! My mom gets so CONCERNED and says ‘You’re acting weird … what’s wrong with you ???’ I say ‘Hi, my name is Britney Spears … nice to finally meet you !!!’ “

“Psssss my dad may have started the conservatorship 13 years ago … but what people don’t know is that my mom is the one who gave him the idea.” the mother of two further alleged. “I will never get those years back …. She secretly ruined my life … and yes I will call her and Lou Taylor out on it … so take your whole ‘I have NO IDEA what’s going on’ attitude and go f**k yourself!!!!”

Addressing her mother, Britney argued, “You know exactly what you did … my dad is not smart enough to ever think of a conservatorship.” She then concluded her now-deleted post by writing, “But tonight I will smile knowing I have a new life ahead of me !!!!”

Britney has been under conservatorship since 2008, making her unable to make her own decision in everything. Her father Jamie, who has been suspended as her conservator, has filed new legal documents to end his role as her financial guardian for good.