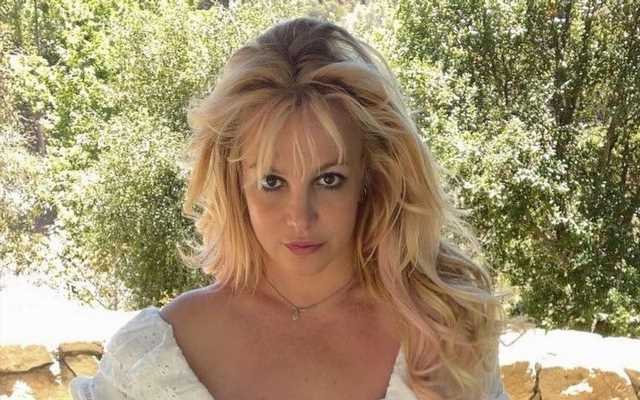 Britney Spears reportedly won’t be planning her nuptials with fiance Sam Asghari until she finds out whether or not she’ll regain control of her life amid conservatorship battle.

AceShowbiz –Britney Spears is reportedly putting her marriage plans on hold until after her next conservatorship hearing.

The “Circus” singer got engaged to Sam Asghari in September (21) and, although she’s keen to tie the knot and start a family with him as well as buy a new house, the couple haven’t even started planning because they want to wait to find out if she’ll regain control of her affairs or have to stay under the arrangement that has seen other people handle her decision-making since 2008.

According to TMZ, even a prenuptial agreement between the pair has yet to be discussed.

Britney and her father, Jamie Spears – who has left his post as co-conservator amid objections from his daughter to his continued holding of the role – are among those who have asked the court to end the conservatorship altogether, and a hearing is due to take place on the matter on 12 November.

However, the judge in the case could decide to order a mental evaluation before making a decision, so it is not certain the star will have a final decision in the immediate future.

For a long time, she has wanted to marry again and have more kids but her conservators apparently blocked her. The singer who shares two sons with ex-husband Kevin Federline was devastated when she was forced to keep her IUD.