Telly viewers won’t have to wait much longer for the much-anticipated return of Britain’s Got Talent.

Fans are not only looking forward to seeing what new talent the country has to offer – but also Ant McPartlin and Declan Donnelly reunited.

Ant had a year away from showbiz after he was convicted of drink driving.

Now ITV has teased fans by dropping the first trailer for the 13th season of Britain’s Got Talent. 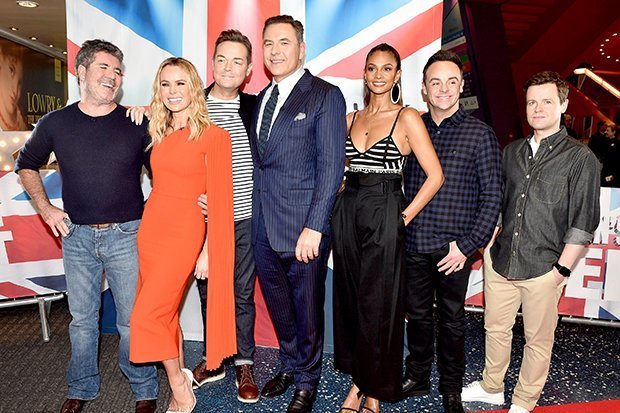 When is the Britain’s Got Talent 2019 start date?

ITV hasn’t revealed the specific start date for the latest season of BGT.

However, the BGT trailer does reveal it will return “this April”.

Last year the first episode of Britain’s Got Talent aired on Saturday, April 14.

All but two series have started between April 9 and April 17.

April 13 is the only Saturday which falls between these two dates, so it would seem most likely.

The live shows usually start in the last week of May.

As with all the previous seasons, BGT will air on ITV.

Because we don’t know the specific start date, the air time has not yet been revealed.

However, last year the first episode kicked off at 7ppm – and this year is unlikely to be any different.

In the meantime, you can look at the past Britain’s Got Talent winners, and where they are now.

Find out everything you need to know about Britain’s Got Talent 2019 in our comprehensive guide HERE.