Brielle Biermann addressed plastic surgery rumors with a fierce statement during a video appearance on the May 9 episode of ‘Watch What Happens Live.’

Brielle Biermann, 24, brought up plastic surgery rumors about herself when appearing on Watch What Happens Live‘s after show with other Real Housewives kids on May 10. The daughter of Kim Zolciak indirectly denied going under the knife when she shared her feelings on the surgery rumors about her and other reality stars on the Bravo shows. “They think that you’ve had a lot of plastic surgery,” she said via video when talking about critics.

“They don’t realize that you look different when you’re 10-years-old to 24,” she continued, while referring to being on television since she was 13. “I hope I look f*cking different, alright.” 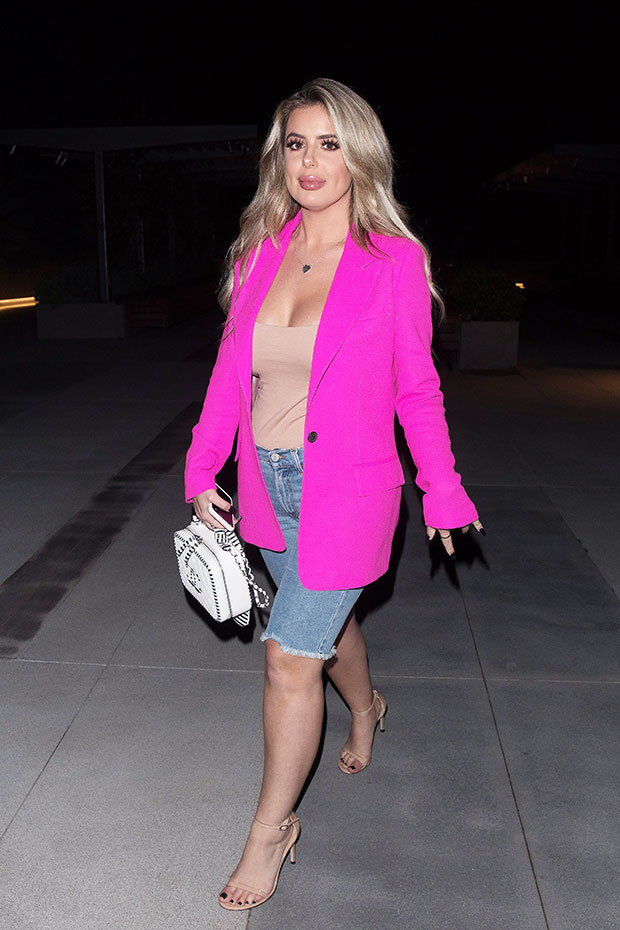 Brielle’s comments come after she was accused of getting plastic surgery on her chest and behind in 2018. “My face is fat right now I’m thicker than I usually am can all of u seriously f–k off. It’s my face if I wanna get 37 surgeries on it I will!!” she clapped back at the time. 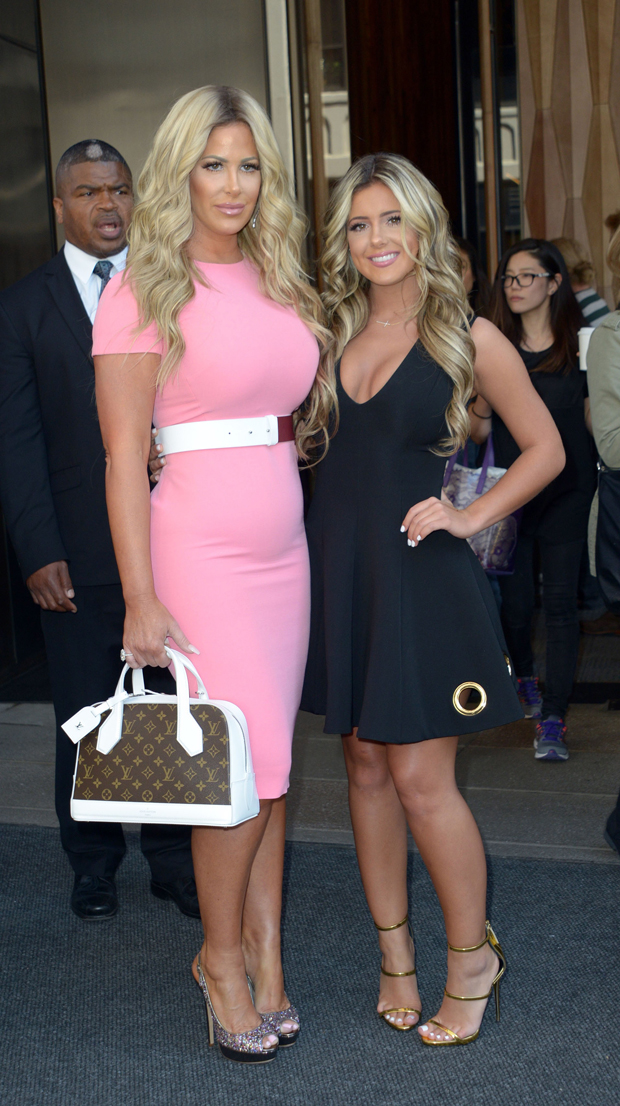 Despite the critics, Brielle has remained confident in posting various photos of herself on social media, including throwbacks, like the one below, and is proud to show how she’s changed over the years. Although she hasn’t confirmed that she’s gotten surgery, she has admitted to getting lip fillers from time to time. She also revealed that someday she may “redo” her “body” in an EXCLUSIVE interview with HollywoodLife in 2019.

“If I want to redo my whole body which one day I probably will and my whole face and everything, it should not affect you!” she exclaimed while discussing critics accusing her of getting plastic surgery. “It’s not your face, and quite frankly, you don’t have to look at it, just move on from life! I don’t know how you’re so bothered by my appearance! You do you!”