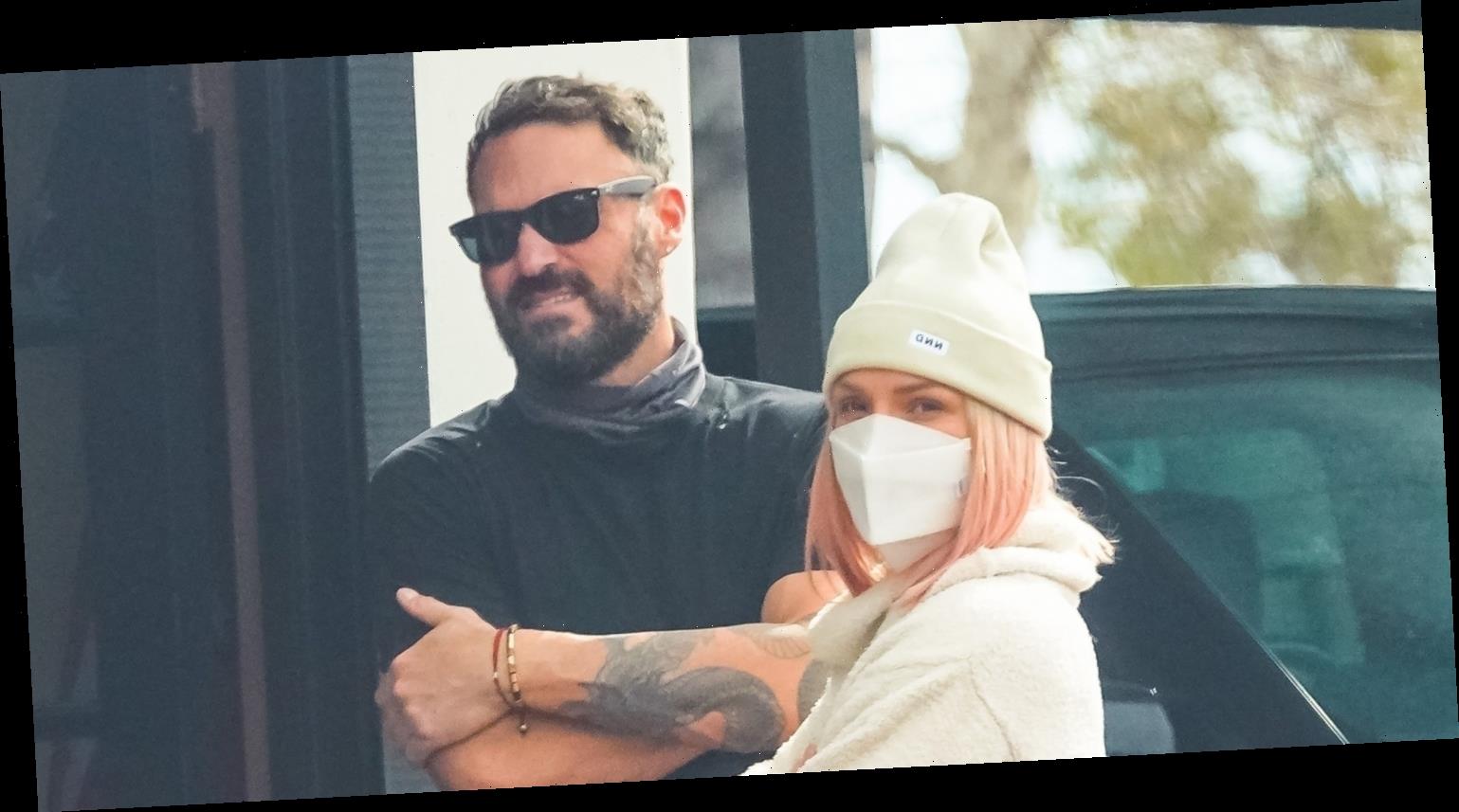 Brian Austin Green and Sharna Burgess are enjoying a day out together!

The hot new couple stopped by a car wash to get her car cleaned while out running errands on Sunday afternoon (January 31) in Malibu, Calif.

The 47-year-old Beverly Hills, 90210 actor kept things casual in an all black outfit while the 35-year-old Dancing with the Stars pro went comfy in a cream-colored sweater paired with a matching beanie and black leggings for the outing.

The pair’s relationship was first revealed back in late December. They had been dating for a few weeks at that point, according to reports.

Earlier this month, they actually went Instagram official and it seems like they’re enjoying spending time together!

In a recent interview, Brian revealed how he and Sharna were first set up.