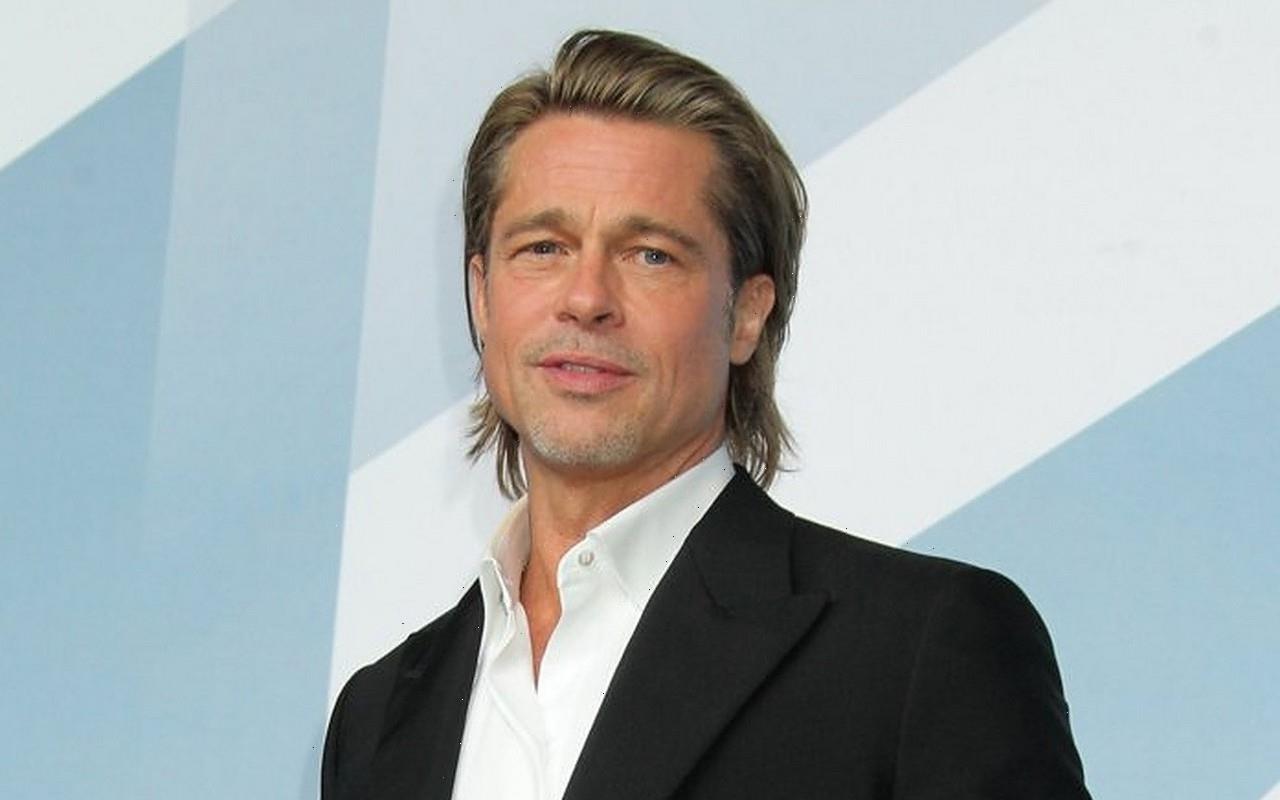 The 58-year-old actor shares in a new interview that he is glad that he found a ‘really private and selective’ group of people who wouldn’t betray his trust.

AceShowbiz –Brad Pitt felt “safe” at Alcoholics Anonymous. As he decided to get sober after his split from Angelina Jolie in 2016, the 58-year-old actor claims that he is glad that he found a “really private and selective” group of people who wouldn’t betray his trust.

The Hollywood star, whose divorce was finalized in 2019, shared, “I had a really cool men’s group here that was really private and selective, so it was safe, because I’d seen things of other people, like Philip Seymour Hoffman, who had been recorded while they were spilling their guts, and that’s just atrocious to me.”

After he managed to kick his smoking habit amid the COVID-19 pandemic, Brad remains on a mission to improve his health. The “Moneyball” star initially tried to limit the amount he smoked – but he eventually decided to commit to his ambition wholeheartedly.

He told the July/August issue of British GQ magazine, “I don’t have that ability to do just one or two a day. It’s not in my make-up. I’m all in. And I’m going to drive into the ground. I’ve lost my privileges.”

Brad has also grown closer to his friends and family in recent years. The actor is now committed to forging more meaningful connections, having felt “very alone” for so much of his life. Speaking at his home in the Hollywood Hills, Brad said, “I always felt very alone in my life, alone growing up as a kid, alone even out here, and it’s really not till recently that I have had a greater embrace of my friends and family.”

He added, “What’s that line, it was either Rilke or Einstein, believe it or not, but it was something about when you can walk with the paradox, when you carry real pain and real joy simultaneously, this is maturity, this is growth.”